When President Barack Obama opts for eggs and bacon in the morning, it means he is not in the mood to impose gun control. When he eats oatmeal in the morning, it means he is pondering sweeping gun control reform that will trod on the Second Amendment and ignore Americans’ right to bear arms. As those who closely follow gun policy well know, the above illustration pokes fun at the media’s fascination with Obama’s perceived gun control agenda. Obama’s alleged utterance, reported on April 11 by the Washington Post – stating that he is working on gun control “under the radar” – represents the latest tidbit upon which the media and interest groups have seized in an attempt to interpret the trajectory of Obama’s mysterious gun control agenda.

Although gun control and the preservation of Americans’ Second Amendment rights are a serious matter, the insistence of some media outlets and organizations on repeatedly sounding the alarm, without any hard supporting evidence, has become a growing trend. For the most part, President Obama has remained silent on gun control. In fact, any substantive indications of his stance on the matter must generally be gleaned from his voting record in the Illinois Senate and U.S. Senate. The media’s treatment of the topic in no way illustrates the seriousness of the matter and the legitimacy of gun owners’ concerns. Unfortunately rumor, guesswork, and hypothesis have increasingly ousted hard facts in the current hyperbolic climate of interpretation surrounding President Obama’s notions on gun control. 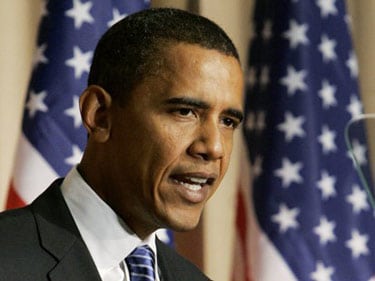 If past events are the best predictor of future outcomes, a simple examination of Mr. Obama’s record to date will yield more compelling results than putting an ear to the ground or pouring molten lead into a bowl of water to examine its hardened shape for clues. Furthermore, both proponents and opponents of gun control deserve the facts, of which there are plenty to draw on. 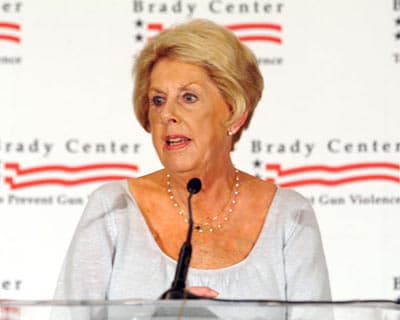 To begin, President Obama’s reported comment regarding working on gun control “under the radar” was made public by Sarah Brady of the Brady Campaign to End Gun Violence. In recalling her conversation with the President, one that reportedly took place at a meeting to discuss restrictions on certain types of high-capacity gun magazines, Brady recalls President Obama stating, “I just want you to know that we are working on it…We have to go through a few processes, but under the radar.” To what Mr. Obama was reportedly referring in this statement is ambiguous. Perhaps he was discussing the assault weapons ban, or perhaps he was pondering restrictions on high-capacity magazines. Sarah Brady reported that Obama meant to “to fill us in that it was very much on his agenda.” The “it” here is presumably gun control in general, but again, the context and nature of the comments can only support tenuous interpretation.

Officials from the White House did confirm that the President is considering gun regulation by way of executive order, a process that would bypass Congress. However, Mr. Obama’s history does not indicate a desire to craft legislation without attempting to build consensus. Rather, President Obama has often watched from the sidelines as lawmakers debate. Although President Obama does not often shy away from making his wishes known, he has been hesitant to intervene in or bypass the standard lawmaking process. In fact, President Obama has only used veto power twice, neither case representing a high profile piece of legislation. In any case, a brief examination of Mr. Obama’s record on gun control suggests that, should he choose to pursue the issues at all, his main goals would likely be modest in scope. 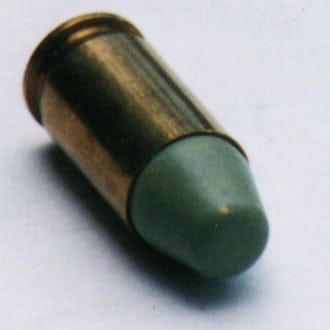 To find a real voting record on gun control for President Obama, one must look as far back as 2005, a year in which the then-Senator voted in favor of SA1615, a ban on “cop-killer bullets.” Mr. Obama also supported SA1623 (Gross Negligence Amendment), legislation asserting that firearms manufacturers can be held liable for injuries and deaths resulting from firearms. Furthermore, he supported the Child Safety Lock Act of 2005 which prohibits “any licensed importer, manufacturer, or dealer to sell, deliver, or transfer any handgun to any person, other than another licensee, unless the transferee (buyer) is provided with a secure gun storage or safety device for that handgun.”

In 2006, Mr. Obama voted in favor of gun owners by supporting SA4615, a bill that prohibited any part of the Homeland Security Budget from being used to confiscate guns. 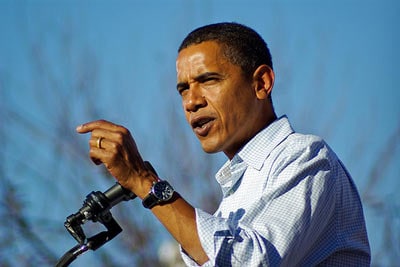 In 2007, Mr. Obama voted for a bill in the Illinois Senate that allowed retired law enforcement officers to carry concealed weapons.

In 2008, in response to a question about the D.C. handgun ban, Mr. Obama stated the following:

Because I think we have two conflicting traditions in this country. I think it’s important for us to recognize that we’ve got a tradition of handgun ownership and gun ownership generally. And a lot of law-abiding citizens use it for hunting, for sportsmanship, and for protecting their families. We also have a violence on the streets that is the result of illegal handgun usage. And so I think there is nothing wrong with a community saying we are going to take those illegal handguns off the streets. And cracking down on the various loopholes that exist in terms of background checks for children, the mentally ill. We can have reasonable, thoughtful gun control measure that I think respect the Second Amendment and people’s traditions.

Later in the same year, Mr. Obama stated the following in response to a question about whether, as President, he would license and register gun owners:

I don’t think that we can get that done. But what we can do is to provide just some common-sense enforcement. The efforts by law enforcement to obtain the information required to trace back guns that have been used in crimes to unscrupulous gun dealers. As president, I intend to make it happen. We essentially have two realities, when it comes to guns, in this country. You’ve got the tradition of lawful gun ownership. It is very important for many Americans to be able to hunt, fish, take their kids out, teach them how to shoot. Then you’ve got the reality of 34 Chicago public school students who get shot down on the streets of Chicago. We can reconcile those two realities by making sure the Second Amendment is respected and that people are able to lawfully own guns, but that we also start cracking down on the kinds of abuses of firearms that we see on the streets. 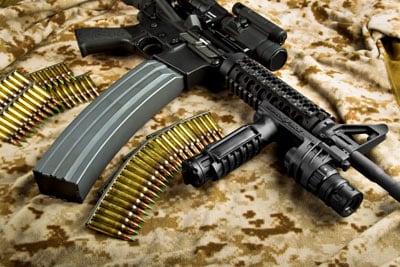 During his Presidential campaign, Obama did support a reintroduction of the expired assault weapons ban. He has also repeatedly advocated closing the gun show loophole. During his presidency, Mr. Obama has done neither. In summation, the bulk of Mr. Obama’s gun control dialogue has dealt with closing the gun show loophole and expanding licensing and registration of guns. It is likely that he will push for these in his second term.

But there is almost no conceivable way President Obama can implement any sweeping or meaningful gun control in his first term as President, especially since Republicans currently enjoy a legislative majority. In the run-up to 2012, President Obama is very likely to remain silent on gun control, much as he has for the last two years. Furthermore, there is little evidence to support Mr. Obama’s desire for dramatic gun control reform in the future. 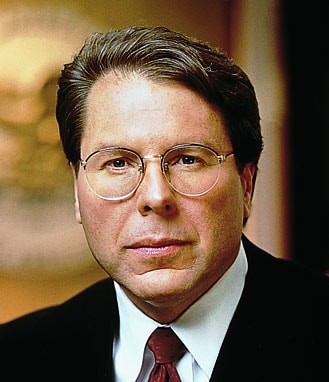 In March, the Justice Department, presumably in accordance with the wishes of President Obama, invited members of the National Rifle Association to visit the White House in order to discuss gun control issues. Mr. Wayne Lapierre, president of the NRA, rejected the offer, stating, “Why should I sit down with a group of people who have spent their life fighting the Second Amendment?” Although President Obama’s motivations are unclear, and will certainly be fodder for speculation down the line, it seems that the President is currently approaching gun control delicately and from the center. 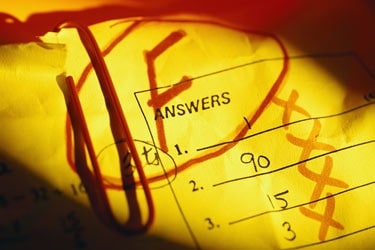 Perplexingly, yet tellingly, both the Brady Campaign and the National Rifle Association gave Mr. Obama an ‘F’ grade on gun control. Perhaps this agreement points to the fact that uncertainty is rife, and compelling evidence that gun control is a top priority for President Obama has yet to present itself.

What are your thoughts? Does President Obama’s record indicate possible moderate reform, or are dramatic changes a part of his future agenda? Kindly add your comments below.