It appears that California Senator Kevin de Leon is making gun control a primary focus of his political agenda. De Leon has followed up his sponsorship of a California bill requiring airsoft and BB guns to be painted bright colors by drafting a measure that would would reclassify many types of handgun ammunition. The aim of the bill is to control ammunition designed to penetrate metal or armor, thereby redefining the nature of crimes involving with like rounds. 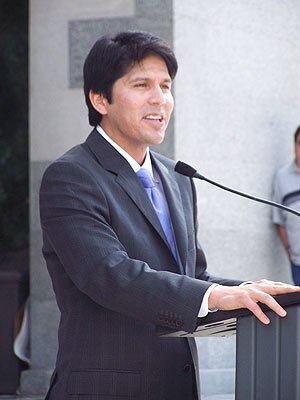 Some worry that De Leon’s proposal would essentially redefine several common rifle rounds in order to bring them under the jurisdiction of another law, AB 962, that requires such ammunition to be registered by its purchaser. 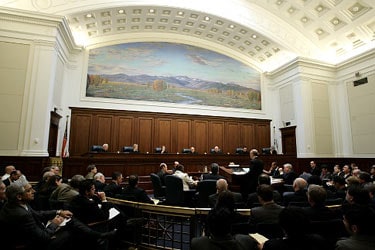 However, the potential effect of SB 124 with respect to ammunition registration remains unclear, as several provisions of AB 962 – originally passed in 2009 – were recently ruled unconstitutional by the Fresno Superior Court. In a ruling that followed a lawsuit filed by the NRA and California Rifle and Pistol Association, judge Jeffrey Hamilton ruled that AB 962 was unconstitutionally vague. The ruling allowed the continued mail order sale of ammunition, and struck down requirements for ammunition registration.

But Second Amendment proponents now worry that De Leon’s latest bill, an attempt to redefine several types of ammunition, is simply a precursor to continued legislative attempts to require ammunition registration. By first reclassifying “handgun ammunition,” some worry that lawmakers are laying the groundwork for more legal measures similar to AB 962. 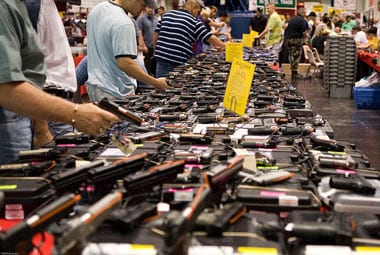 Although concerns are hypothetical at this point, it is certain that – based on his sponsorship of two gun control measures in the past several months – Kevin de Leon’s focus on firearm legislation is not likely to shift anytime soon.