Secretarial Order 3310, issued by Salazar in December, directed “the Bureau of Land Management (BLM), based on the input of the public and local communities through its existing land management planning process, to designate appropriate areas with wilderness characteristics under its jurisdiction as “Wild Lands” and to manage them to protect their wilderness values. The decision drew outcry from county and state governments, especially in Utah and other Western states comprised of high percentages of public land. 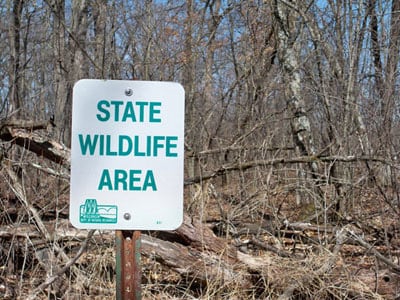 At the time, Salazar stated, “Americans love the wild places where they hunt, fish, hike, and get away from it all, and they expect these lands to be protected wisely on their behalf…This policy ensures that the lands of the American public are protected for current and future generations to come.”

Many believed Order 3310 to be a direct contradiction to a 2003 agreement between former Interior Secretary Gale Norton and then-Utah Governor Mike Leavitt that allowed Congressional, state and local government input in land management.

Much to the delight of conservative and western U.S. lawmakers, had already been subverted by the passage of the 2011 Continuing Budget Resolution, which prohibits the allocation of any funds for the enforcement of the order. 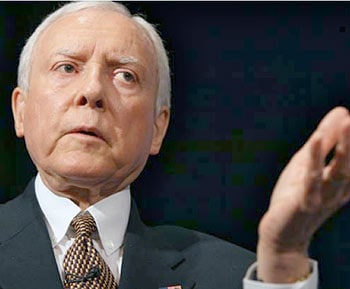 Upon news of Salazar’s change of hear, Sen. Orrin Hatch (R-Utah) struck a celebratory tenor, stating “I’m gratified that they finally appear to understand that Washington arbitrarily restricting the use of our public lands is the wrong thing to do, especially during tough economic times and without any input from Congress or local officials.”

Environmental groups were less thrilled with Salazar’s waffling. Heidi McIntosh, associated director of the Southern Utah Wilderness Alliance, criticized the reversal, saying, “Just five months ago, when he announced the wild lands policy, Secretary Salazar said that wilderness protection was a high priority for the BLM…Unfortunately, strident anti-wilderness representatives in Congress stripped the BLM of the funding necessary to implement the order, and this new memo recognizes that reality.” 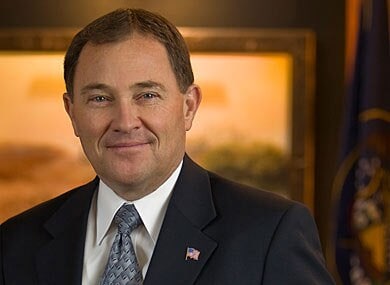 Order 3310 had motivated several states to file lawsuits against the Interior Department. Included in those litigating were the Utah Association of Counties and Uintah County. Pleased with the course of events, Utah Governor Gary Herbert asserted, “This is a win for Utah’s county-by-county process.” 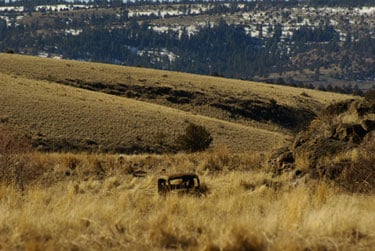 Sen. Orrin Hatch went on to praise the perceived balance struck between local and federal governments, stating “”Since the majority of the land in Utah is owned by the federal government,” said Sen. Orrin Hatch, R-Utah, “it is critically important to strike a balance between the needs of our local communities and the protection of public lands that truly do have wilderness characteristics rather than pandering to environmental extremists. Today’s announcement is a positive step toward restoring that balance.”