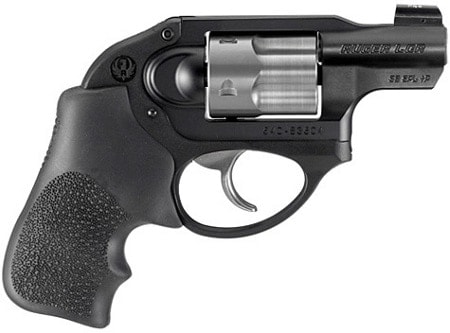 “Our goal is to present the NRA with a check for one million dollars during the 141st NRA Annual Meeting in St. Louis next April,” said Mike Fifer, their CEO. 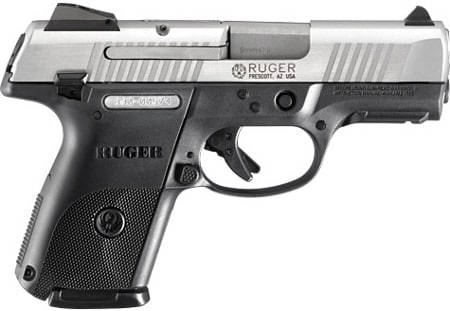 “This substantial donation would reflect a record-breaking feat in the firearms industry, as we believe no company has every sold one million firearms in a 12-month period. With the help of our loyal customers, we hope to make history and to share that accomplishment with the NRA.” 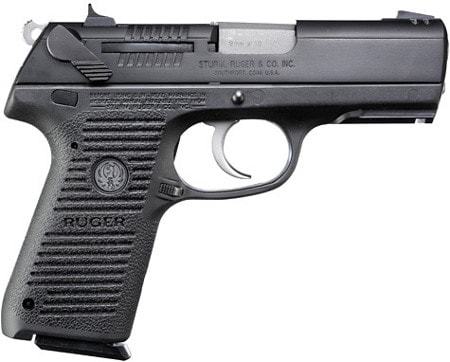 They’re calling it the Million Gun Challenge and it would also be one of the larger donations made to the NRA, although not record-breaking, because that would probably break the company. 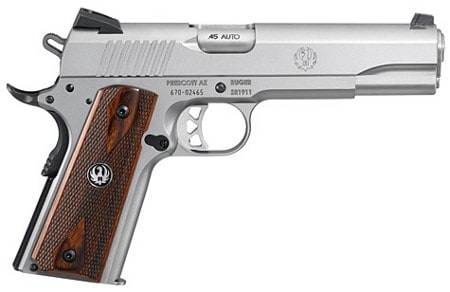 That award belongs to John Sigler, who donated some sixty million dollars to the NRA (and its affiliate programs).  Nee John Glaughler, he changed his name in 1984 for political reasons. 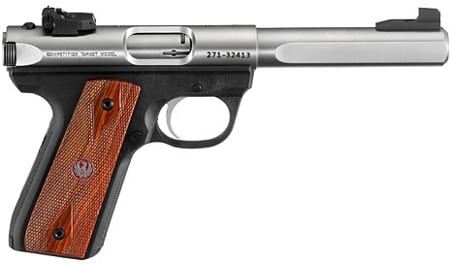 And while this would be a very impressive donation, something tells us that it’s probably also a sound business idea.  Because they will have just sold a million guns.  We have no idea what the profit margin is on a GP100, but it’s gotta be more than a buck.

Nonetheless, if you’re a supporter of the NRA or just not a hater, and you don’t have a plinker, now’s a great time to buy a 22-45.  Also, their Rugers Mini have come a long, long way.  Which is to say, they no longer shoot sideways, and are actually practically accurate shooters.  Don’t forget, their entry for The Year of the 1911 is a winner: the SR1911.

So yeah, we expect Ruger to benefit from this challenge, but hey, you can’t say they never share.