The Very Best Rifle For Me: Sniper Rifles of the Vietnam Era

It was the one they trained me on, and for that simple reason, it was the only one way back then that I felt confident enough to use when something just had to be knocked down. I was nineteen years old at the time, and all the neat new sniper systems we take for granted today, were things I couldn’t even begin to imagine in the 1960s.

It was what a good friend referred to as a “one off,” meaning, it had been modified to the point of being almost unrecognizable. Those modifications included a free-floating barrel, a bolt-on silencer, Harris bi-pod front legs, retooling to make it fire the .338 round, an enlarged and retooled ejector port, a fiberglass stock instead of the standard wooden stock, and a foam-filled leather pouch strapped to the butt-stock that, in essence, formed the best cheek rest I have ever used. McMillan called it the M40A1.

When measured from the front of the recoil lug to the muzzle, the standard twenty-four inch barrel gave way to an impressive twenty-nine inches, not including the nine inch sound suppressor. The rifling was pretty much standard with a 1 in 12” twist, matched with a deeply recessed target crown. Remington 700 accounted for the short action, and that included truing receiver face, receiver lug shoulders and bolt head, with the bolt lugs lapped to the receiver, threads, and surface ground recoil lug. 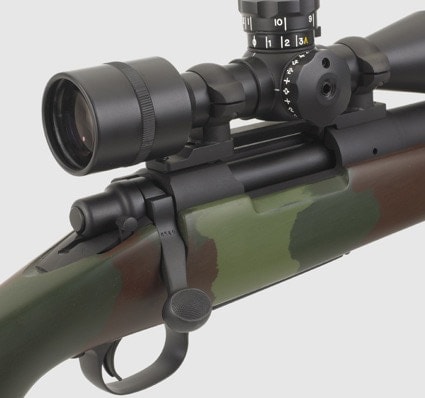 I fell in love with that rifle, even though I had loads of opportunity to fire other sniper systems.

Back then, some of the weapons used for long-range precision shooting included the Springfield M1903-A4, the Winchester Model 70, the Lee Enfield rifle, the M-21, as well as the wonderful old M-1 Garand.

In use since the 1940s, the M1903-A4 was used primarily by the Marine Corps until around the middle of the war, and then replaced by superior systems. The Model 70, also used by the Marines, for the most part replaced the M1903. The M21 Sniper Weapons System was a version of the M14, but tooled for accuracy, and it was the primary semi-automatic rifle for the war in Vietnam. 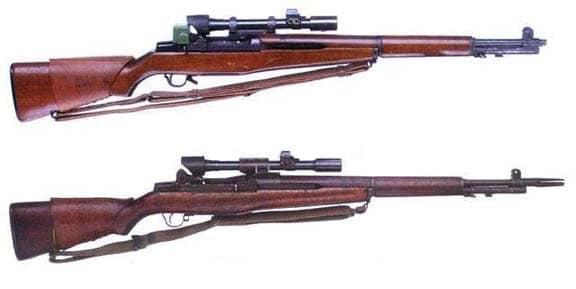 The M1 Garand sniper variants were used by the Marines and some elements of the Army, but it was replaced by the M21 around 1968. Lastly, the Lee Enfield was the primary sniper rifle used by the Australians. The Lee Enfield fired the NATO 7.62 mm round, or .303 cartridge. There were other rifles used in Vietnam, such as hunting rifles converted to sniper weapons, but this short list were the primary ones. 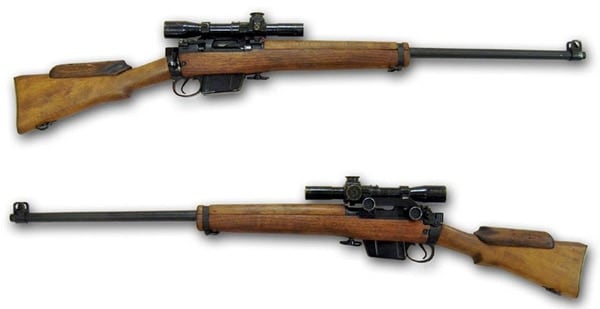 If I had to choose one rifle for use as a sniper system out of the aforementioned field of six weapons, it would, of course, be the McMillan. But that is just my personal preference, sort of a touchy-feely impression, and not grounded by any physics or hard science at all. Some were just too big and heavy for a little guy like me, and others didn’t have that aesthetic appeal I lean towards. Back then, McMillan was my rifle of choice.

Since those early years, however, I have had he opportunity to fire off rounds with some pretty exotic rifles, including some of the Barretts, and, my all-time favorite, the Accuracy International. Today we can hit targets out to around 1.5 miles, and be less than surprised when we make a fairly accurate shot a few meters beyond that amazing distance. Back in the 1960s, however, hitting a target at half those distances seemed to be, in my case anyway, pure dumb luck. 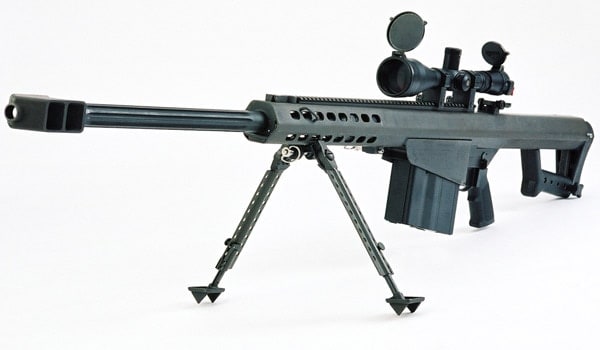 Rumors are now flying around about what the major gun manufacturers have up their collective sleeves insofar as futuristic sniper systems for use by the military and law enforcement folks. That same good, “one-off” friend is now all giddy with excitement about what may possibly be right around the next corner, and praying that his wife will allow him to spend a few thousand dollars of their retirement money so that he can have his very own ultra-long-range sniper rifle, with a “high top-end” scope, of course.

I see trouble in paradise for my good friend, as I know his wife will view the potential purchase as a waste of money, and see the weapon ending up like his must-have motorboat that accumulates dust for 350 days out of the year. Personally, I hope he gets one of the new sniper weapons, as, with his arthritic knees he can only manage a bench rest now, and I’m keeping my fingers crossed that I get the chance to use the thing the next time I’m up at their house.