Change is in the air in the state of Ohio with regard to where gun owners are allowed to tote their sidearms. In the span of a month, several legislative efforts have moved forward that would expand concealed carry in the 17th state. 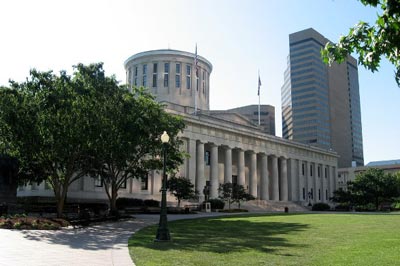 The Ohio House of Representatives recently passed a bill – House Bill 45 – that would allow Ohioans to carry concealed weapons into bars, restaurants, and open-air arenas. The Ohio Senate had previously passed an almost identical bill, Bill 17. The House measure includes language prohibiting those carrying concealed firearms from consuming alcohol. A second bill passed by the House would allow those convicted of misdemeanor drug offenses to carry guns. Provisions included in the House Bill allow store owners to post signs prohibiting firearms on the premises at their discretion.

The Ohio legislature will now work to combine the two similar concealed carry bills into one approved measure. The proposed legislation has elicited a fierce debate among police, business owners, and Second Amendment proponents, who have vehemently argued the merits of expanding concealed carry. 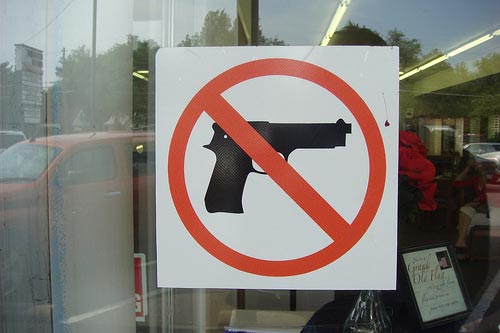 The debate represents an interesting quandary for some conservatives, who must balance a desire to expand concealed carry with an historically pro-business Republican agenda. To complicate the matter, many business owners have voiced opposition to the bill, believing the measure will create additional burdens for business owners and managers.

Stewart Miller, a Columbus restaurant manager, views the measure as a headache for owners, saying “My initial reaction is it opens up a can of worms…This is going to be just one more thing we have to manage.” Miller went on to warn, “You’re talking an extra $300 to $500 a week we might have to employ somebody to stand around and look and watch [the premises].” 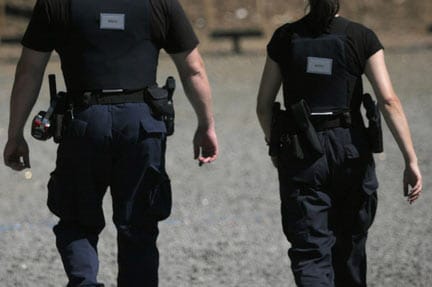 Police in the Buckeye state have also expressed concern over the proposed measure. Mark Dunn, spokesman for the Fraternal Order of Police, lamented the proposition, stating “I am kind of appalled that they keep coming back to these issues…It just comes down to the fact that these are absolutely huge safety issues for law enforcement everywhere.” 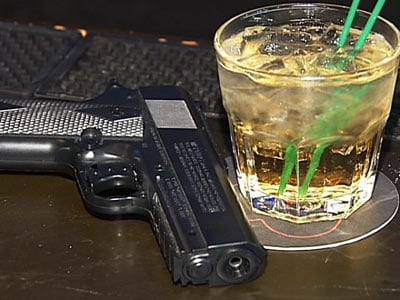 Furthermore, some have pointed that off-duty police are permitted under Ohio law to carry concealed weapons in bars and restaurants, and are also permitted to consume alcohol while doing so. Jeff Garvas of Ohioans for Concealed Carry blasted police who oppose the bill, asserting “Off-duty police officers can do what they want, yet they are opposed to our bill, which has safeguards built in…That is very, very hypocritical to me.”

The Ohio Association of Chiefs of Police and the Ohio Prosecuting Attorneys Association have also voiced formal opposition to the bill, while the NRA, the Buckeye Firearms Association, and Ohioans for Concealed Carry have pushed vigorously for the legislation. 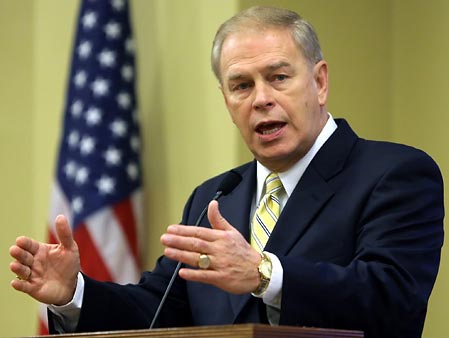 The bill currently enjoys bi-partisan support, as Democratic Governor Ted Strickland has indicated that he will sign the legislation if and when Congress sends it to his desk. The bill has also garnered support from a handful of Democrats.

For the time being, business owners are waiting to see what impacts the legislation might have on commerce. Richard Mason of the Ohio Restaurant Association believes the current system is serving businesses interests, saying “We just don’t think alcohol and guns mix…We believe the current law is working just fine.”