More of the Greatest Gunfights You Never Heard of

You can read the first installment of “The Greatest Gunfights You Never Heard Of” here.

Law enforcement is a dangerous job, and in the 1880’s there were no SWAT teams and back up was a direction you walked not having more officers at the ready. Being a lawman was tough, and there were few tougher than Commodore Perry Owens. Owens was a rough and tumble character who when he was a young man got into a gunfight with three Navaho Indians who tried to rustle some cattle he was watching over. Owens killed two of them and drove off the third.

In 1887 a well dressed Owens, with his long hair and buckskins rode into Holbrook, Arizona and became the Apache County Sheriff. Owens also rode into what was known as the Pleasant Valley War. 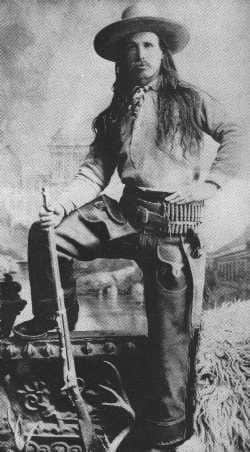 The Pleasant Valley War was a feud between the Blevin’s and Graham’s gangs and the Tewksburys, who were raising sheep in cattle country. The leader of the outfit was Andy Blevins, and he and his outfit shot and killed John Tewksbury and another man on September 2, 1887. Commodore Perry Owens was sent out to arrest Andy Blevins.

A couple days later Owens arrived at the Blevins home to arrest Andy, who was residing with eleven others at the house. It all went bad very quickly. Andy refused to come out sending his half brother John to the front door with a rifle instead. John fired at Owens and the long haired lawman responded by drawing and firing both of his revolvers at once killing Andy Blevins and wounding John. At the same time Mose Roberts began firing at Owens from a side window. Owens shot him dead. More shots rang out as fifteen year old Sam Houston Blevins ran out of the house and opened fire on Owens from another direction. Owens wasted no time returning fire and killed the boy. In about a minute’s time there were three dead and one wounded but not a scratch on Commodore Perry Owens. 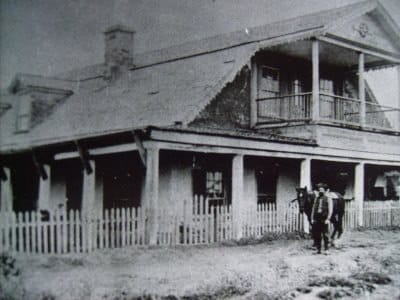 The city fathers were upset at Owens for killing a 15-year old boy despite the fact that he was shooting at him at the time. Apparently they had no idea what kind of man they were dealing with, because when they wouldn’t pay him his salary, Owens held the city fathers up until they relented and gave him his money.

For all of his antics Commodore Perry Owens died many years later in May, 1919 at the age of 66. 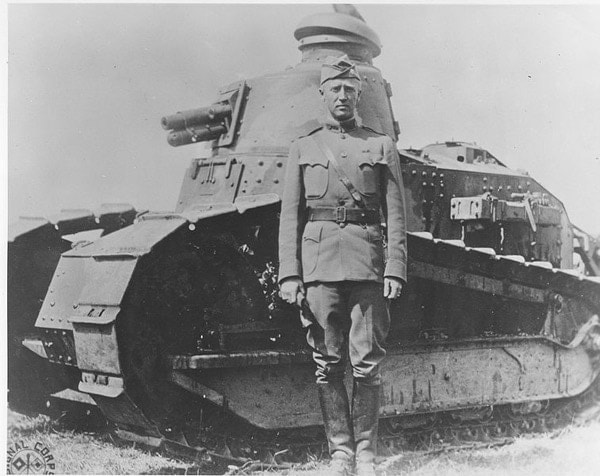 While many might know him for his tanks but in 1916, George S. Patton, acting as John “Blackjack” Pershing’s aide, was sent on an errand to find the second in command to Francisco “Pancho” Villa, Julio Cardenas. Patton took a detachment of soldiers on May 14, 1916 to a ranch where they thought Cardenas might be and Patton left his soldiers behind and took only an interpreter on foot whom he left behind quickly. As Patton approached the house, three armed men broke from cover and charged the lone Lieutenant figuring their odds would be better against one man than Patton’s troops. They were wrong. Patton carried with him his ivory handled Colt SAA in .45 Colt that was later so famously photographed on his hip. 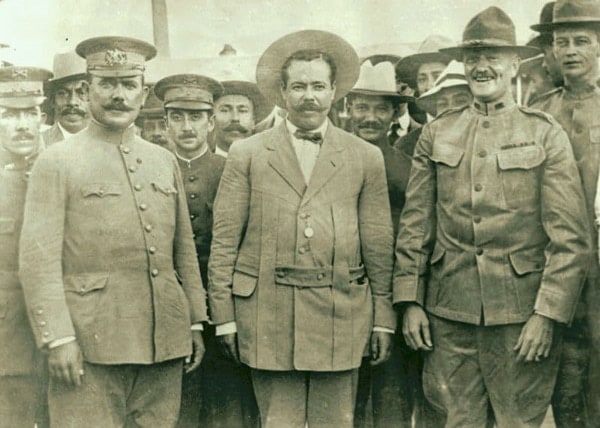 As the three, armed bandits rode straight at Patton he carefully took aim and put a round into the lead rider, breaking his arm. The young Lieutenant then put another round into the wounded rider’s horse bringing it to the ground. The two other men rode past Patton as he fired until his revolver was empty.

Patton then ducked around a corner to reload all the while under fire. As the men rode past he stepped out and took aim again, shooting the horse out from another bandit. As the man freed himself from his slain mount Patton patiently stood by and waited. Once he was to his feet and prepared to fire, the future General dropped him with a single shot from his Colt .45. The third bandit rode away and was brought down in hail of lead from Patton’s troops. 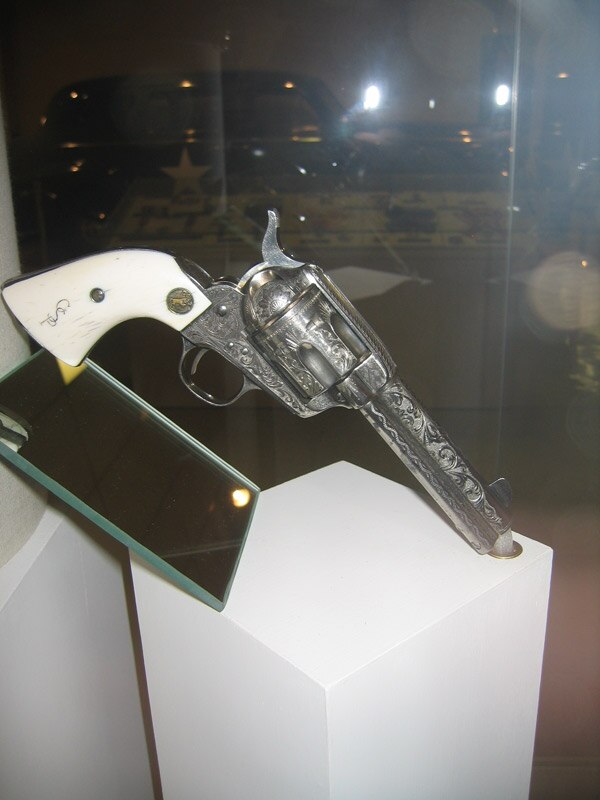 The first bandit, only wounded then got to his feet and ran until he was cornered. He raised his good arm in a ruse to surrender and grabbed his pistol, fired off a shot and dropped dead. The dead bandit, who turned out to be Julio Cardenas, had only a single bullet in him and that was from Patton’s .45 which had gone through his left forearm and bored into his chest.

Patton then strapped the bodies of the three dead bandits to the hood of his Dodge Touring car and drove them right up to General Pershing’s headquarters. From then on Patton was Pershing’s “Bandit.” Today that Colt .45 with two notches in its ivory handle resides in the Patton Museum in Fort Knox, Kentucky.