Beware of the Man with One Gun: The Importance of a Favorite Firearm

There is an old saying to beware the man with only one gun; he knows how to use it. Most of us have that one gun we turn to for pretty much everything, whether for hunting, personal defense, competitive shooting etc. It might not be the newest, the most expensive or even the most powerful, but when business needs to get taken care of, that one gun is there. 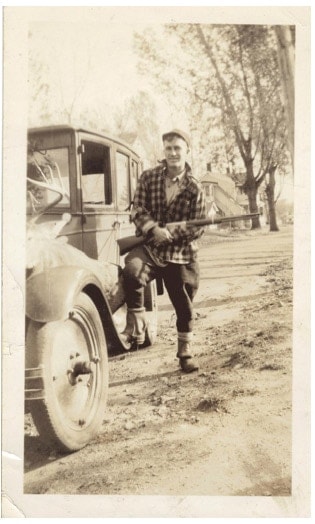 I remember growing up and my grandfather telling me about the Winchester Model 1894 carbine that he bought back when he was a teenager. Over the next few decades this was his go to gun for killing whitetail deer despite having bought a .308 Remington and several other guns along the way. He still had that little gun well into his seventies before passing it along to one of my relatives more than sixty years later. The last time I laid eyes on it, the finish was gone, the wood had thinned but the sights were still dead on and it could still bring home the meat. I remember hearing a particular story the day of my grandfather’s funeral from one of my uncles how he had missed a deer when he had borrowed that Winchester .30-30. My grandfather then took my uncle out into the woods and spotted a ruffed grouse. In a flash my grandfather fired a single shot and decapitated that bird then and there. That kind of skill only comes after years of shooting and knowing your gun.  It’s about making a gun a part of you.

Another gun that has been in my family that I own now once belonged to my uncle. As a young man he was given a factory Ithaca Deluxe Deerslayer in 16-gauge and then proceeded to hunt and shoot all manner of game with it for years. I fell in love with that gun the first time I saw it, and when my uncle decided to give up he hunting passed it on to me. 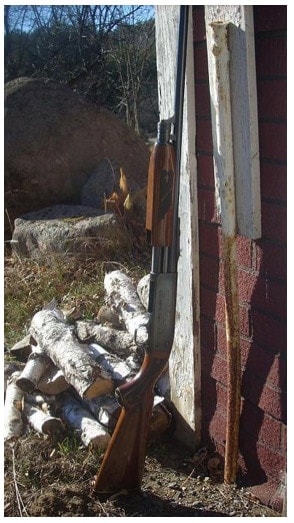 Some say that when a good gun is put in the right hands a lot can be accomplished. I cannot say why, but once I had that Ithaca, I missed game a lot less and my freezer seemed to always be full of meat. In only the few short years since I acquired it, dozens of ruffed grouse, several deer, and a large coyote have all fallen to that Ithaca. It is that one gun.

And it isn’t just the arena of hunting where people have the one gun they’re always reaching for. I once worked with a man back in the mid 1990’s that had been carrying the same Smith & Wesson .38 Special Military & Police revolver since 1956 when he had bought it new. He spent a year working in New York City as a bounty hunter before moving north and working as an armed guard in his 70s. I saw that man on one occasion with that old .38 Special put full cylinder after full cylinder into the ten ring of a silhouette target, showing up in the process more than a few guys half his age. 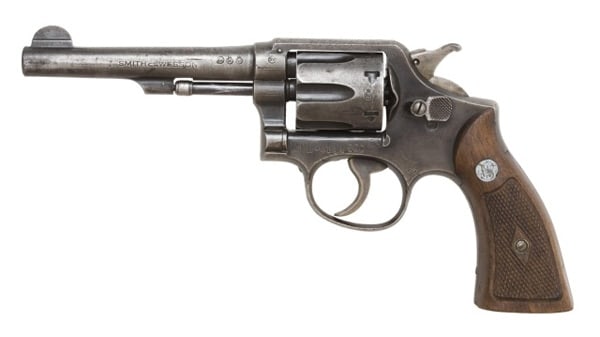 While collecting guns is fun, it seems more often than not, there is still that one gun we will gravitate back to in our role as hunters or shooters.  And as a symbol of our growth and our future legacy in these roles, that gun has no replacement.