According to a spokesman for jihadist group Harkat-ul-Jihad al-Islami, top ranking al-Qaeda fighter Ilyas Kashmiri was killed in a drone strike late Friday night in Pakistan. 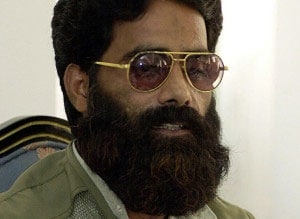 Abu Hanzla Kashar, a spokesperson for the jihadist group Harkat-ul-Jihad al-Islami, released a statement confirming the death of the high-ranking terrorist. The statement, released on behalf of the terrorist organization, also stated “The oppressor U.S. is our only target and, god willing, we will take our revenge on the U.S. soon with full force.”

According to a senior Pakistani military official, the drone strike, conducted at 11:15 p.m. over South Waziristan, killed nine people. Intelligence had placed Kashmiri at the eventual strike site during the day on Friday. 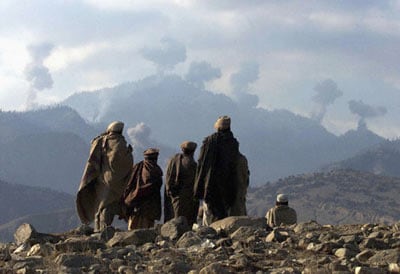 Kashmiri has been considered one of the most dangerous jihadist terrorists on earth, and has long been sought after by intelligence agencies worldwide. His resume includes stints fighting against the Russians in the Soviet-Afghan war and against the Indian army in the Indian-Pakistani conflict in Kashmir. After escaping an Indian jail, Kashmiri reportedly fought with a division of the Pakistani Special Forces. Later, he was implicated in a conspiracy to assassinate Pakistani president Pervez Musharraf. 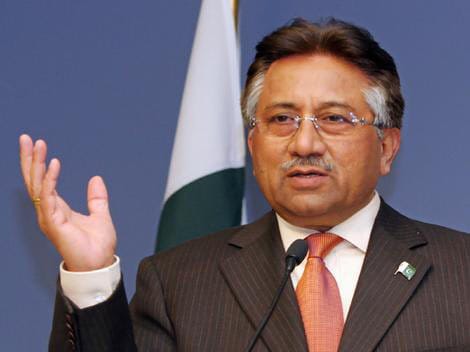 Harkat-ul-Jihad al-Islami is an Islamic fundamentalist organization with close ties to al-Qaeda. The group is most active in Pakistan, India, and Bangladesh, and has claimed responsibility for bombings and various criminal activity in each of these nations.

Conflicting reports outlining the killing of Kashmiri were released today, as a spokesman for the Tehreek-e-Taliban claimed that Kashmiri was unharmed in the drone strike, while a statement released by Harkat-ul-Jihad al-Islami confirmed reports of Kashmiri’s death.  Neither the U.S. nor Pakistan have confirmed Kashmiri’s death. The U.S. has recently unilaterally operated drones within the borders of Pakistan. Pending verification, Kashmiri’s death would represent the second high-profile killing of a senior al-Qaeda member within Pakistan’s borders in just over a month after U.S. Special Forces shot and killed Osama bin Laden in Abbottabad, Pakistan on April 29, 2011.