A police shootout with an armed gunman on Milwaukee’s near north side has reignited debate in the Badger state regarding a controversial concealed carry proposal. The gunfight – the second instance in less than a week in which police have been forced to exchange fire with an armed assailant – has prompted state law enforcement officials vehemently weigh in on Wisconsin’s proposed concealed carry legislation. 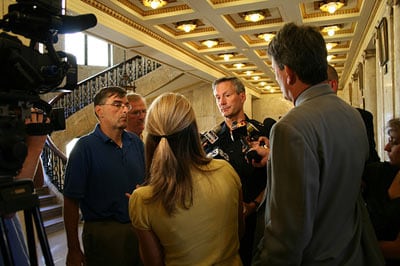 In the wake of the shootout, Milwaukee police chief Edward Flynn implored Gov. Scott Walker to “provide some adult supervision” over the concealed carry legislation, and lobbied for the inclusion of provisions requiring strict permitting and training as a precondition to concealed carry.

Following the latest literal exchange of fire between officers and an armed gunman, Flynn unleashed a verbal salvo against the proposed bill, saying “I also want to take this as an opportunity to call upon Gov. Walker to exhibit statesmanship and provide adult supervision over the chaotic legislative process that seems bent on inflicting a reckless and foolish concealed-carry law on the citizens of Wisconsin…This is not a political talking points issue. This is an officer safety issue. This is the second time in less than a week my officers have been in a gun battle with armed, reckless assailants. We cannot afford a reckless bill.”

Under the proposed concealed carry measure, Wisconsin residents would be permitted to carry concealed weapons without a permit or special training, so long as they are not felons or otherwise prohibited from possessing firearms. Gov. Scott Walker, a Republican, has previously stated that he reserves the right to examine any bill that arrives at his desk. 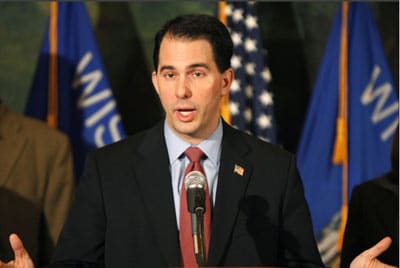 Both police chief Flynn and Milwaukee County District Attorney John Chisholm have lobbied for tougher sentences for those illegally carrying firearms, asking that such an offense carry a felony penalty; currently, illegally carrying a firearm in Wisconsin is a misdemeanor.

Skeptics of tighter gun control argue that such provisions complicate the process of concealed carry for law abiding citizens, while doing little to affect criminal activity. Nik Clark, president of Wisconsin Carry Inc., observed, “Criminals are now and will continue to be barred from buying, owning or possessing guns under the new law…Milwaukee’s entire north and south side fall almost completely within gun-free school zones. Under the new law, anyone who wishes to carry a gun in the city of Milwaukee will need to pass a background check and obtain a permit in order to do so.” Clark further noted that “Only people who live outside of urban areas will be able to effectively carry without a permit.”

However, permit requirements in urban areas and the existence of ‘gun-free school zones’ are little comfort to law enforcement officials in the largely rural state of Wisconsin, many of whom assert that a licensing and training process represents a reasonable middle ground that helps everyone involved. 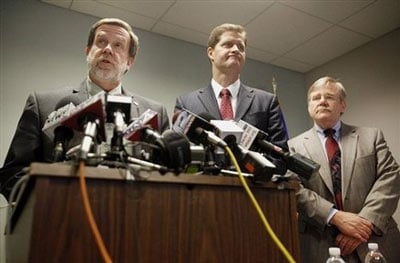 The proposed conceal carry bill has sharply divided the public in the 30th state. Along with Democrats and law enforcement – two entities who general oppose unregulated versions of concealed carry – a number of Republicans have expressed concern. State Rep. Garey Bies (R-Sister Bay) has proposed an amendment to the bill that would require a background check, permit, and training as a precondition to concealed carry. 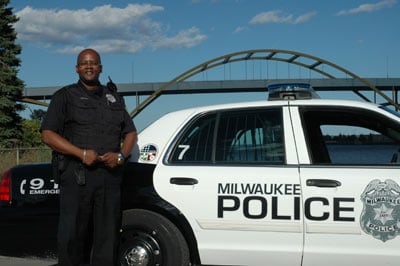 Nik Clark asserted that the conversation is just beginning, indicating that Second Amendment activists’ concerns need to be heard. Clark observed, “Somewhere down the line, in the very near future, we as a caucus need to have a long sit-down and just talk about the issue and try to figure out where people are at.”

As the days pass, more lines are being drawn in the sands of the Badger state, suggesting that a fierce battle is only beginning. The latest outpouring of public sentiment has many wondering if a middle ground can be reached. Wisconsin and Illinois are the only two states that do not currently have some form of concealed carry for residents.