In what’s gotta be a sorta “Damn, why didn’t I think of that” moment for some of the more tactical-minded optics companies, Lucid has made the first ever 2x-5x magnifier for red dot sights. 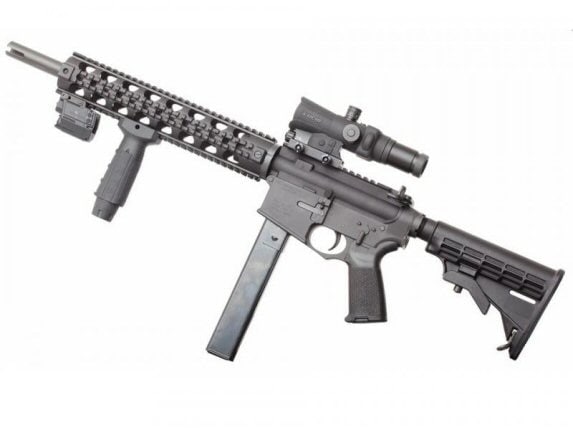 Of course they’re more famous for their red dot sight, the HD7 which is quickly gaining a following for its durability, long (AAA) battery life, and cornucopia of handy parallax-free features, like its built-in Picatinny rail, 1/2 MOA click adjusters, manual and automatic brightness controls, and multiple reticles (target, cross, circle, and dot). 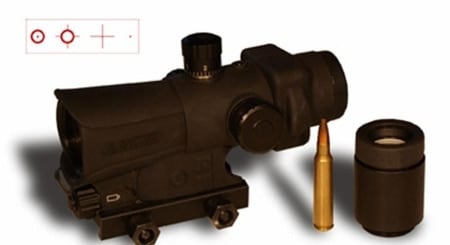 Not to mention price, as it can be had for about $200; combined with its endurance, it’s being adopted by enthusiasts as well as law enforcement. 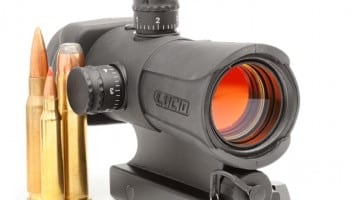 Lucid also makes fixed magnifier optics for their red dot, in 2x and 3x flavors, with the doubler being mounted directly to the HD7, and their tripler being available on a swing-away mount like so many other red dot magnifiers. 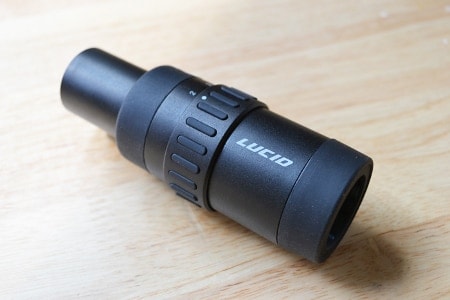 But this new magnifier’s just pants.  Using a 30mm fixed or flip mount, it zooms between 2x and 5x, and is guaranteed to live up to the same toughness standards of the HD7; it too is waterproof and shockproof (guaranteed for use with shotguns and .308 rifles, even .458 SOCOM) lightweight (7.4oz) and like the red dot, is nitrogen-filled. 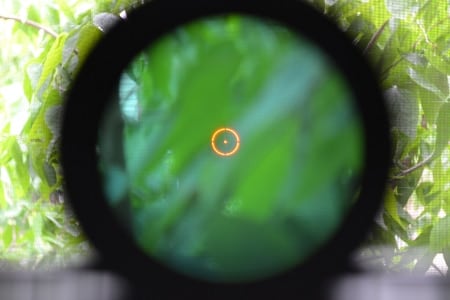 Of course you don’t have to use it specifically with the HD7, but for less than $500, the fact that you can get an HD7, this magnifier, and all the necessary mounting hardware; Lucid’s driving a particularly hard bargain… If you’re in the market for a new red dot, and want one with a nice multiplier but think this deal is too good to be true, you might want to watch this review: