Tea Party on 2012 Election: Leave It To "Whoever" To Protect The Second Amendment?

According to Tea Party Express chair Amy Kremer, the Tea Party will back whichever candidate wins the Republican presidential nomination, even if that candidate is Mitt Romney. 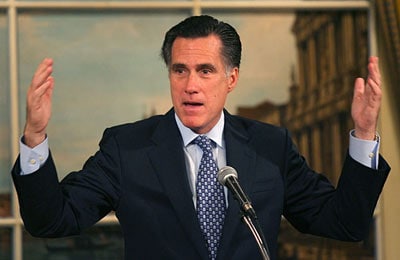 Kremer told Fox News in a weekend interview that, “Whoever the Republican nominee is will have to have the support of the Tea Party movement, the entire Tea Party movement.” Kremer went on to assert that, “If Romney is the nominee [then] I believe that we want to defeat Barack Obama.”

Kremer’s words raised eyebrows among some Second Amendment activists who wonder whether Romney is the best choice to serve their interests. Although Romney has frequently garnered the support of the National Rifle Association, he has been criticized by some gun rights supporters for his approval of a 2004 Massachusetts assault weapons ban. 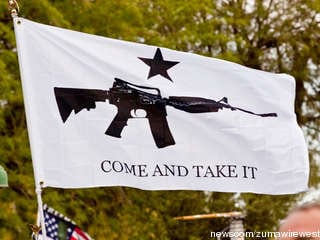 At the time, the assault weapons ban in the state fell under the authority of the federal government. But with bi-partisan support, Romney signed a bill into law that created ban on assault weapons specific to and approved by Massachusetts. Upon signing the measure Romney stated, “Deadly assault weapons have no place in Massachusetts…These guns are not made for recreation or self-defense. They are instruments of destruction with the sole purpose of hunting down and killing people.” 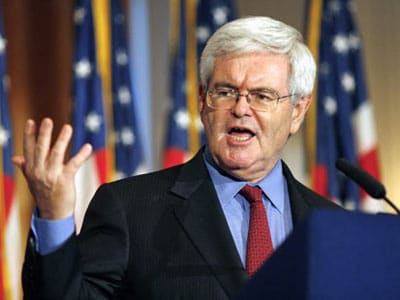 The current field of GOP presidential hopefuls includes candidates who have exhibited varying levels of support for gun control. For example, Newt Gingrich has been widely criticized for previous comments he made in which he stated that he would feel uncomfortable living next to someone who owned high powered firearms (Gingrich used the example of a .50 caliber machine gun, among others). 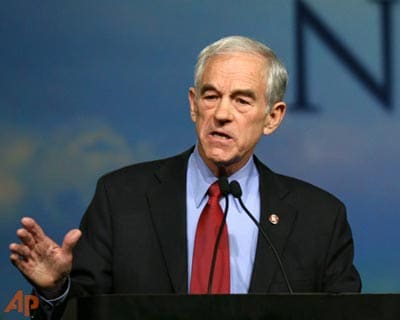 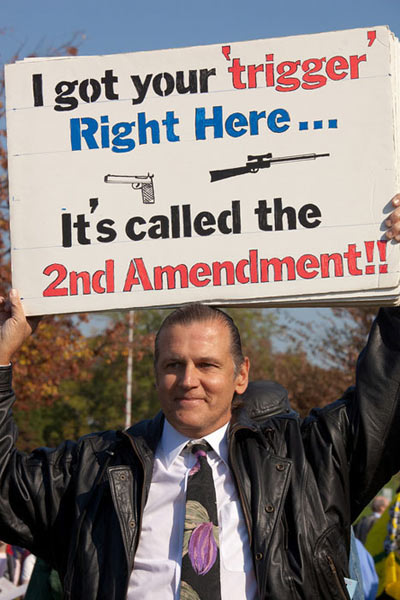 The diversity in opinion regarding gun control among 2012 GOP presidential hopefuls has led some to criticize the Tea Party’s support for a candidate whose Second Amendment record is spotty or unproven. Indeed, when it comes to defense of the right to bear arms, many are unwilling to cast a vote for – as articulated by Amy Kremer – “whoever.”