The Pain of Separation: Life After Turning in Your Gun

We’ve all experienced pain at the pump, and some of us the pain of a failed relationship, but how many have experienced the pain and anxiety of no longer having access to our favorite weapons? I know, that sounds so strange, and I rather think that there are no named phobias covering the ailment yet, but it is something some of us have experienced. 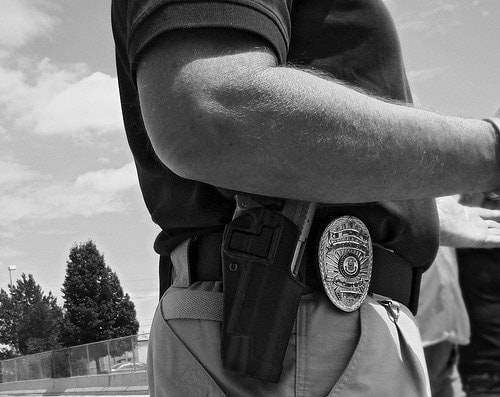 For the retiring law enforcement officer, who, after carrying his or her service pistol for twenty or thirty years, in some states can no longer can carry the weapon, there is real anxiety and unsettled anxiousness. For the military marksman extensively trained to use the sniper weapon, or even the latest derivative of the ubiquitous M-16, day one of the honorary discharge brings an odd and unsettling combination of joy and sadness, sort of akin to the American version of the Italian agro dolce, bitter sweet. 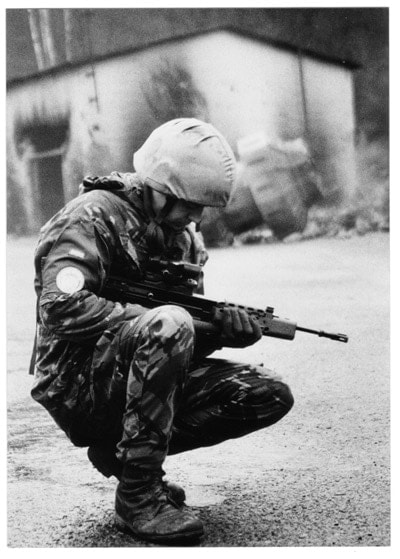 For me and the guys I was fortunate enough to work with, we tempered that anxiety with keeping abreast of shooting events across the country. Two of the six people I worked with on a somewhat semi-regular basis have won first prize trophies in a wide range of events, including skeet and Olympic pistol events. Another one of our happy group of very unique individuals recently won a sniper competition in New Mexico. They dealt with the anxiety by immersing themselves within shooting sports. 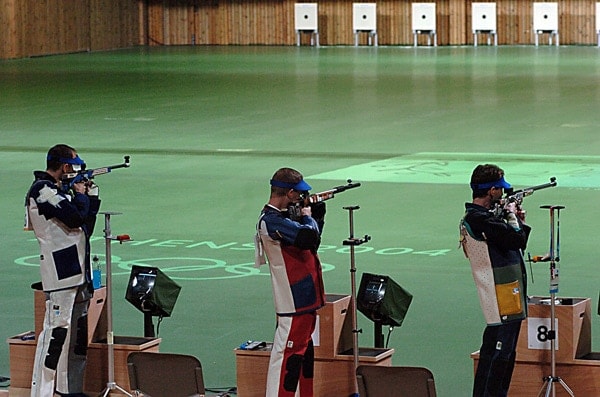 What about that anxiety? Is it real or “imagined”? Well, trying to discover a definitive answer to a seemingly complex issue such as this, is nearly impossible. What I known is this, having experienced those feelings myself, and having spoken to countless others about the phenomenon, I do believe there is some merit to it.

According to Dr. Allan MacDonald, a research psychologist from Scotland, “Never so much as now, we live in fear of violence. For our protectors who, after a lifetime at arms, must lay down the tools of their trade, the fear becomes palatable, as they no longer can protect even themselves.” Dr. MacDonald went on to say that approximately nine out of ten people in the world, ninety percent of the Earth’s population, experience the fear of violence, but for the soldiers forced to turn in their weapons upon discharge from service, that fear becomes very nearly unbearable, “dependent on their personal environment.” 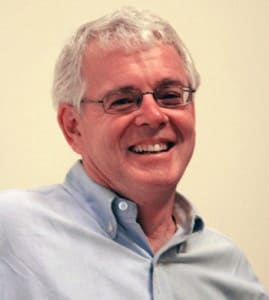 I remember the day I was forced into turning Fred over to my paymasters the week following my official retirement. Fred, by the way, was the name I gave to my Accuracy International rifle, and you thought you had issues! Anyway, as I drove towards the Beltway outside of Washington, DC that late afternoon, I had an incredible sinking feeling, and the uncomfortable sensations of isolation and abandonment.

My colleagues and I arrived at the aforementioned solution of turning to shooting sports to both alleviate the anxiety, perhaps circumvent it entirely, and to continue to do what we all loved. We all also obtained concealed weapons permits, even though our federal identifications allows us to carry. 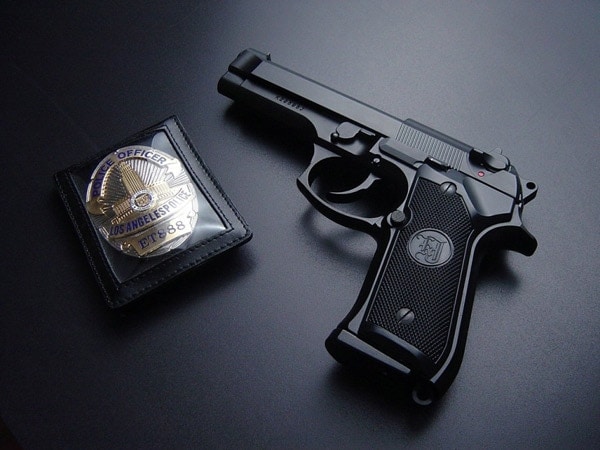 At the other end of the spectrum, I do know of several law enforcement officers who, upon their retirements, were more than happy to either turn in their department-issued service pistol, or to sell their own weapon at the nearest gun shop. So, obviously, if this is an actual phobia, it clearly does not affect everyone. It did affect me, more than once, and a number of others I am aware of. We transitioned nicely into the civilian world, and, hopefully, others will as well.