The debate over a proposed Kentucky hunting season for the once-endangered sandhill crane is largely over, as the Kentucky Fish and Wildlife Commission voted 8-0 Friday in support of the first Kentucky sandhill hunting season in over a century. The vote comes on the heels of a number of feasibility studies, debates, and discussions, all of which attempted to take into account the interests of hunters and conservationists alike. 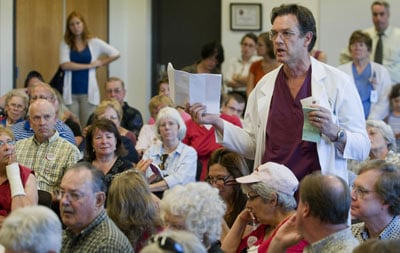 A hearing before the Kentucky Fish and Wildlife Commission included several hours of testimony from over a dozen opponents – and a handful of proponents – who wished to voice concerns or support for the season.

A number of conservation groups have expressed worry in the lead-up to the Commission’s vote, including the Kentucky Coalition for Sandhill Cranes and the International Crane Foundation. Like organizations worry that a hunting season may negatively impact reproductive numbers. In addition, several opponents have pointed to a lack of modeling for the Eastern sandhill crane population as a source of concern. 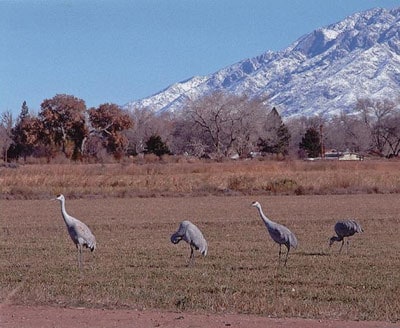 In an attempt to allay like grievances, Commissioner Stephen M. Glenn, who chaired the meeting, assured the audience, “If we make a mistake, we’ll be back to this table and change it…I’ve talked to dozens and dozens of people [who support a season]…I come from one perspective, you come from another.”

The proposed season will still need the approval of the U.S. Fish and Wildlife Service, and if passed, will be conducted as a three-year test case, and is slated to run from Dec. 17 through Jan. 15, or until the quota of 400 birds is met. The 400 available permits would be allocated to prospective applicants through a lottery system. 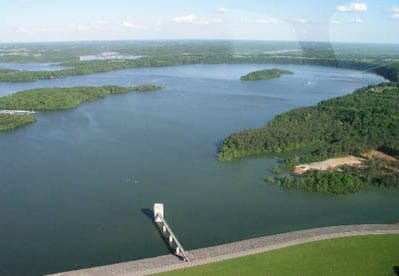 Although conservationists worry that the Kentucky season could negatively impact crane populations, some hope that a modest season for the birds will help to create a sandhill following among hunters. Mark Nethery, vice president of the League of Kentucky Sportsmen asserted, “There is no North American species that has come under regulated hunting that has not been successful.” 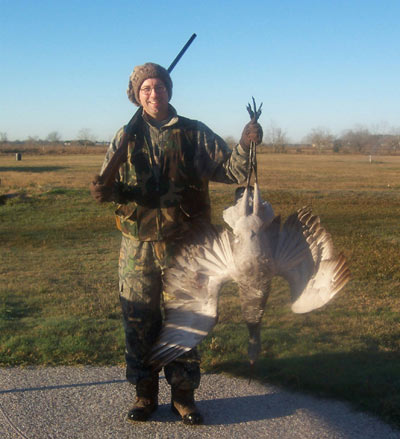 Perhaps hedging his bets, Nethery added, “This is an experimental program…It has to prove itself.”