When You Have Failures to Feed in your Pistol, First Look at Your Magazines

I recently took in a CZ 1927 in for cleaning and function testing.  This pistol was chambered in 7.65 or 32 acp if you are American.  The gun was handed down from a WWII veteran to his son.  The story goes that his dad brought it back from the war with the two magazines and flap holster.  The gun is in good condition and looked to be in good working order, until we got it out to the range for the function test. 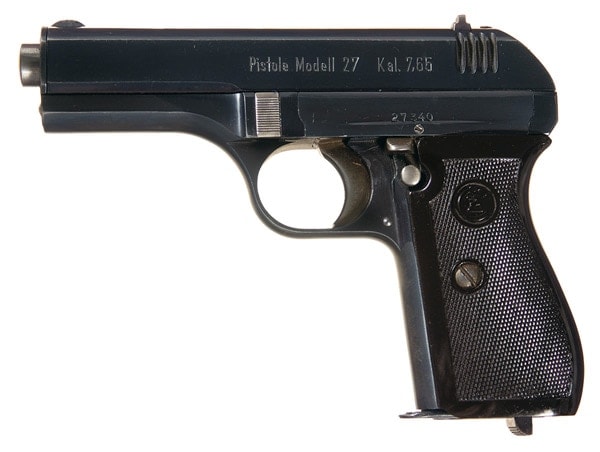 At the range the gun would cycle two or three times and jam with a failure to feed.  It did not seem to matter which magazine we used, the problem persisted.  A quick call to Wolff Gun Springs confirmed that they sold replacement magazine springs and recoil springs.  I knew it would not hurt to update the springs in the gun so I went ahead and ordered them thinking that the springs might be weak from age. 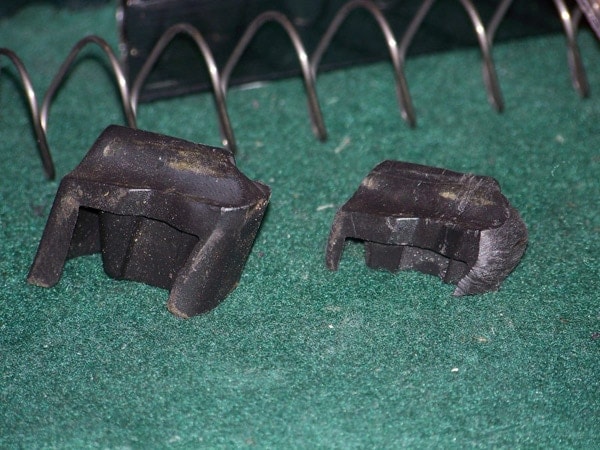 Back at the shop I gave the gun a thorough cleaning and installed the new springs, but at the range the problem was only a little bit better.  This led me back to an older technique that I haven’t had to use in a while.  I learned it from a gunsmith who has spent his life building rock solid 1911’s for competition and carry. 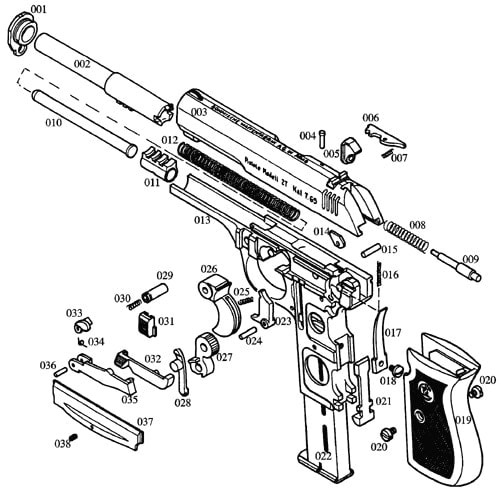 When dealing with malfunctions of the semi-automatic pistol, more often than not the magazine is the issue.  Newer shooters have gotten accustomed to functioning magazines in their Glocks and M&P’s, but the old school shooters still remember tuning magazines for their 1911’s.  This practice is still used in race guns for the those shooting open division.  The magazines must be cleaned often and tuned to stay reliable.  Today’s 1911 shooters have great magazines from Wilson Combat and Metalform, and generally do not deal with tuning. 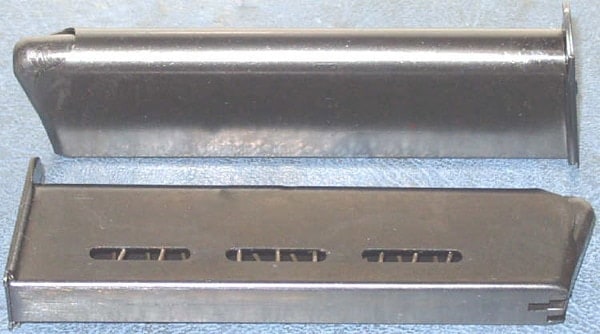 I got out the smooth jawed pliers (ok they were cheap pliers that I ground the grooves off of at the shop) and began to bend the feed lips of the magazine ever so slightly towards the outside.  Once I got a little over eager and bent too far, not allowing the follower to move all the way to the top.  You have to carefully, but little by little you can bend the lips to allow for reliable feeding. 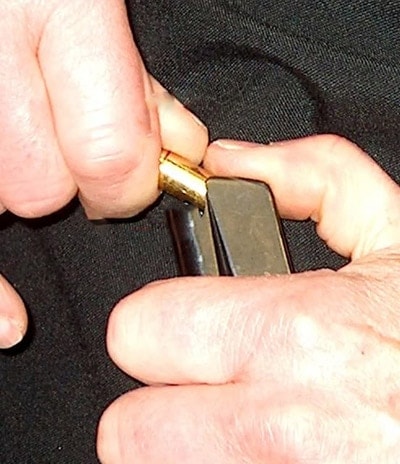 A final range function test after bending proved that was the problem.  Now that CZ 1927 is running like a champ with Winchester white box.  The great thing about this story is that the son is getting to enjoy the gun his dad brought back from a war, and that makes it worthwhile.

If you run into malfunctions in your old semi-auto, bend those lips.