We’re not sure this is a prudent decision.

Americans have a natural disposition against striker-fired pistols, because we invented the 1911.  The 1911, considered by many to be Browning’s greatest invention, although he did continue to invent other guns afterwords, is a single-action .45, and this year is the anniversary of anniversaries of it–this is the Year of the 1911. 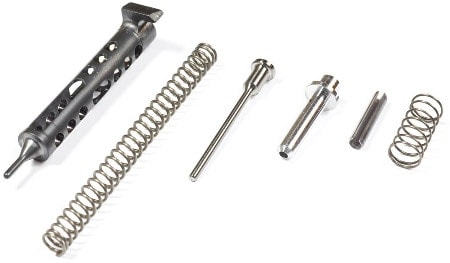 So we’re doubly dispossessed of striker-fired pistols.  And in 9mm?  Tssk-tssk.

Just take a look around!  When’s the last time you saw a Glock or an XD(m) at a shooting range, or on a police officer?  Even our concealed-carry pistols are 1911s. 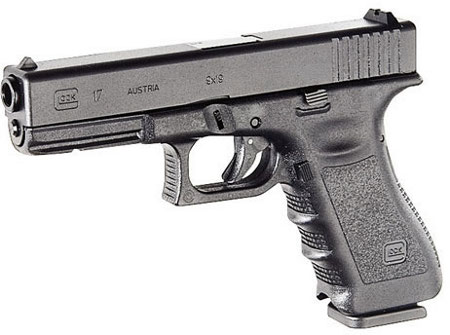 The truth is that polymer pistols have yet to prove themselves in the real world and that FN of H made a huge mistake when they turned their backs to .45 ACP for the majority of their service weapons.  They need to just stick to making their FNP Tacticals, albeit perhaps with steel frames, and exporting those at the lowest of possible prices. 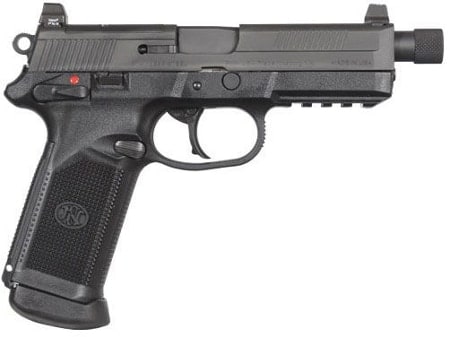 Striker-fired pistols are a fad, people only really trust a manual of arms that they can see and feel and manipulate, like a hammer, and their toyish frames are going to put lives at stake, and as such Fabrique Nationale is making a huge mistake with this decision to foist these on an unsuspecting public. 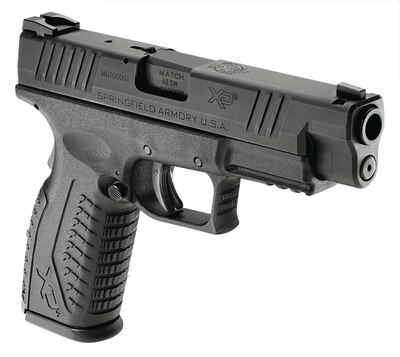 We here at Guns.com would like to do our country a service and are petitioning Fabrique Nationale to send all of their FNS pistols to us, and for anyone that mistakenly bought one to let us know so we can take care of them, and you, and dispose of these pistols safely and correctly. 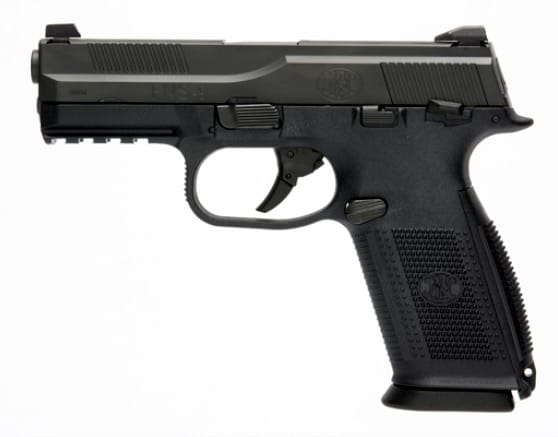 So please, FNH, send us, Guns.com, all your underpowered, plastic, striker-fired pistols.  You can trust us to do what’s right.