Second Amendment advocates are applauding an Indiana measure that will make it easier for licensed gun owners to carry their weapons in public places. Senate Bill 292, which goes into effect on July 1st, prohibits local governments from restricting firearms in municipal building and areas. As a result, licensed gun owners will now have an easier time carrying in parks, libraries, arenas, and public transportation. The NRA applauded the bill as the 4th gun-friendly measure to be passed in the Hoosier state this year. 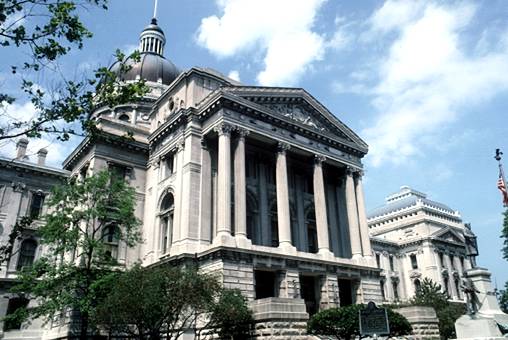 However others, including Colts owner Jim Irsay, are less enthusiastic. When catching wind of the bill in its earlier legislative stages, Irsay tweeted, “Someone’s got a bill in the Indiana state legislature making it illegal for the CIB to stop someone from bringing a gun into Lucas Oil [stadium]. I’m against it, so should you.” 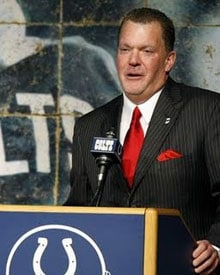 However, the bills sponsor, Jim Tomes (R-District 49), observed, “I know folks are trying to put more into this than what it is. Tomes went on to stress that the burden of understanding cavernous and complicated local gun laws should not fall on law-abiding citizens, lamenting, “Who could possibly know this monumental maze of patchwork ordinances and rules that do nothing more than snare good folks?” 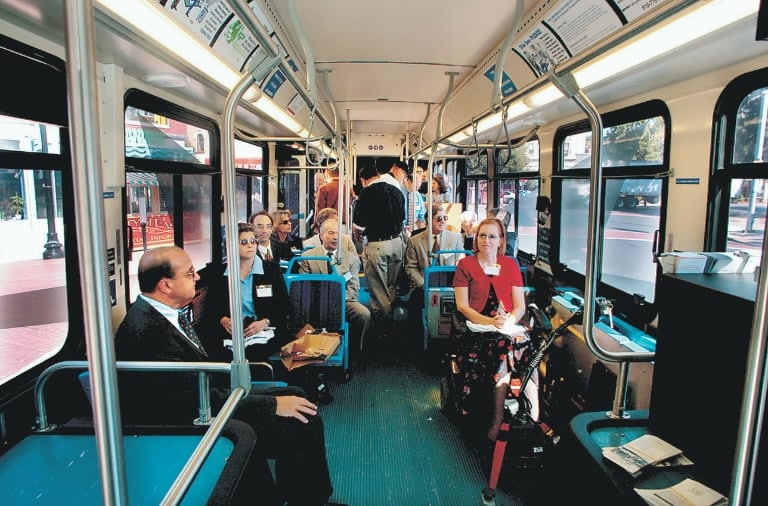 The new law also means that gun owners will be allowed to tote their firearms on public transportation, a notion that has drawn the ire of authorities. Citilink General Manager Ken Housden observed, “We’re of the opinion that weapons and public transportation are not a good mix.” But Housden conceded that Citilink’s board of directors will vote this week to comply with the new state measure. 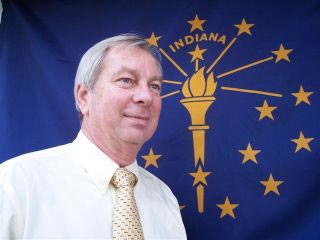 “We want our policies to be compliant with the letter of the law. And that’s all this [Citilink’s soon-to-be approved] policy does. It just brings it right back to what Senate Bill 292 envisioned and enacted,” stated Housden. Curiously, Housden noted that knives and other such weapons will still be banned from the bus system.

Although firearms will soon be permitted on the bus system and other public transportation, Housden warned carriers to observe caution. “Don’t take it out and start waving it around. That will get you booted and probably arrested.” 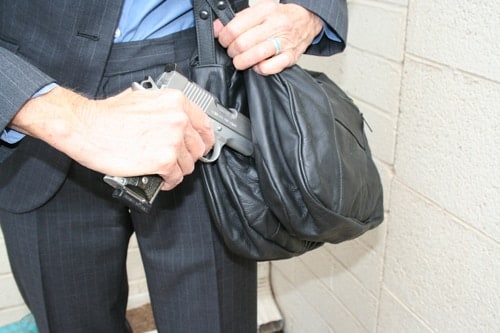 The passing of the measure represented an interesting challenge for conservative and pro-gun legislators, a constituency that often favors the power of local government authority in deciding regional policy. However, in a growing trend, relaxing gun control measures in Indiana proved to be the key goal.