Of the sundry economic effects of fighting a war on two fronts, some pains felt in the homeland are far more evident and expected than others. A recent ammunition shortage being felt by police in the Garden State might fall into the ‘others’ category. But with budgets already stretched to the breaking point, and with reductions in availability of ammunition resulting from overseas consumption, police stations in New Jersey are caught between a rock and a hard place. 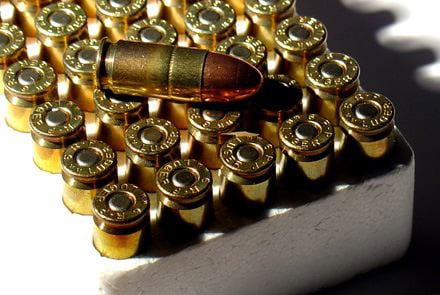 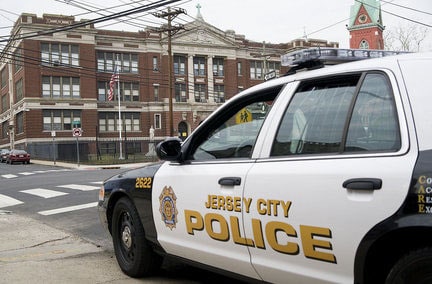 Several police stations have complained that they have been forced to place larger orders as inventory fluctuations cast uncertainty on future availability. In some cases, when units have ordered large amounts of ammo, the entire order has been delivered at once, and police stations have been socked with massive bills. 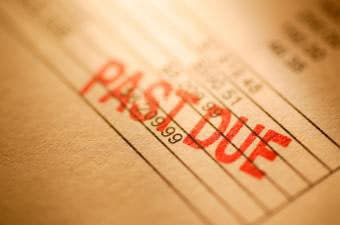 As law enforcement are increasingly forced to stockpile ammo, more funds are tied up in inventory, putting a strain on local pursestrings. In addition, whereas in the past units would lend each other ammunition during lean times, pilfering neighboring stores is no longer an option.

Fairfield Police Chief Charles Voelker noted, “We are all in the same predicament and cannot afford to lend any, since there is uncertainty as to when you can repay what you borrowed.” 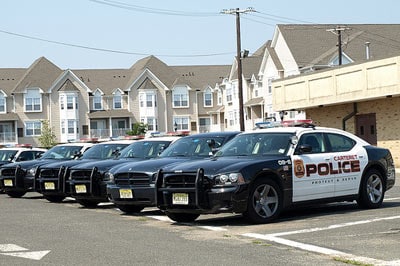 With supplies on the decline, and prices on the rise – and expected to continue to increase – New Jersey and other police departments whose budgets are at historically tight levels will be forced to find a solution quickly. After all, the fight against crime at home and the fight against terror abroad have a common requirement; ammunition.