The Brady Campaign To End Gun Violence released a tweet Tuesday praising the effectiveness of both the Brady Law and the Assault Weapons Ban. The tweet reads as follows: 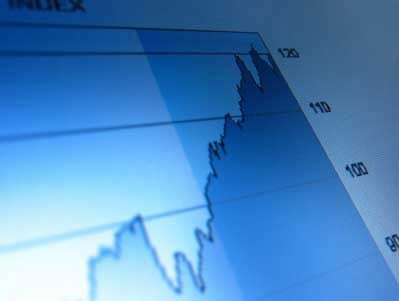 In chronological order, the graph first notes the passing of the Firearm Owners Protection Act of 1986 as a moment after which gun-related deaths increased. The aforementioned legislation served as a revision of the Gun Control Act of 1968, generally relaxing restrictions on interstate gun and ammunition sales, but also restricting machine-gun sales to civilians. According to the graph, beginning at the onset of the Firearm Owners Protection Act, gun-related deaths increased over a period of seven years from 1986 to 1993. 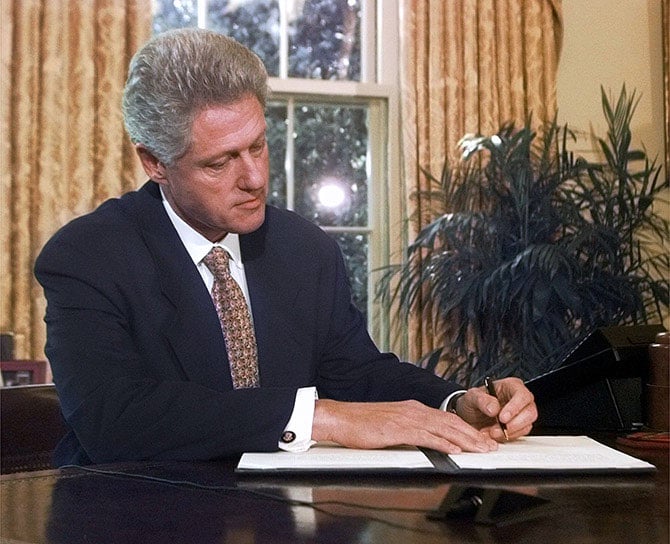 According to the date, 1993 represents the peak year for gun deaths, with over 39,000 firearm-related fatalities occurring in the U.S. that year (up from about 33,000 in 1986). The graph then demarcates the points at which, in 1994, the Brady Handgun Violence Prevention Act and Assault Weapons Ban are passed. Using these points as a reference, gun-related deaths are shown to decline significantly, bottoming out at about 28,000 gun-related fatalities in the year 2000. After the year 2000, firearm-related deaths are shown to gradually rise through the year 2007. Also noted on the graph are the expiration of the Brady five day waiting period in 1999 and the Federal Assault Weapons Ban in 2004. 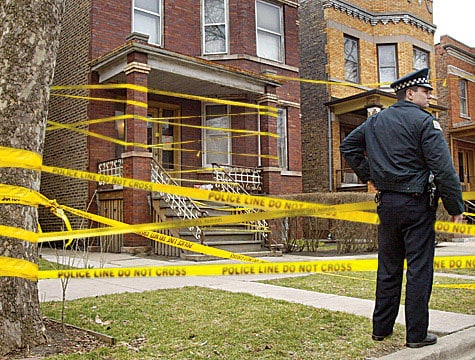 Although the graph is purely statistical in nature, it seems to illustrate a trend of decreasing gun-related deaths in years following significant gun control measures, with increased fatalities when like measures expire.

The graph’s data claims to be derived from several sources including the CDC NCIPC WISQARS report system. According to the Centers for Disease Control, WISQARS is an “interactive database system that provides customized reports of injury-related data.”  Also listed as sources are the Bureau of Alcohol, Tobacco, Firearms and Explosives, Shooting Industry Magazine, Small Arms Survey of 2003, and “Radical Gun Nuttery” by Clayton Cramer and David Kopel. 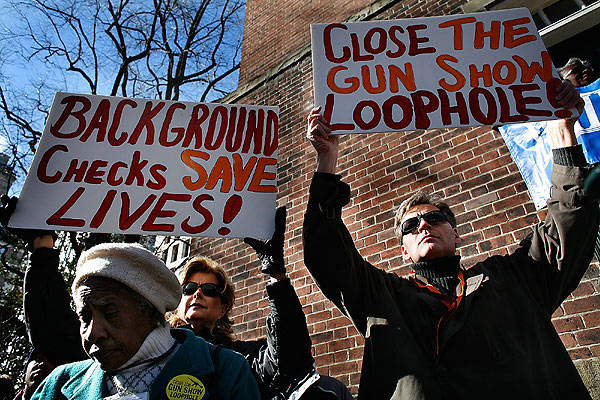 Second Amendment activists and gun control supporters have long argued over gun-related crime data. Critics of such legislation point to data that seemingly shows lower crime rates in states with more relaxed gun laws, especially those states that permit various forms of gun carry. These constituencies often point to high crime rates in California and the District of Columbia – districts with some of the toughest gun control laws in the U.S. – as evidence that gun control measures do not ratchet down crime rates. In fact, gun rights proponents regularly argue that criminals are less inclined to operate in areas where citizens are legally allowed to arm themselves and carry weapons.

Although there are compelling statistical arguments on both sides, many experts agree that analysis of the effects of guns on crime and safety is fraught with complications and ambiguity. For example, the studies often fail to account for economic factors and broad changes in the American legal system. For example, some argue that during prosperous economic times, gun-related deaths are likely to fall, while lean fiscal periods mark increased violent crime. 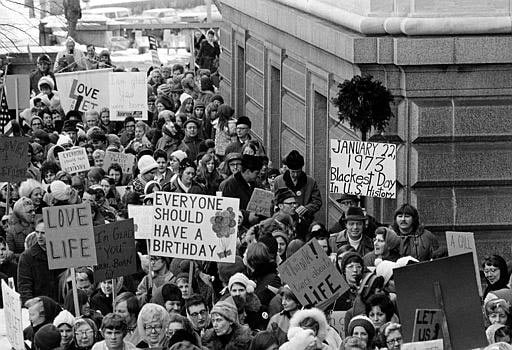 In another controversial argument often referred to as the Donohue-Levitt hypothesis, several researchers from the University of Chicago theorized that drops in crime rates in the early 1990s resulted from the legalization of abortion in 1973. According to the theory, the lack of unwanted children 18 years after the overhaul of Roe v. Wade led to diminished crime. 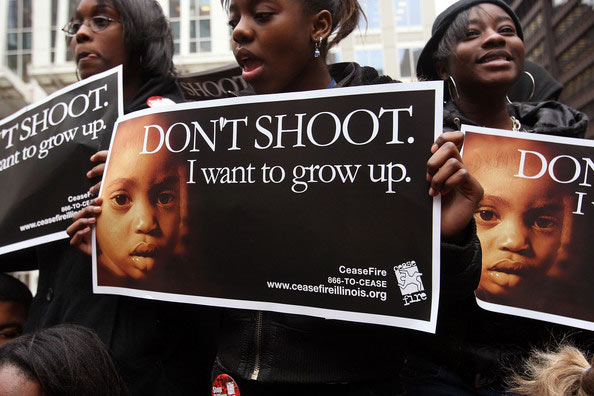 Although the debate is unlikely to end anytime soon, most experts caution that interpreting basic data is incredibly complicated and nuanced. Furthermore, compelling arguments can be made on either side, as various data seem to support facets of both the gun control and Second Amendment arguments.