In recent years, technology has aided law enforcement in more efficiently and effectively carrying out their duties. However, the recent trend of citizens capturing police activity on video is increasingly becoming a thorn in the side of police nationwide. 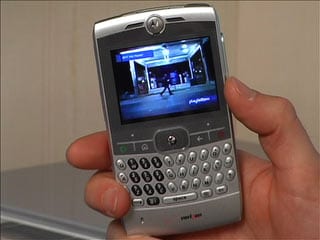 Guns.com recently reported on a strange encounter in Philadelphia in which police detained a local resident and shouted profanities him, all while informing him that it was illegal to open carry in the city. The catch? The man was perfectly within his legal rights, and also had the presence of mind to tape record the entire encounter – much to the chagrin of law enforcement, who may well find themselves on an unfamiliar side of the judicial system in coming months.

The latest such incident occurred on Memorial Day when two officers apprehended and fatally shot a man in Miami Beach. During the incident, officers surrounded the vehicle of Raymond Herisse, then unleashed a barrage of fire into the automobile. The entire incident was recorded by Narces Benoit, a 35-year-old car stereo technician who happened upon the scene as it unfolded. 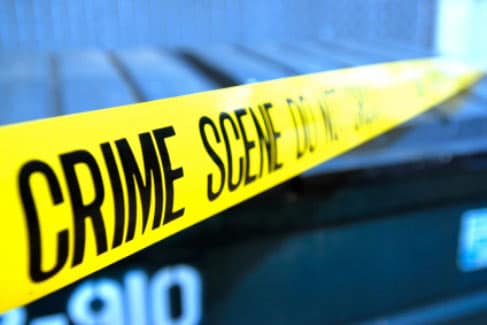 Remarkably, officers involved in the incident then turned his attention, and gun, onto Benoit and his girlfriend, Ericka Davis. After the initial gunfire ends, the video shows officers pointing toward Benoit and yelling for him to turn off his camera. Benoit can then be observed retreating to his own vehicle, at which point the video shows an officer approach the car with his gun drawn and pointed at the bystanders.

The video cuts out as officers are heard hurling profanities at the couple. According to Davis, the officers then, “put guns to our [Benoit and Davis] heads and threw us on the ground.” According to Benoit, officers then shouted, “You want to be f****** Paparazzi?” before smashing his phone on the ground and repeatedly stomping on it. Benoit was then cuffed, his phone jammed in his pocket. Benoit said the couple was then forced to wait, along with other handcuffed witnesses, while officers attempted to ascertain whether any of the bystanders had fled from Herisse’s car. 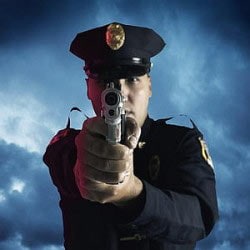 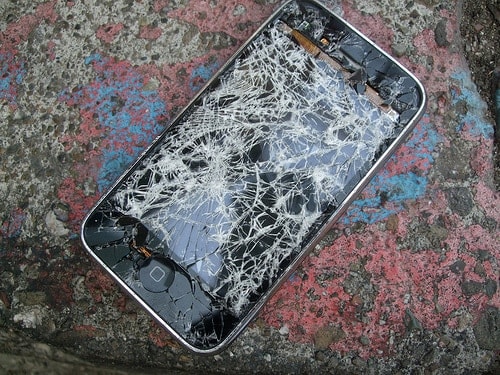 In an unlikely twist, shots then rang out elsewhere, and officers were forced to uncuff Benoit, at which point he alertly hid and preserved his cell phone’s SIM card in his mouth. Benoit claims that police then escorted him to a mobile command center where he was photographed before then being taken to police headquarters for questioning. Benoit was able to convince police that his phone was broken, unsurprising considering that officers had repeatedly stomped on it. All the while, Benoit kept the SIM card in his mouth. 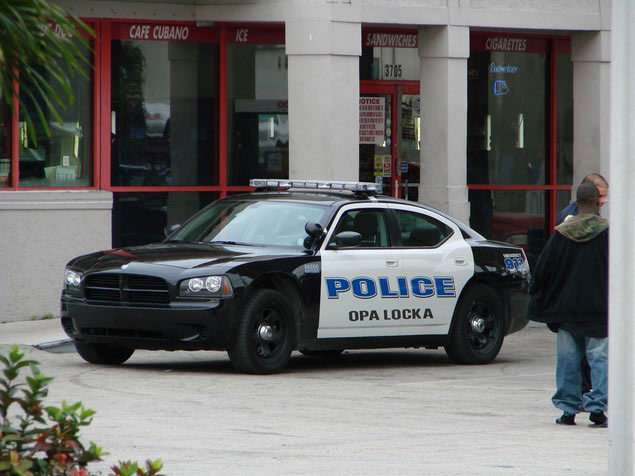 Soon after, Benoit, and his video, were released. The couple has retained an attorney, and is mulling whether to file a lawsuit. Said Davis, “We just want the right thing to be done…That was just too much.”