“Wow! What the hell was that?”

I smiled, looked over at the young guys two lanes over at the public range. They had been shooting one guy’s Glock 19. I’d kept an eye on them, as I do whenever anyone else is there the same time I am. They’d been safe in how they had handled the gun, how they conducted themselves. “.44 Magnum. Wanna try it?” 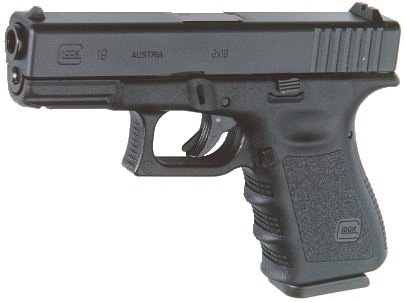 “Really?” asked the one guy while the other cleared the Glock, set it down on the bench with the slide open . We were the only people on the pistol side of the range. They came walking over.

I popped the spent casings from the cylinder, dropped them in a plastic bag. Leaving the cylinder open, I handed my Anaconda to the first guy. “Sure. Ever shot a revolver?”

I don’t often go shooting at the public range. Oh, it’s close to my house and therefore convenient, but I have a place on private property where I can go and be on my own about half an hour away. However, now and then I’ll take a break during a weekday, slip out to the State range for a bit of recoil therapy. It’s a nice set-up, with concrete paving and nice large concrete shooting benches/tables.

When I do go there, in addition to what I want to get some practice with, I’ll usually take along something a little bit unusual. Maybe a flintlock. Or the Anaconda. A derringer. My Sub2000. Something most people don’t see regularly.

It gives me an excuse to talk to people, if they express an interest in whatever it is I have with me.

“Ever shot a revolver?”

“Um, no,” said the first guy. He looked at his buddy. His buddy looked at me, shook his head.

“Well,” I said, “they’re old-school, but a lot of people still like ‘em. They’re simpler to shoot in some ways, and you can get more power in a revolver than most semis. ” 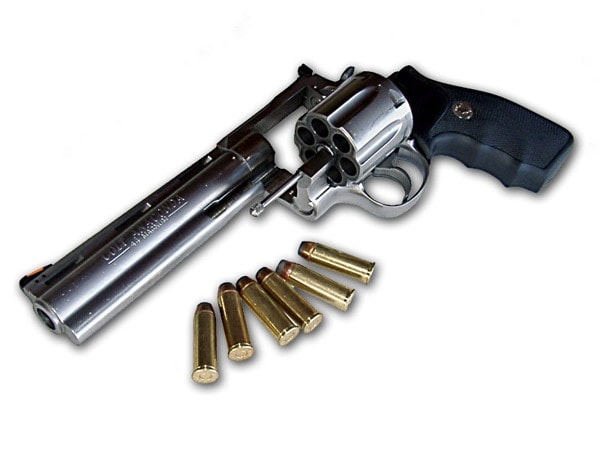 “Is this the gun that Dirty Harry used?” asked the second guy, holding the gun that his buddy had passed to him.

“Close. This is a Colt Anaconda. Dirty Harry had a Smith & Wesson Model 29. But they’re the same caliber – both .44 Magnums – and about the same size.” I took the gun back, gave them a quick lesson in how it worked, how to shoot it safely. I started ‘em with light practice loads, then a cylinder of full magnums.

A few minutes later they were both grinning like kids on Christmas.

It’s not so much that I want to meet people. There are plenty of ways to do that, and I have a lot of friends and acquaintances. 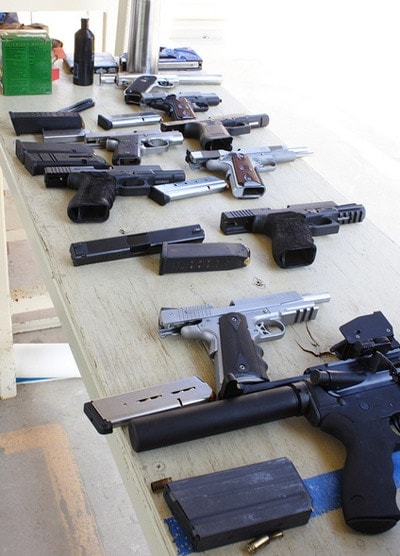 And usually I find that if I offer to let people try my guns out, they’ll return the favor. I don’t care how good a collection you have – no one has everything.

The boom of the last full-house .44 Magnum echoed around us as the fellow opened the cylinder and handed my gun back to me. Like I said, he and his buddy were grinning like crazy.

“Man, that was great! Thanks!”

“Yeah, if you don’t mind.” I’ve shot Glocks before, so this was nothing new to me. But it was a way of showing my respect for these guys. 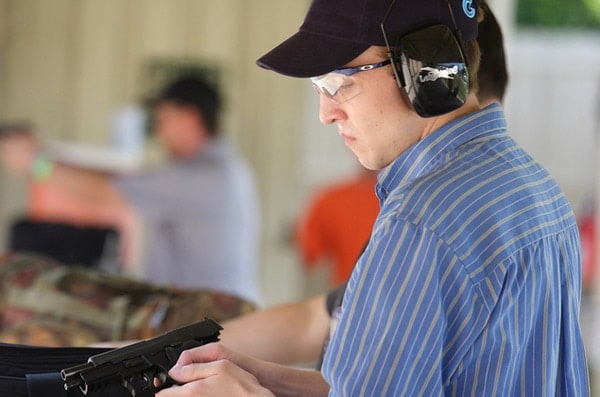 We walked over to their lane. He handed me the third-generation Glock 19. It’d been well used, but seemed to be in pretty good shape. “It’s my concealed carry gun.”

“Thanks,” he said. I swear, he stood a little taller.

Maybe it’s a Midwestern thing. I haven’t been to shooting ranges at a lot of places elsewhere in the country. But here, whenever you go out shooting with people, everyone has to try everything. And if people seem sane at the range, many times I’ve seen folks share guns with strangers. Yeah, you wanna be a bit careful about who you hand your guns over to, but if they’ve been dangerous or inept, I’ll usually find a reason to not stick around the range very long anyway. 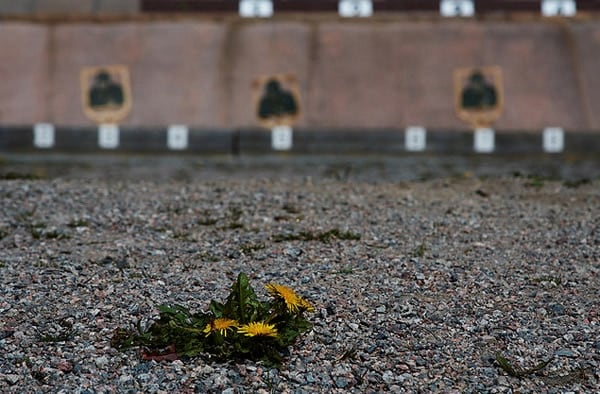 I’m curious – how is it in your neck of the woods? Do people share? Do you offer to let others try your guns, or ask to try theirs?