The Greatest Gun Fights You Never Heard Of: The Gunfight of Blazer's Mill and Hamiliton Draws on Pusser

This installment will cover two very different gunfights, one a story of overwhelming odds and the other a one-on-one gunfight that took place on Christmas Day.

Andrew “Buckshot” Roberts was a frontiersman, buffalo hunter, and an Indian fighter. Roberts was also supposedly a member of the Dolan-Murphy faction during the Lincoln County War in the 1870’s New Mexico but, despite any allegiances, universally preferred to be left alone. Regardless anyone associated with that side of things drew the attention of Constable Dick Brewer’s Regulators after businessman John Tunstall’s murder in 1878 and it was about that time that Robert’s sold his ranch with the intention of leaving the area for good. 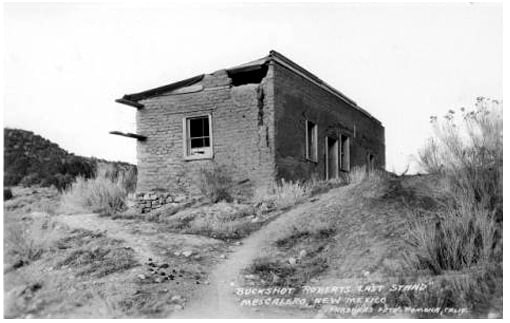 Living in whereabouts unknown, Roberts would come in to a place called Blazer’s Mill, a small community located on the Rio Tularosa, every so often to see if a check he was receiving regularly had arrived. On April 4, 1878 Roberts again decided to see if his check had come in, but what he didn’t know was the Brewer’s Regulators were also at the mill with a warrant for his arrest. 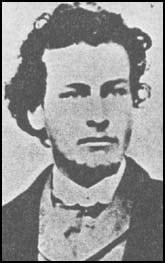 Brewer’s Regulators included the aforementioned Brewer, Frank Coe, John Middleton, Doc Scurlock, Charles Bowdre, Henry Brown, Frank MacNab, and one William McCarty a.k.a. Billy the Kid. They were all eating when Roberts arrived at the mill. Frank Coe spotted Roberts entering the mill and then tried to get him to surrender. Roberts refused and then Brewer became impatient and sent more men outside to speed things along. 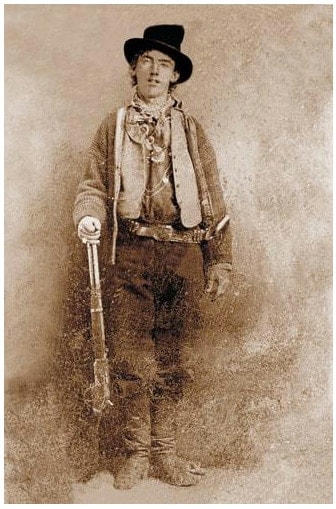 Roberts, not liking his odds, grabbed his rifle. He and Charlie Bowdre opened fire at the same time, with the shot from Roberts hitting Bowdre’s belt buckle knocking the wind out of him. Roberts however was struck in the abdomen. Despite his wound Roberts took cover in the doorway of the mill and kept firing, putting a bullet in John Middleton’s chest, grazing Billy the Kid’s arm, hitting Doc Skurlock’s pistol and blowing off Frank Coe’s right thumb and trigger finger. When Robert’s rifle was empty Billy the Kid rushed him only to be whacked in the head by the barrel. 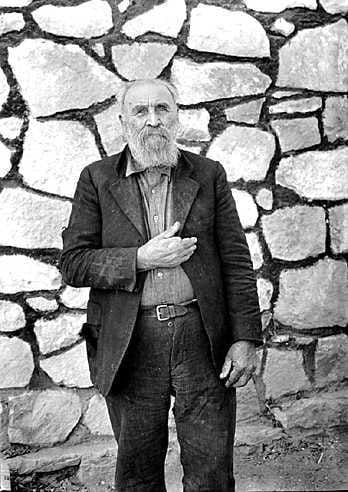 Robert’s then barricaded himself in the mill, managed to grab a .50-70 rifle and waited for what came next. The Regulators were really in no shape to continue the fighting; instead they tended to their wounds and tried to get Roberts to surrender. Dick Brewer however, wasn’t about to wait and was upset that his men weren’t all that eager to tangle with the old Indian fighter. He circled around the back of the mill, took cover and opened fire. Roberts was lying on a mattress inside the mill and after spotting the smoke coming from Brewer’s position, waited until the Regulator stuck his head up and shot him through the eye, killing Brewer instantly. 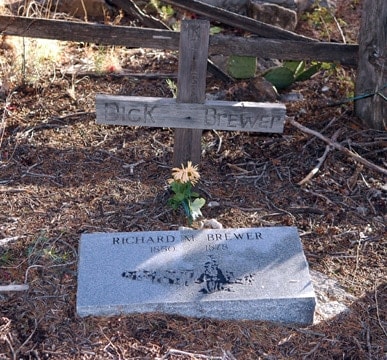 The rest of the Regulators had enough and rode out. Roberts had to be talked out of the mill by some locals and died of his wound thirty six hours later, he and Dick Brewer were buried side-by-side. When asked later about the gunfight, Billy the Kid said “Yes sir, he licked our crowd to a finish.”

Nearly a hundred years later a different type of gunfight took place involving the legendary McNairy County Sheriff Buford Pusser. Pusser had already been involved in one gunfight killing Louise Hathcock, now only four months into his third term as sheriff he would be involved in another shooting. 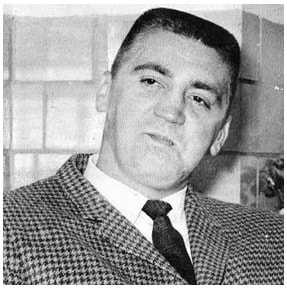 On Christmas Day, 1968 Pusser got a call from a man named Don Pipkin that a violent ex-con named Charles Russell Hamilton, who had already been responsible for several murders, was threatening to kill him and his wife. There was no love lost between Pusser and Hamilton, a man that the sheriff thought should have been strapped to an electric chair years ago. 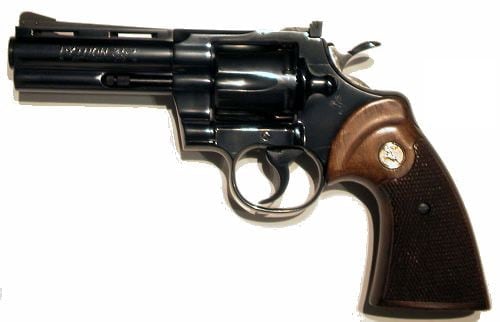 When Pusser showed up at Pipkin’s house, he heard Hamilton coldly say “Come in.”  When Buford walked in the front door, Hamilton opened up on him with a .32 pistol as fast as he could. The first shot sliced across Pusser’s stomach while the second went past his head. The third smashed into the grip of his revolver. Despite the hit to his gun, Buford drew his .357 Magnum Colt and fired a single shot, striking Hamilton right between the eyes. Hamilton was dead before he hit the floor. The case was brought to a grand jury and was ruled a justifiable homicide. Sheriff Buford Pusser would later be killed in a car wreck (that some have never truly believe was an accident) on August 21, 1974.