Let’s get one thing straight: tactical guru Greg Ellifritz doesn’t favor any particular handgun caliber and neither do we.  We love all guns, with a name like Guns.com you’d expect that, right? 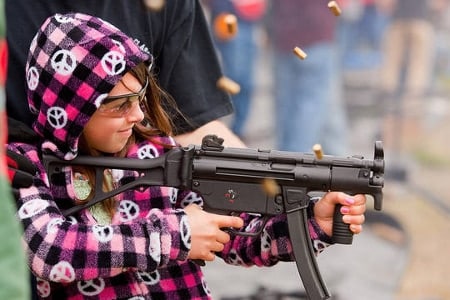 We’re basically exceptionally-literate twelve-year-olds and every single gun we see is freaking awesome. If we had one favorite caliber it probably wouldn’t exist yet because we are such gun geeks that we’ll never be able to pick a favorite unless we come across some real-life Vera (which was actually a Saiga 12 which is freaking awesome). 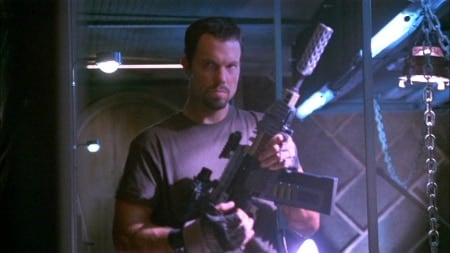 But there’s this treatise floating around the ‘net that’s just pumped full of hot, hot data on the success rates of firearms by caliber in the real world (and in Guns.com’s Forums). And yet, we don’t think people should all run off to trade their 9mms to get .357 Mags just yet.  Let’s take a look at some of this already.  Go ahead and give that a once over and come back. 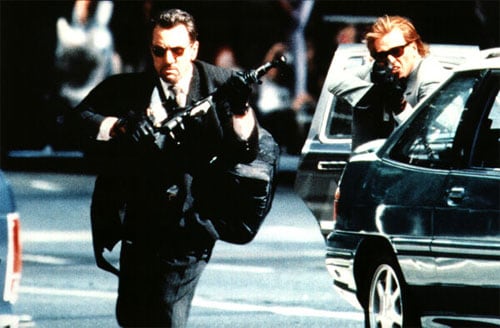 Right off the bat we have to disregard all the data pertaining to .32 ACP.  Why?  There’s not enough of it.  That data was culled from 25 incidents.  Would you even trust a new firearm based on 25 pulls of the trigger?  Would you consider that broken in?  Same thing goes for .44 Magnum with only 24 cases. 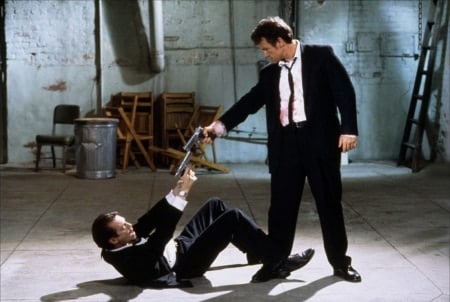 There are a lot of variables that have to be taken into consideration when you’re dealing with small data sets, like shooter proficiency, which isn’t realistically something you can enumerate.  But that’s exactly the sort of variable that makes .380 ACP more appealing than .38 SPL, at least on this paper. 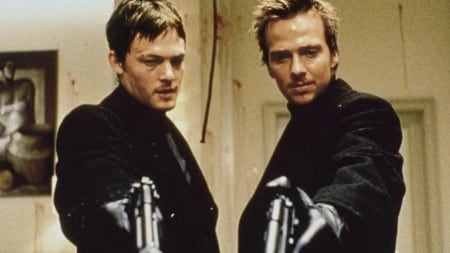 Even the author points out left out data when he talks about the lackluster performance of 9mm, which is shown here to be on par with, oh, .22 LR.  He says that it’s because a majority of the rounds fired were ball ammo, which we’d agree, is probably what you’d shoot someone with if you actually wanted him or her to pull through and live to see another day. 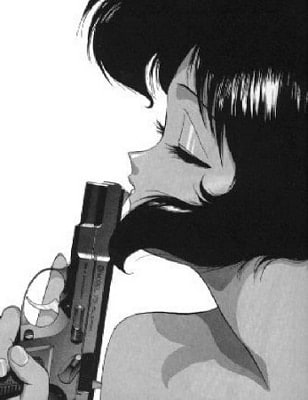 We’re not condemning this study; it’s interesting to say the least, so we do like it and we don’t want to conduct a study of our own, mostly since he said he’d attended autopsies to collect the data and that’s nasty.  We’re really just asking for more of it.  Besides, we’re secretly 12, remember, and that sounds like a truckload of homework. 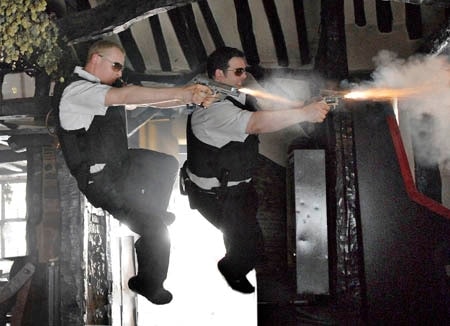 So we’re petitioning Mr. Ellifritz, please, release more of your data.  Particularly two things of importance, success rates by bullet type, ball, basic hollowpoint, premium hollowpoint, etc., and mortality rates of shootings by distance.  That’s probably not all that needs to be illuminated, read through that and speak up: there’s stuff missing here, so what is it?