A recent move by the Board of Game and Inland Fisheries seeks to insure that critters will be on notice all days of the week, including Sundays. At the Board’s June 7, 2011 meeting, a resolution was passed supporting Sunday hunting in the 10th state. The move marks a departure from the Board’s previous neutral stance on the issue, a position the agency had maintained for many years. James Hazel, Chariman of the Board of Game and Inland Fisheries, said of the move, “We welcome this opportunity to work directly with the stakeholders on setting hunting dates and times to include Sundays.” 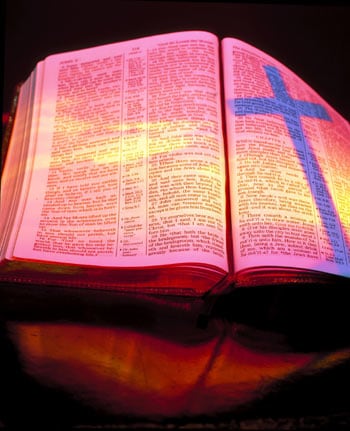 Although changing the law prohibiting hunting on the Lord’s Day will require action by the Virginia legislature, the responsibility of determining hunting dates and times ultimately rests with the Board of Game and Inland Fisheries, a duty the Board is eager to exercise.

The court of public opinion appears to stand firmly behind the Board, as surveys of hunters – and opinions expressed at public forums dealing with the topic – show overall support for a lifting of the 7th day hunting prohibition. 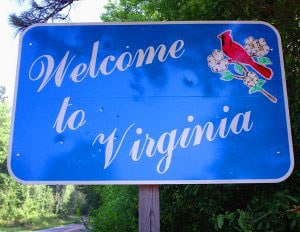 Nearly a dozen states currently ban some form of Sunday hunting, all of which are located on the eastern seaboard. In addition to Virginia, New Jersey, Maine, Massachusetts, Connecticut, Pennsylvania, Delaware, Maryland, North Carolina, South Carolina and Virginia prohibit the practice.

Laws prohibiting certain Sunday activities are known as “blue laws,” and are generally designed in accordance with the Christian observation of the seventh day as one of rest and religious worship. Nearly every state in the U.S. still includes vestigial blue law prohibitions that regulate everything from shopping to liquor sales on Sunday. While a number of blue laws have been repealed, challenged in the judicial system, or are simply unenforced, the aforementioned 11 states still harbor blue law hunting restrictions. 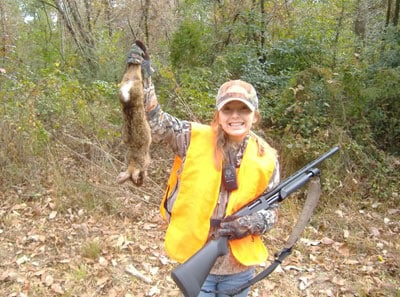 Many Virginians have argued that lifting like restrictions will make the state more attractive to out-of-state game hunters. In addition, many in the state hope that offering an additional hunting day will bolster dwindling interest from youth in hunting and outdoor activities. Furthermore, a number of hunters have argued that after working Monday through Friday, a one day window of opportunity for pursuing game is simply not sufficient. 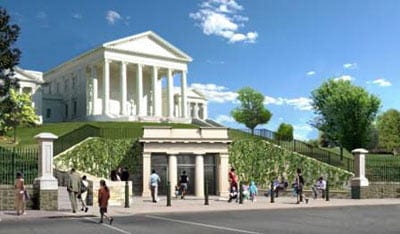 Whether the Virginia General Assembly will move to change the law is unclear. But joining the growing chorus of voices pushing to lift blue law restrictions places the Board of Game and Inland Fisheries at the heart of the debate, and represents an important step in changing the rule in the future. For the time being, gobblers, deer, and other game can – as the Good Book recommends –  rest easy on Sunday. But perhaps not for long.