Why Own a Gun If Yer Not Having Fun?: Getting Into Competitive Shooting

If you aren’t participating in any shooting games, then you may be one of those folks who are no fun at all. Don’t expect me to invite you to any of my parties.

No, don’t give me any excuses, especially not the, “But-I-don’t-have-the-right-gun” argument. If you’ve got a firearm, there’s a game out there for it and you. And don’t be afraid of the word “compete” or its conjugations, “competitive” and “competition.” Or, as Monty Python’s Black Knight said, “C’mon, ya pansy!”

OK, maybe you’re disinterested in competitive shooting because it seems complex and expensive. It can be, but doesn’t have to be. Perhaps you think it’s snobbish. It’s not, except for one funny prima donna I met at a Smallbore match, but that’s another story. There are plenty of shooting sports out there that are way more about fun than about competition, and even if they aren’t, there’s no reason why you can’t have fun while everyone else is serious. Here’s a personal example of how to be a Hawaiian shirt at a mafia funeral: 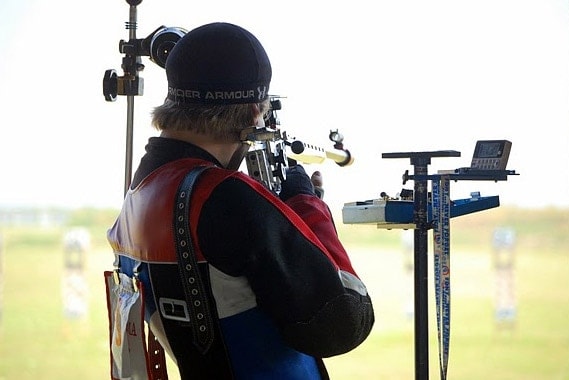 Until recently, I used to shoot in very serious, competitive handgun metallic silhouette matches. I mean, these guys and gals have tricked-out single shot pistols; they have highly accurized revolvers; they have sights & scopes with gnats-hair adjustments and meticulous handloads. They have spotting scopes and fancy gear boxes for all their stuff. 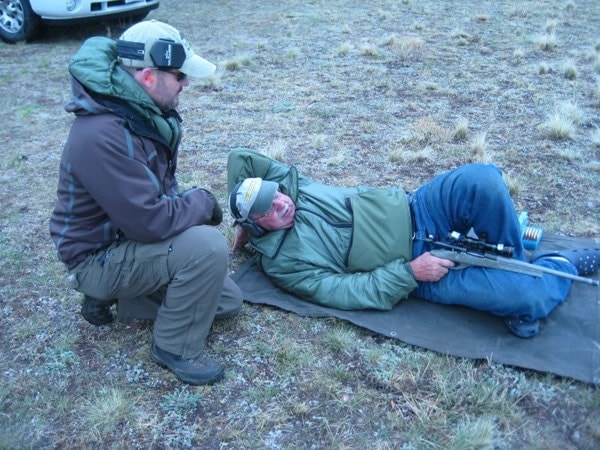 But you know what? I didn’t do any of that. Oh, once or twice I brought out my Ruger Single Six to shoot at the rimfire silhouettes, and that was fun. I tried my .357 Colt King Cobra, but found the twist was too slow for the heavier bullets.

I put a .30-30 barrel on my T-C Contender frame, but after a few punishing range sessions to work up a handload, I sold that quicker than I later sold my .454 Casull Ruger Alaskan (another story). 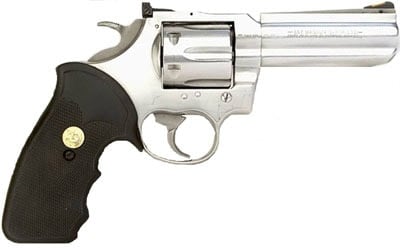 This is how I ended up playing the silhouette game: I put a receiver aperture sight on my .30-30 Marlin 336 deer rifle and just had a great time trying to clang those steel targets from the standing position while ostensibly competing in Cowboy Lever Rifle Silhouette alongside the pistol shooters. No special equipment, no expensive anything, just a lever gun and a box of cartridges. All it cost me was $11 for an annual IHMSA (International Handgun Metallic Silhouette Association) scorebook and $7 per monthly match. Plus there was a door prize raffle for the admission price, and I got to hobnob with fellow shooters for half a day.

And here’s the real kicker: I didn’t use magically accurate handloads, just my regular hunting handloads, and that was the point. I was having fun while I was actually practicing with my hunting rifle.

What made it good field training is that I was shooting at three dimensional targets that instantly responded to hits (or didn’t, to misses), and the targets were at varying distances out to 200 meters, the longest I’d shoot at game in the field with this rifle and load.

I got a possible hunt-saving bonus out of it, too: I discovered that the Marlin’s factory two-piece firing pin didn’t always strike the primers of my handloads hard enough, causing misfires, so I replaced it with a reliable one-piece firing pin. Can you feel that sinking sensation as you think about hearing that click of a misfire with a big buck in your sight picture?

Nobody at these silhouette matches treated me like a poor cousin, everyone was friendly and I had many great discussions. I didn’t have to be competitive to be there – I was there for my own reasons, and everyone accepted that and welcomed me.

If you’ve got a hunting rifle, a rimfire handgun or rifle or even just a .38 Special revolver and 45 rounds of ammo, that’s all you need to play silhouette.

A centerfire handgun, a holster and ammo are all you need to play in the International Defensive Pistol Association (IDPA) games, too. I’ll tell you more later, because this one’s so much fun it deserves an article to itself.

Got a shotgun? Go shoot trap. I’ve never been serious about the game, but just before quail season opens I visit the local skeet range several times to shoot a few rounds of trap. No matter what day or time you go, there’s always a few old guys sitting around the clubhouse, and they’re happy to struggle to their feet and shoot a round with you, patiently walking you through the course. For years my only bird gun was a 12ga Stevens Model 67 pump with a camo sling attached, and that’s what I shot next to those experts with their tricked-out, ported & vent ribbed $15,000 Perazzis.

Do you have a milsurp rifle, 55 rounds of ammo and a piece of carpet to lie on? Then you have all you need to compete – and I mean actually be competitive, in addition to having great fun – in Civilian Marksmanship Program Vintage Military Rifle matches. 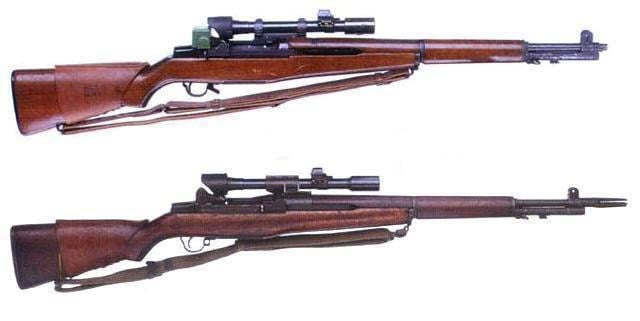 I’m really fortunate; there are many clubs and ranges where I live in Arizona, and all these games I just suggested to you are conducted by different clubs within driving distance of me. So, how do you find clubs and games?

One of the best resources is the NRA e-zine, Shooting Sports USA. Every month the back pages list specific disciplines (Silhouette, Highpower, etc.) by state, and includes names, phone numbers and email addresses of the person there to contact for information. Check your Yellow Pages for a local club or Google search for your state’s rifle and pistol association and ask them. Go to your local gunshop, ask the clerk and look for flyers. 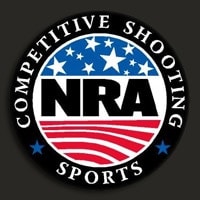 You’ve already got the gun you need to play, and I just put you on track to find out who’s playing what, where.

See? You’ve got no excuse to miss out on the fun.