America gets first look at Congresswoman Giffords after Shooting

Courtesy of her staff and her Facebook page, an eager public got its first look at Arizona Representative Gabrielle Giffords this weekend, the first comprehensive photos to surface since the Democratic congresswoman was shot in the head at a political rally in Tucson over five months ago. 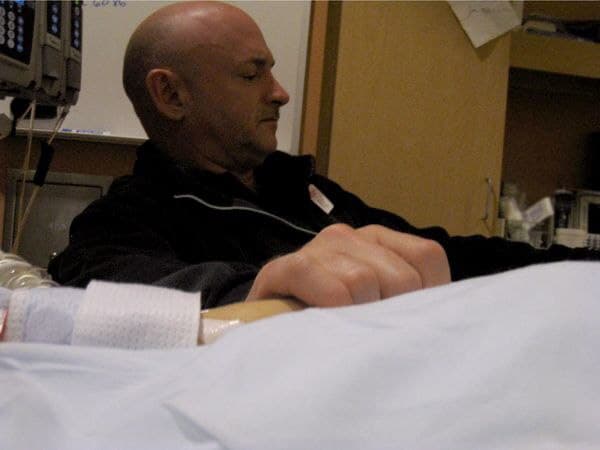 Gifford’s office posted two photos of the congresswoman smiling last Friday.  Both were taken May, 17, outside of her hospital in Houston were she is currently undergoing what has been a lengthy physical and cognitive rehabilitation.  Aides for the representative snapped the pictures the day after Giffords witnessed the final launch of the space vessel, Endeavour—a mission commanded by her husband of four years, Mark Kelly.  The date is of significance because the following day, Giffords went under the knife in a procedure to restore the part of her skull that had been removed in January with a polymer prosthesis. 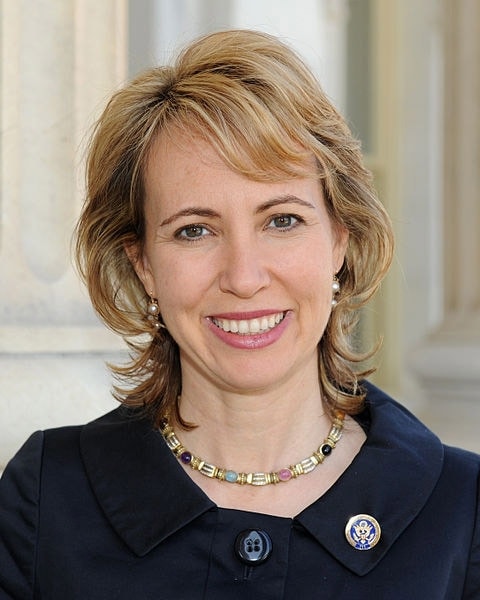 And even without a medical degree, the released photos thankfully render the portrait of a person on the mend, at least superficially. 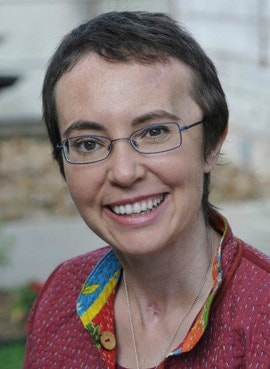 In the tense days after the shooting, Arizona doctors rolled the dice and removed part of Giffords’ skull to allow her severely traumatized brain (to which extent injuries are unclear at this time) to swell unfettered, which required Giffords to wear a protective helmet to safeguard her brain from further injury. Obviously this precaution is no longer necessary.

With cropped hair growing back vigorously, there seems to be little in the way of disfigurement from the attack, an incredibly optimistic prognosis when you consider the congresswoman was slated to undergo further medical treatment the next day to replace pretty much the only prominent deformity, a depression along her left temple.  A tracheotomy scar on her throat is also visible, though there is little known about it. 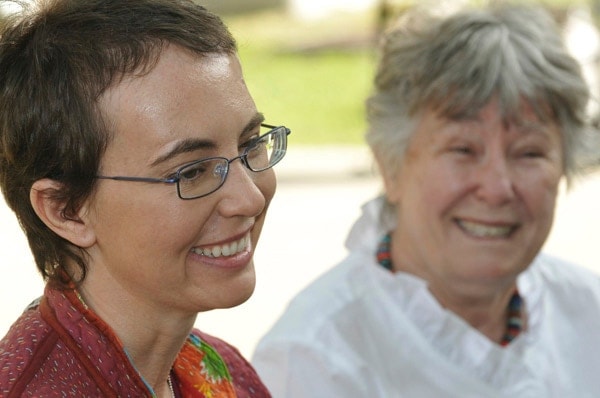 The woman pictured sitting next to Giffords is her mother, Gloria.

Jared Loughner (who was found incompetent to stand trial earlier this month and awaits his fate in a Missouri mental health facility) used a Glock 19 loaded with 31, standard 9mm cartridges to kill six innocent rally-goers and injure an additional thirteen, including Giffords on January 8, 2011—firing the weapon dry in what the FBI estimates was a 15-second attack. 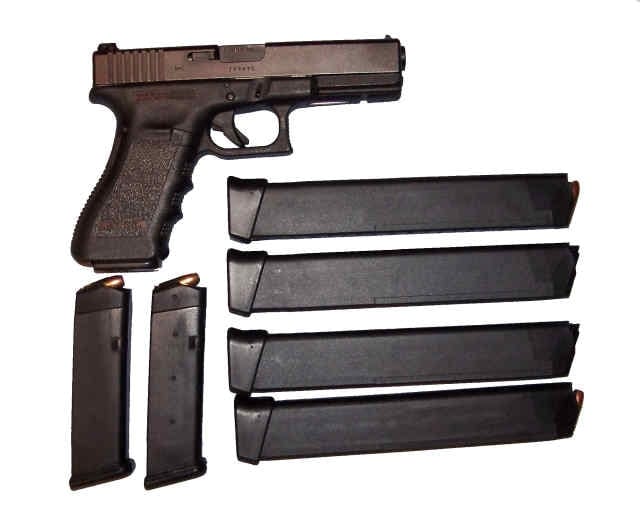 Aside from the injuries sustained from direct impact of the bullet, farther reaching neural damage has been the point of focus for doctors and political admirers; Giffords took the 9mm round essentially at point blank range, sending destructive ripples through the soft, liquid-filled tissue of her brain. 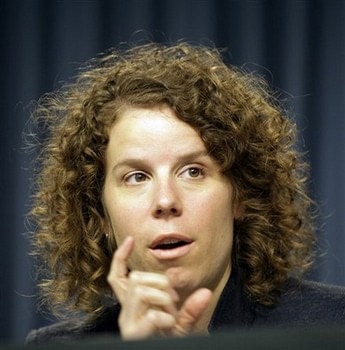 Sources close to the congresswoman report however that she might be released as soon as the end of the month, dependent on doctor’s recommendation.  Giffords will most likely return to Arizona for outpatient services, though Pia Carunsone, the representative’s chief of staff, has been candid about her condition.  She reported to the Associated Press that Giffords, despite making huge strides in past few weeks, is still having a difficult time verbally communicating in a manner that does not much her cognitive level.  As quoted bluntly by the Associated Press:

“She’s living. She’s alive. But if she were to plateau today, and this was as far as she gets, it would not be nearly the quality of life she had before.”