Arguing For Constitutional Carry in My State of Colorado

For as long a I can remember, and even after a bill proved DOA in the Senate a few months ago, Colorado has been considering passing a law that would allow every person who can legally own a firearm to carry it concealed.  This is also called “Vermont” (despite the fact that there are many more State’s joining their ranks) and “Constitutional” carry. 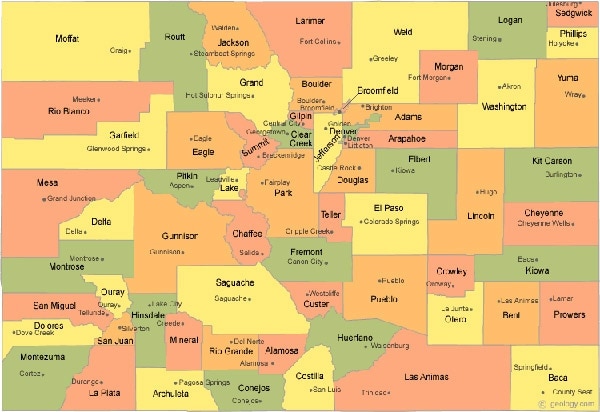 The argument is as follows: if you want a concealed carry permit, you must undergo a background check.  This is the same check as the one used to purchase a firearm.  Therefore people who can purchase guns are already qualified to carry them concealed, and the second check is redundant.

The logic is elegant and sound.  There is, of course, opposition.  The most common argument against changing the concealed carry laws is that the current system works just fine.  People opt into the system, pay their $150 extra bucks, and presumably start packing.  Everyone else is breaking the law.

There are other opposing arguments.

A lot can happen between the time you buy a gun and the time you seek a concealed carry permit, such as criminal activity.  That is both speculative and specious.  If, after you legally bought a gun you committed a crime and you decide to carry a gun concealed, you’re breaking the law permit or otherwise.  Again and again, laws like this only impede the law-abiders.  Secondly, and perhaps more relevantly, a lot can happen between the time a person applies for a permit and receives one. 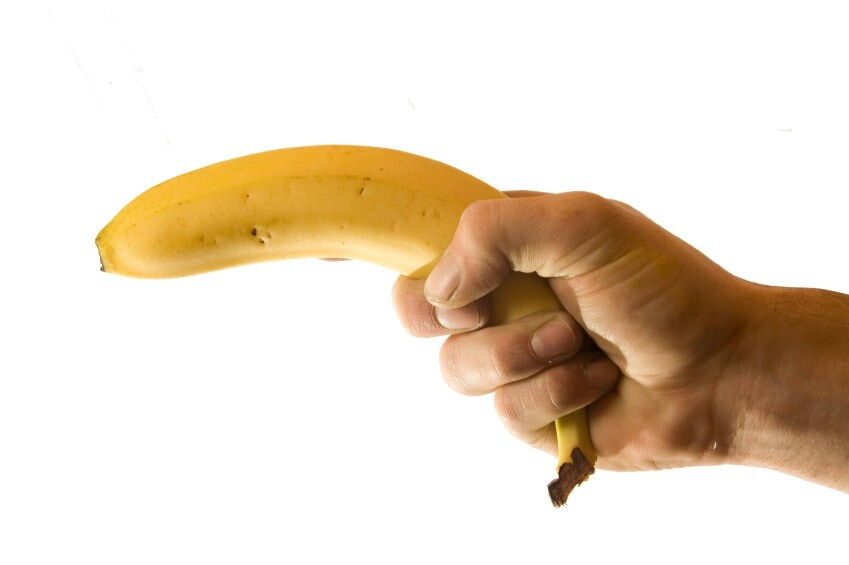 Because a significant percentage of permit-seekers have a reason.  Many of these people aren’t striving to be vigilant, armed individuals, they’re just scared.  Something’s made them come to the conclusion that they need to pack heat.  And they should be made to wait?  If we’re going to take into account the theoretical crimes committed by law-breakers we have to take into account the theoretical harm done to law-abiders as well.

Then there’s the subjective scrutiny.  Currently, in addition to the fee, permits require permission from the county sheriff.

What if we applied these restrictions to other rights? 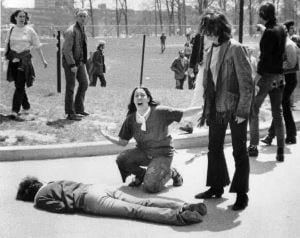 Having a gun isn’t the same as using one, yet concealing a firearm in Colorado is a Class Five felony punishable with on to three years of jail time.  This applies equally to both suspects of crime and regular people who wish to go armed.

What if you had to pay $150, and get the sheriff’s permission, to have the right to go to church?  What if the sheriff is of a different faith? 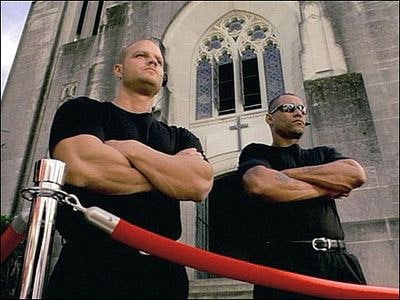 What if you needed a $150 permit, and the sheriff’s permission to vote?  I mean, we are talking about rights here.  What if you had to pay to vote?

And dig, I’m being absurd for a reason: voting and carrying a firearm aren’t the same thing.  We all know that. I would however argue though, that election results have cost the US more lives than all of our violent gun crimes.

Imagine if the sheriff, knowing the demographics of an area, complicated the process of registering to vote based on his political position.  Or even less dramatic, imagine if your right to vote just got messed up, too convoluted and subsequently taken away from some.

And who wouldn’t be riled up over putting a price tag on the right to vote?  People would rally against it, people would say it’s a way to prevent the poor or dispossessed their rights, and it would be.

Why then, should there be a price tag on the right to bear arms?

What if you had to pay $150, and get the sheriff’s permission, to speak.  At this point, if you’re not saying the right to free speech and the right to bear arms are logistically very different, you’re not thinking hard enough. 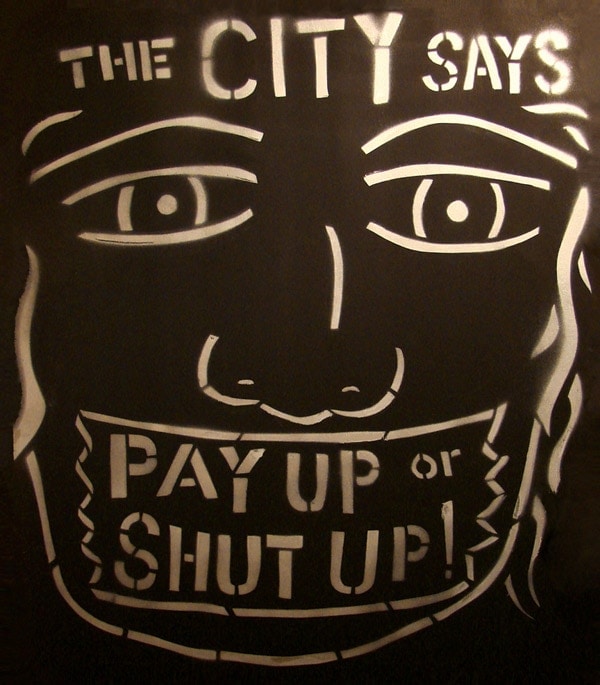 They are different, but then again, they are both rights.  Numbers one and two—they’re clearly fundamental rights.

But unlike speech, we need $150 and the sheriff’s permission to carry a concealed handgun.  Even though abusing those rights is explicitly illegal, both with clear and grave consequences, just the right to free speech doesn’t come with a price tag. 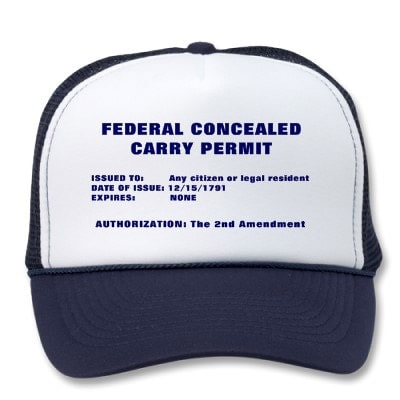 I submit that opponents of these rights try not to block the small measures put in place to secure them, but take on the second amendment in its entirety.  Until then, the permit hurdle is the embodiment of a right delayed being a right denied.

Ultimately opposition is fear-based.  But the fear is misplaced.  No one should be afraid of the person who wishes to legally carry a firearm.  The people to worry about are those who wish to illegally carry—people who aren’t going to apply for a permit or legally purchase firearms in the first place.

Finally, a lot of legislators have been saying there are more pressing issues to take care of; budgets, taxes, cut-backs—right now there’s a consensus.  And I can’t imagine a better time to cement a law than when the people are in agreement.