Congress will begin a probe of Project Gunwalker today, marking the culmination of alleged leaks from ATF whistle-blowers claiming that the agency allowed hundreds of firearms to be smuggled into Mexico. Speculation surrounding claims that surfaced over the course of the last 8 months have drawn recent attention from major media outlets and high-profile politicians alike, many of whom have demanded congressional hearings and government action. 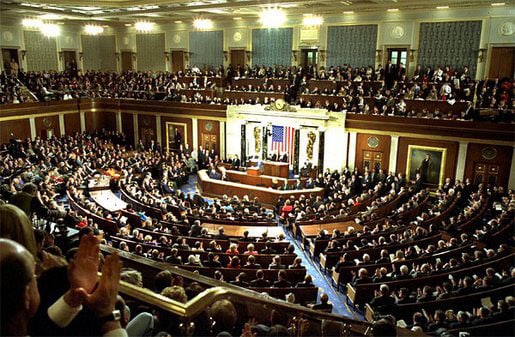 Guns.com recently reported on claims made about a clandestine program first referred to as Project Gunrunner, and later sarcastically referred to as “Project Gunwalker” by two journalists who helped to gather and disseminate news of the alleged scandal.

As reported by Guns.com, Project Gunrunner refers to an initiative overseen by the Bureau of Alcohol, Firearms, Tobacco and Explosives (ATF), the purpose of which is to investigate, monitor, and stem the smuggling and transport of weapons between the United States and Mexico, primarily in border areas between the two nations. 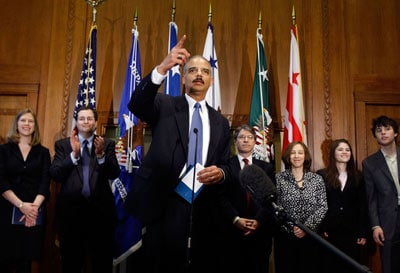 But over time, allegations surfaced claiming that agency management knowingly and deliberately allowed hundreds of semiautomatic guns to be walked across the desert border into Mexico. Whistleblowers claimed that this was done in order to pad gun-related crime statistics and prove that Mexican drug cartels were using American-derived firearms, all in an effort to encourage continued federal funding of ATF projects.

Furthermore, internal ATF sources claimed that large numbers of guns were knowingly allowed into Mexico so that agents could track the actions of buyers in order to eventually bust large cartels. A CBS report recently likened this paradigm to letting the little fish go in order to catch the bigger fish, a common practice in law enforcement. 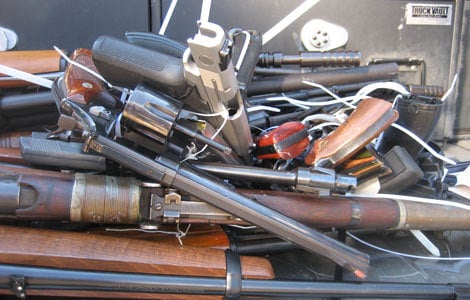 Additionally former New York State Deputy Secretary of Public Safety Mike Balboni told CBS News, “They want to change the dynamic and truly go after the kingpin, so give the kingpin something that they can’t resist – this flow of weapons over 15 months – and then track ’em, find ’em and take ’em down.” 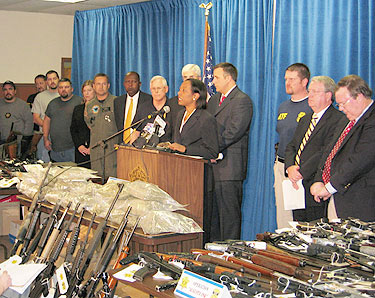 Presumably, should congress determine that the Justice Department does in fact have an obligation to appear when subpoenaed, agents involved in the alleged scandal will have no choice but to break their silence. In any case, deflecting media attention at this point seems an impossibility, as it increasingly appears that calls for candid and open hearings on Project Gunwalker will be answered.