When war-torn and corrupt African nations make the gun headlines, the news tends to be bad. But recent efforts in the North Kivu province of the Democratic Republic of the Congo represent a growing push by NGOs and others to bring stakeholders to the bargaining table in an attempt to control the massive number of illegal arms that have become pervasive in some African regions. 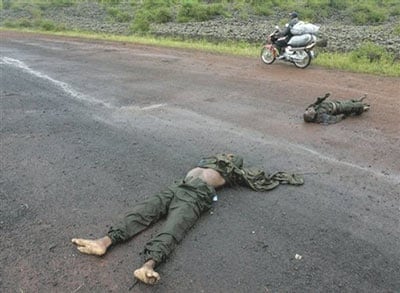 North Kivu’s gun problems are sadly unremarkable. Like many conflict areas in Africa and worldwide, the violence in DRC and other nations represents an unfortunate trend of widely armed civilian militias and guerrilla groups unleashing violence on one another, with unarmed women, children and families often caught in the crossfire. The situation in North Kivu, a border province, is further complicated by several factors including a heavy influx of refugees; a multi-ethnic populous; and a decentralized geographic location far from the political authority of the capitol city, Kinshasa. 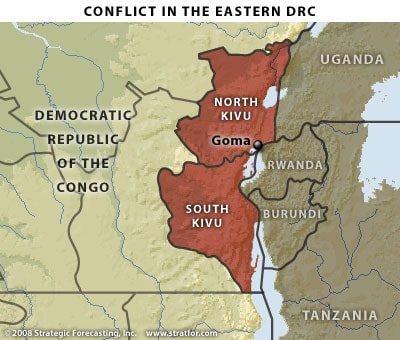 The provincial capitol, Goma, lies directly on the border with Rwanda in a geographic area where four historically volatile, impoverished, and corrupt nations (Uganda, Burundi, Rwanda, and DRC) lie in close proximity to one another. A general lack of border security and high level of government corruption have led to an almost complete lack of control over the influx of illegal small arms in the region. 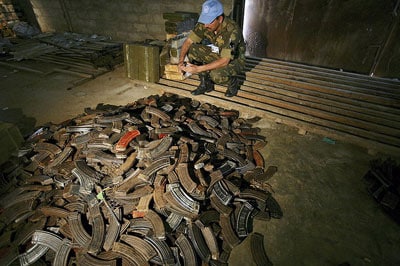 But recent efforts by government and NGO groups is attempting to change this viscous cycle. Over the past several years, like organizations have chartered programs to encourage armed civilians to trade in their arms. Everything from bicycles to zinc roofing sheets have been offered in exchange for weapons, which are then destroyed. 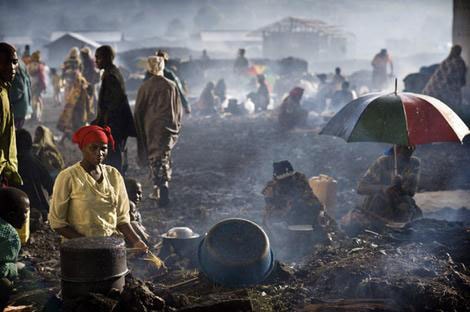 A recent June 4th report released by Asvoco, an NGO in Goma, warns that more reductions will be needed before a marked impact will be felt in North Kivu. The group asserts that more than twelve-thousand arms were handed out to civilians in the streets of North Kivu in previous years. According to the NGO, putting guns in the hands of more civilians in an already corrupt and violent region is a recipe for disaster. The group is pushing for increased public awareness of the role of illegal small arms in the frequent bloody clashes between authorities and civilian militias. Asvoco points to the ongoing circulation of illegal arms as perpetuating this violent and lamentable trend. 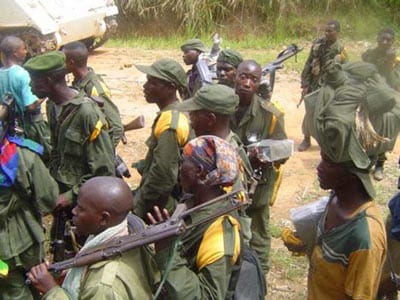 Unfortunately, the situation in DRC – a nation that ranks 156 out of 163 nations in the corruption percentage index – is mirrored in many other volatile regions of Africa and elsewhere, and represents a seemingly intractable cycle of violence begetting violence. Americans and westerners are often left scratching their heads when 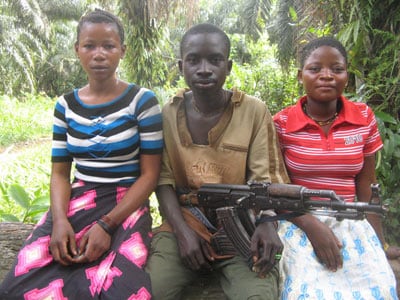 This cycle is likely to serve as a major talking point of upcoming UN discussions surrounding a potential UN-backed global small arms treaty. Any such treaty will require a wide consensus from world nations, and would seek to stem the global tide of illegally trafficked firearms. Secretary of State Hillary Clinton recently raised eyebrows when, in a reversal of Bush-era policy, she promised U.S. cooperation and involvement in the proposed small arms treaty dialogue. Although some in the U.S. have cautioned against such a treaty, most agree that steps must be taken to keep weapons out of unstable regions. A large percentage of these weapons are derived from the U.S., and fall into the hands of rebel groups and civilian militias as a result of corruption and illegal trafficking. 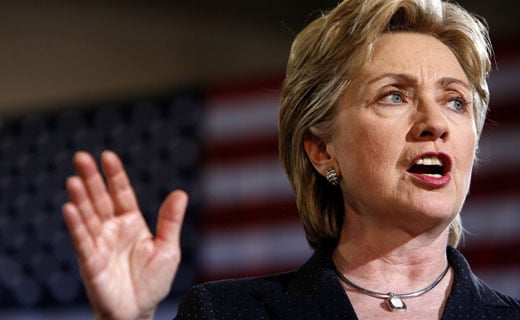 Although many Americans have expressed dismay at the potential domestic effect of a global small arms treaty, a growing recognition of the role of U.S. guns in conflict zones means that U.S. cooperation in international arms control talks will be integral. For the time being, the task of disarming militias in North Kivu and elsewhere will fall primarily on the shoulders of two stakeholders: local NGOs who often have limited resources; and government officials who, in many such corrupt regions, represent both the crime and the law.