Winchester Recalls a Batch of Ranger .223

Winchester’s recalling 12 lots (can anyone tell us how many goes into a lot?) of Ranger .223 ammo, saying that they may be loaded with “inappropriate” powder?  What’s inappropriate powder?  Well, there are several different wrong ways to load a cartridge inappropriately. 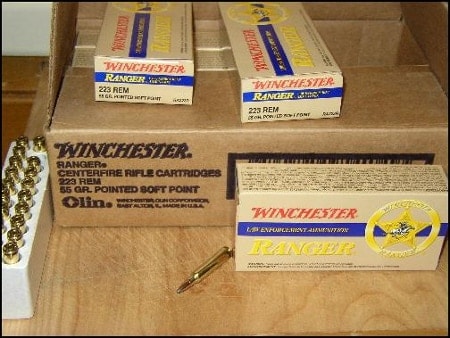 The first is just too little powder, or none at all.  This causes the infamous and oddly-named squib, where the bullet has enough gas behind it to separate from the brass and enter the barrel, but doesn’t have enough pressure to push it all the way out.  The real threat here is that the squib goes unnoticed, another functional bullet is chambered and fired, causing a kaboom.  (My we’re a technical bunch.) 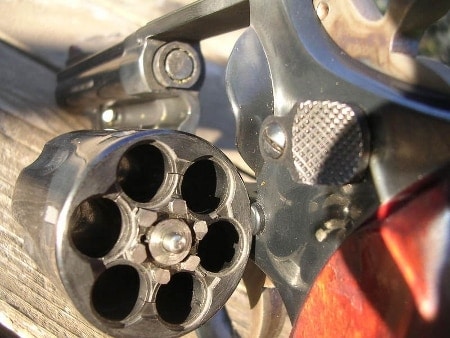 A much more inappropriate powder would be the wrong type of powder altogether.  Pistol powder, for instance.  Many long guns have been kaboomed, or KBed, by handloaders using the wrong black stuff.  Pistol powder burns so quickly and at such high pressures that it can KB a rifle without needing a squib at all. 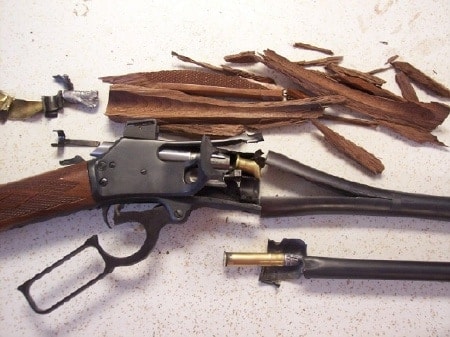 Even just cartridges that are out of spec by ten or 20 percent might be cause for recall, but there are other, more exotic powders that are inappropriate, that we’d like to talk about. 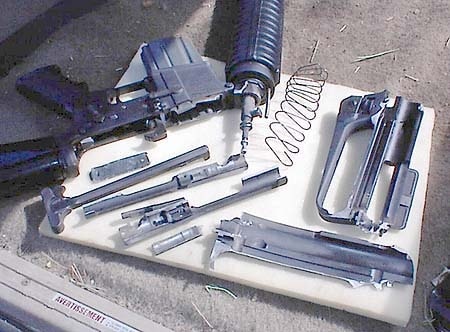 The first is itching powder.  Yeah, it’s really out of touch with the times but some people still think this sort of thing is funny.  And you’d be surprised how many bullet manufacturers have to deal with pranksters loading their machines full of this stuff.  Probably because no one else thinks it’s funny anymore; they can buy the powder cheap. 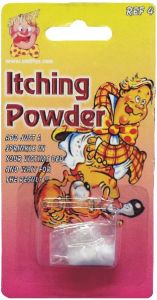 Then, more seriously, there’s CS gas.  No, not that terroristy stuff, rather, CBS Syndrome gas.  Belive it or not, enjoyment of CSI, in all of its incarnations, is a symptom of a type of brain damage, like liking cats.  Back in the fifties, in conjunction with Dow Chemical, CBS did a lot of development in chemical means of gaining market share.  Some of it worked… 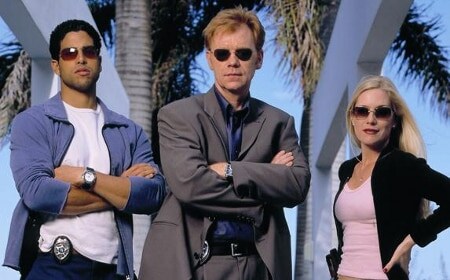 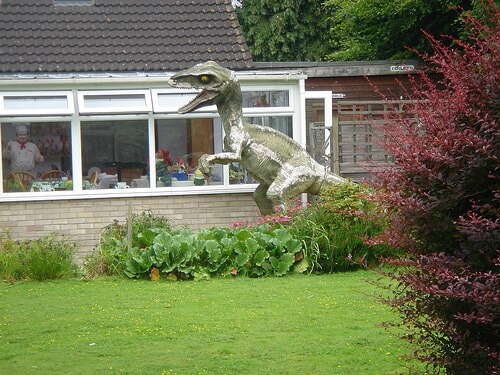 The worst possible scenario: you’re attacked by a velociraptor, but you have your AR; you shoot but nothing happens.  The velociraptor stops, sniffs the air, grins that velociraptor grin, he likes the smell.  And now instead of bullets, you have a velociraptor party…