According to former and current national security authorities, a number of arms makers contracted by the Pentagon inadvertently leaked arms secrets for years as a result of vulnerabilities in computer networks. 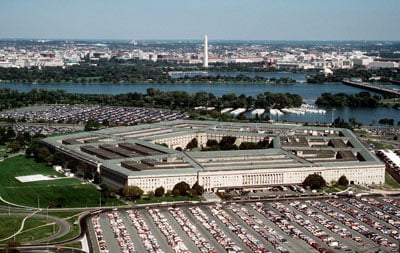 Via the Defense Department, a number of entities including over 100 foreign intelligence organizations were able to break into the networks of nearly all of the major defense contractors employed by the U.S. government. The Defense Department maintains its own international spying, hacking, and code-cracking operations.

Deputy Defense Secretary William Lynn cautioned that some of the entities that hacked into defense systems “already have the capacity to disrupt” the flow of information. 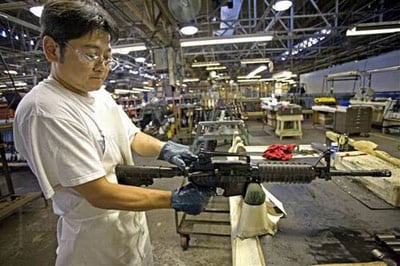 According to former National Counterintelligence executive Joel Brenner, organizations penetrating computer networks are “after our weapons systems and R&D [research and development].”

In an intelligence environment increasingly interconnected by internet and cyber networks, organizations aiming to steal technology and defense information have an increased incentive to do so remotely, especially by penetrating online security systems and gathering caches of intelligence. Online espionage and cyber attacks have become more common and widely reported in recent years. Earlier this year, Google complained of a number of cyber attacks on its systems in China. Furthermore, China has been regularly accused of engaging in cyber espionage in recent years, most notably by the Canadian and U.S. governments as well as French auto manufacturer Renault.