Team SureFire, of SureFire weapon lights, took all the top spots in this year’s MGM Ironman games, with Maggie Reese, Barry Dueck, and Mike Voigt, all champions many times over, taking first place in their divisions. 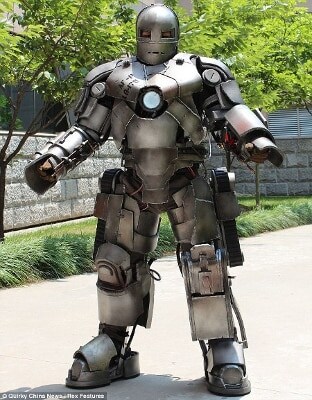 What’s an Ironman match?  Does it require a homemade suit?  Ironman is a special kind of 3-gun game, which is a practical shooting sport that focuses on pistol, rifle, and shotgun skills, not just one specialty.  To say Ironman is a subset of 3-gun doesn’t do it justice, though.  It’s so much more hardcore. 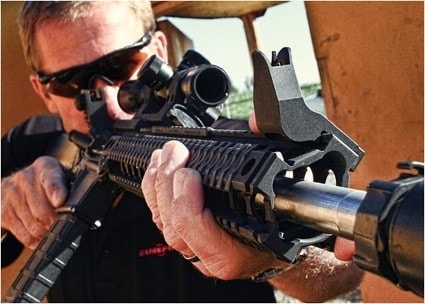 First of all, Ironman doesn’t let you shoot lightly.  No special reduced-power loads, no crazy compensators, and everything’s major: caliber minimums are .40 and up pistols, .30 cal for rifles, and 12-gauge for shotties. 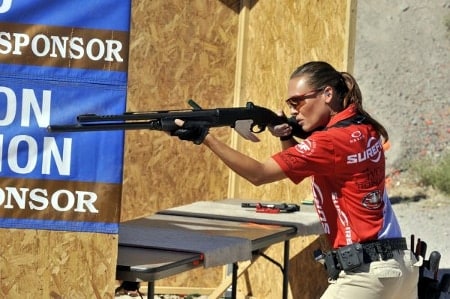 But the real test of endurance is quantity.  Most Ironman matches dispense of at least a thousand rounds of ammo, most upwards of two.  The matches run multiple days, from dawn to dusk. 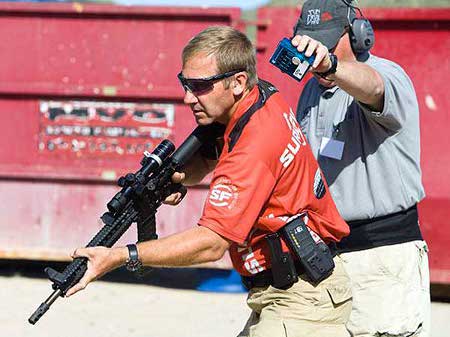 Ironman matches make most practical shooting competitions look like a vegan tofu chili cook-off where the first prize is a free weekend at the dog spa.  The fact that they have champions is a testament to the incredible persistence to all the shooters, since really we expect the winners to be the last ones conscious. 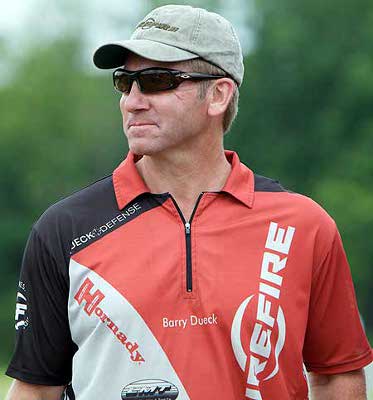 That being said, congratulations to Team Surefire, especially seeing how this is the grandaddy of Ironman matches.  See, MGM Targets supplies the course Lego for all other serious practical shooting games.  This means that they don’t sit around waiting for the tofu to cool, their courses are some of the biggest and toughest imaginable. 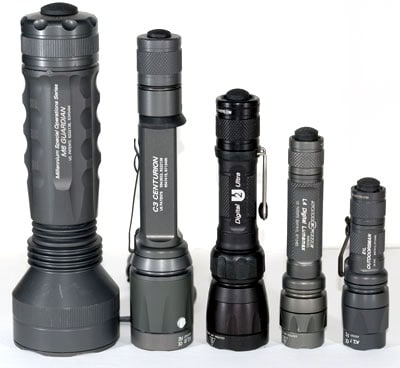 And to drive that point home in one word: ziplines.  MGM strapped its contestants into harnesses and flung them across a course at the speed of gravity.  Who doesn’t want that lanyard loop on their gun, now? 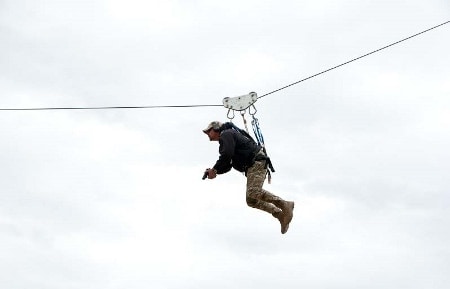 So the real question is, how’s MGM going to top this for next year?  Rumor has it that in one stage, you have to wrestle your gun away from a bigfoot.