According to reports from the New York Times, the U.S. Navy intercepted a North Korean cargo ship carrying missile components. The M/V Light- waylaid by the USS McCampbell near Shanghai and sent back to its home country two weeks ago – was believed to be traveling to the reclusive dictatorship of Myanmar (also known widely as Burma). 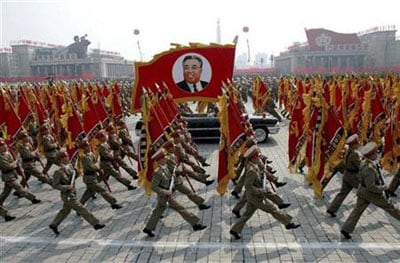 Strangely, according to reports from several senior U.S. officials, the M/V Light was registered in the central American nation of Belize, a U.S. ally. As a result, U.S. authorities sought and were granted permission from Belize to board the vessel. But much to their surprise, a North Korean contingency refused at least four times to allow Americans aboard. Hence, U.S. officials opted to err on the side of caution, and did not board the vessel by force. 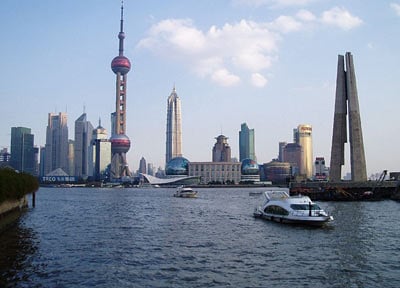 Ironically, at the time the vessel was being apprehended near Shanghai, a Washington D.C. meeting was being held that included members of the Association of Southeast Asian Nations, including an official from Myanmar. The meeting, proctored by White House official Gary Samore, became heated when he articulated suspicions that the intercepted North Korean vessel had been loaded with explosives en route to Myanmar. 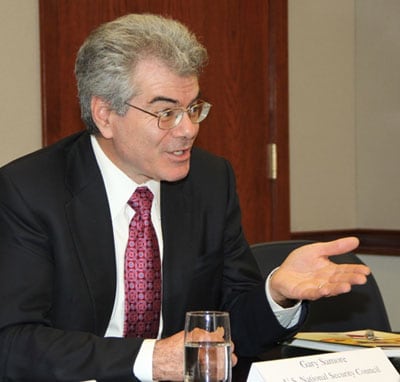 According to a U.S. official, the representative from Myanmar became defensive in the face of “allegations.” Apparently Samore stood his ground, informing those in attendance that the U.S. Navy was well within its rights to inspect the ship as per UN Security Council Resolution 1874 – a measure dictating that ships reasonably believed to be exporting weapons may be inspected. Several days later, the North Korean vessel reversed course for North Korea under U.S. surveillance.