I was recently at one of the big box stores with my daughter shopping for some running gear.  Since we were there we went over to the gun cases to see what seemed to be popular.

Her preschool eyes were drawn to a purple gun in the rack behind the display cases, and she immediately asked me to buy it.  I did what all parents do and told her that she would have to wait a few years before we bought her a real gun, explaining the danger and need for safety when handling firearms.

But, it got me thinking. What is an appropriate gun for a new shooter?  I do not mean to limit this to children, but new shooters in general. 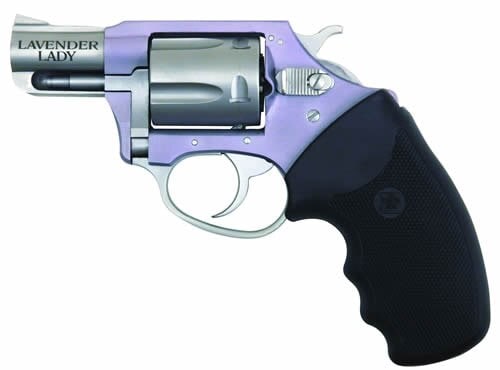 When I got started it was with two 22lr revolvers handed down from my grandfather.  Both of them were not quality pieces and neither was well maintained.  So, I immediately went out and bought a Ruger P94 40 S&W. It was not a great choice for a new shooter.  If I could stress one thing, it would be to start small and learn the fundamentals. 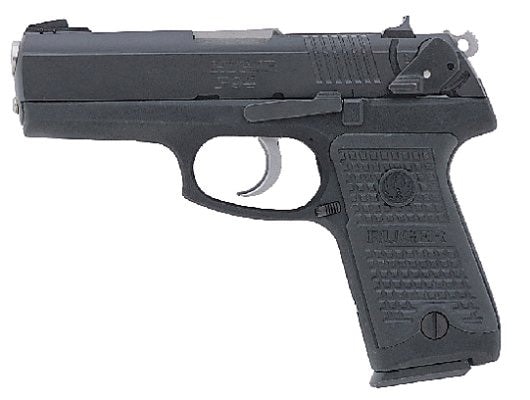 Every gun collection should have at least one or two quality 22’s handguns and rifles.  The 22 long rifle has been a staple of American shooting for many years.  Almost every boy in the boomer generation got his start with a 22lr.  It naturally fits the place of the first gun for a new shooter for several reasons.

First is the 22lr’s shootability.  It is so easy to shoot that I demonstrate it in every new shooters course by holding it with the palm of my hand and my middle finger only.  The mild recoil allows the new shooter to focus on the fundamentals, like grip, breath control, trigger control, and sight picture,  without being distracted by the loud noise and heavy recoil of a large caliber handgun.

The Internet is littered with people who have posted videos that show people (mostly women) who are unfamiliar with guns getting slammed by a large caliber gun.  While they laugh at the mark’s pain and surprise, they build in another layer of fear for people who have never shot before.  Starting a new shooter with a 22lr will give them the confidence to return another day for an enjoyable day of shooting.

Secondly, the 22lr is a good choice economically.  In 10 years ammo prices have doubled in many calibers.  The 22lr remains affordable even with price increases.  I recently purchased a large box of 550 rounds for about $13. Affordable ammo means that the new shooter will be able to log more trigger time as they practice the fundamentals of shooting mentioned above.  As they progress in these areas it will only be natural for them to move up to a large caliber pistol. 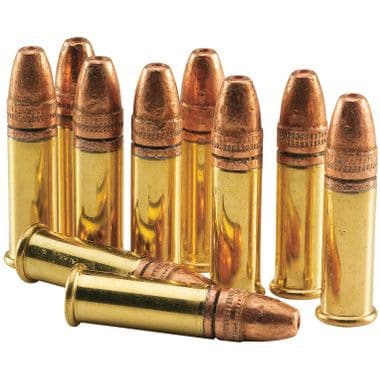 A final thought about owning a 22lr is that the same ammo can be fired in an assortment of rifles and pistols.  Many companies like Ruger and Browning manufacturer 22’s in rifles and pistols.  This means you only have to carry one caliber to shoot both pistols and rifles at the range.

As your trigger time increases your collection will grow to include many different rifles and pistols of various calibers, but it is likely you will still pull out the 22’s on a regular basis.  I know I still do almost every time I head to the range.  Look in my range bag and you will likely find my S&W 22A along side my carry guns, and you are just as likely to find my Ruger 10/22 next to my Mossy Creek Arms AR-15.

I still see the benefit of shooting 22’s as a regular part of my practice regimen.  After all, the fundamentals never change.