The regional government of Wallonia – the predominantly French-speaking southern region of Belgium – is currently examining a revision of the region’s arms export procedures. Calls for reform have become more frequent of late due to criticism that Belgium arms have been exported to unstable nations such as Libya, where guns are often used to quell peaceful pro-democracy demonstrations. 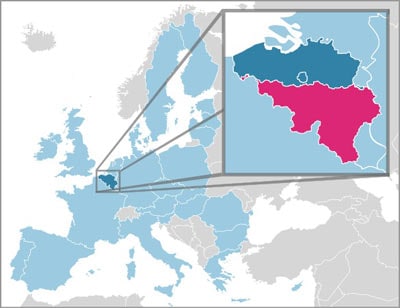 In February, the Group for Research and Information on Peace and Security (GRIP) called for “deep and fast” reform for the export licensing process in Wallonia. Such groups pointed to the 2009 export of anti-riot guns to Libya as reason enough for revisiting export requirements. Prominent Belgian arms maker FN Herstal reportedly sold 2000 FN 303 firearms Muammar Gaddafi’s the oppressive Libyan regime, a government that has since been embroiled in a civil war, and has regularly been accused of brutally turning its weapons on peaceful demonstrators. 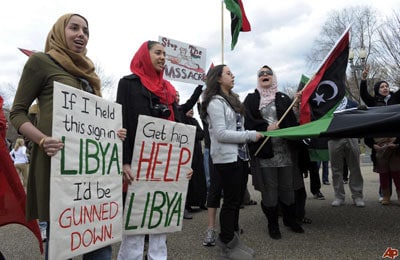 In a statement, GRIP asserted that “reform, together with a more rigorous interpretation of the criteria of the EU Common Position on arms exports, should lead to a more careful arms export policy with regard to the countries which do not present sufficient guarantees of stability and democracy.” 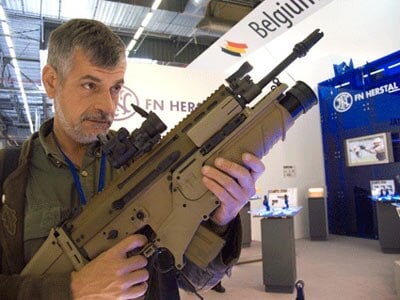 Of late, a number of media outlets and constituencies within Belgium and Wallonia have begun to express concern over the nation’s export of arms to oppressive or unstable countries. Lalibre.be, a Belgian news outlet, recently called for a legislative re-examination of the nation’s role in firearms exports. A January op-ed lobbied for an ethical cost-benefit analysis between the economic gains of weapons exports and the toll in human lives lost as a result of violent gun deaths in unstable regions. 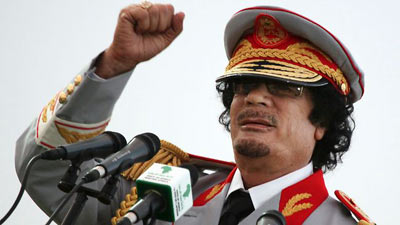