Last week we told you guys about how cops in Jersey were coping with the pains of what’s shaping up to be a nationwide ammunition shortage—a state of being Guns.com somewhat ironically and somewhat foolishly wouldn’t wish on our worst enemies, but then again we’ve always been chivalrous folk.

Well, with troops just training for the Afghan and Iraqi theaters squeezing off over a billion rounds of brass a year (and remember that’s been for over 10 years now) and with the Red Dragon angling to get its crafty mitts on every piece of copper, lead and plastic that isn’t bolted down to American soil, it was inevitable that eventually even the Coalition Forces in Iraq and Afghanistan would feel the Bullet Crunch too (and that’s saying a lot because the US military ain’t used to feeling much). 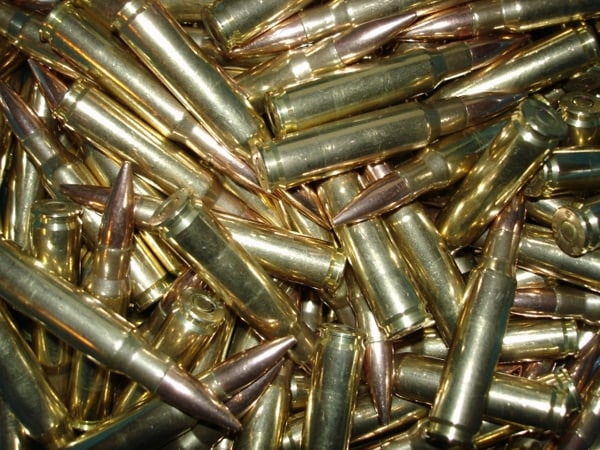 Luckily for them and us, though, those add wizards in the war-room also invented the word “improvise”.

Last month Alliant Techsystems, Inc. (or ATK as they’re usually known to us) received a massive order for more than $16 million in non-standard (i.e. non-NATO) ammunition by way of the U.S. Army Contracting Command based in Rock Island, Illinois. 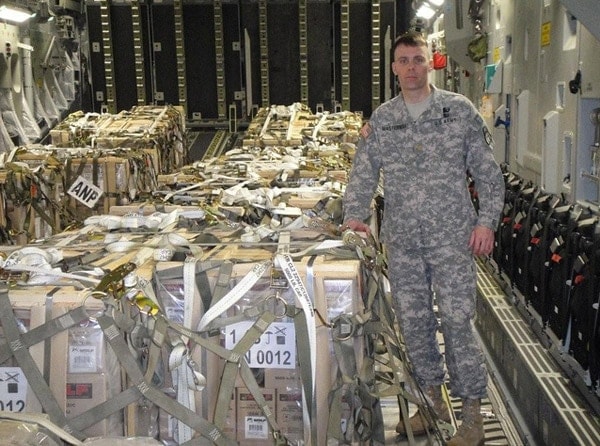 Non-standard ammunition listed in the new rider to the contract include the entire gamut of small to large-caliber ammunitions (think Soviet calibers like 7.62×39 or those 7.62×54 used in Iraq’s Dragunov sniper rifles and heavy machine guns); grenades; aviation rockets (70.5mm PG-7VM); and mortars and are to be dolled out to our forces as part of an already existing a multi-year contract.

If you’re wondering why the Army would want a bunch of ammunition in calibers they don’t shoot, consider this: who do you think gets stuck supplying all these infant security forces with guns, bombs, bullets and bodies?  Uncle Sam, that’s who. And though these new standing armies in Iraq and Afghanistan have been chomping at the bit to phase out the old Soviet 7.62×39 shooting AK-47s in favor of 5.56mms and shiny M4 carbines, arming our allies is eating away at our boy’s already dwindling ammo kitty.

ATK first began pumping out nonstandard rounds for the Army after regulators discovered that the fly-by-night Miami outfit they had been getting nonstandard rounds from (and with whom they’d signed over $300 million dollars in US military contracts) had been delivering substandard ammunition (i.e. Chinese ammunition) for years (they also had a licensed masseur listed as their vice president). In the interim after giving the Floridians the big, thick combat boot and bidding war for the order, ATK was fingered to fill the void and have made high marks in that role since December 2008, adaptively overseeing the production and delivery of high quality munitions to both Afghan and coalition security forces. The additional order puts the price tag on the original (and necessarily open-ended) contract, awarded to ATK back in 2008, at a hair over $177 million.  In the two years ATK has been supplying non-standard ammunition deliveries have been consistently ahead of schedule.