'Gas for Guns' Event Shells Out $5,000 in Free Gas Cards in Less Than An Hour

Jim Lind (aside from having a cool sounding name) has been a resident of Waterloo, Iowa all of his life.  He is a family man, he is a businessman and at one time he was a Republican state senator, ably representing the God-fearing folk of the 13th District from the years 1986 to 1997.  Today he owns and operates a small town Shell Gas Station on the Southside of Waterloo and on June 11, Jim Lind, the local Waterloo Police and company gave away around $5,000 in free gas to anyone who voluntarily turned over a functioning firearm to Iowa police officers in a no questions asked exchange program. 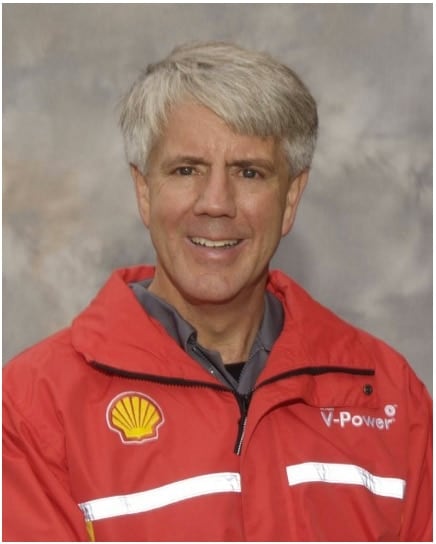 The event, pointedly dubbed “Gas for Guns” by Lind, its chief architect, Shell’d out (get it?) $100 gift cards for each long gun and $150 gift cards for each handgun. At the opening bell, around 100 people were lined up in the parking lot next to the town’s fire department headquarters looking to cash in on the event.   Officers reportedly only served 24 gunslingers before they broke the bank and ran out of gift cards. 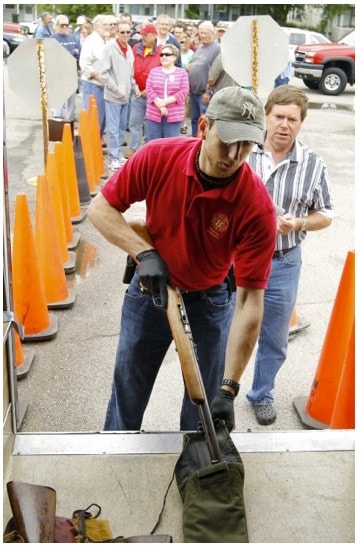 So who were these folks so eager to turn their shooters into liquid gold?

Jon Jermann from Cedar Falls Iowa lined up about three hours early (Guns.com likes his style) and was one of those participants to get served.  Jermann handed over a .22-caliber pistol he chanced upon while cleaning his father’s basement in 1995.

Jermann told the Des Moines Register frankly, “I can use gas more than I can use the gun,” which seemed to be the motivation for many at the event—folks turning in guns they no longer had a use for or had acquired by happenstance. 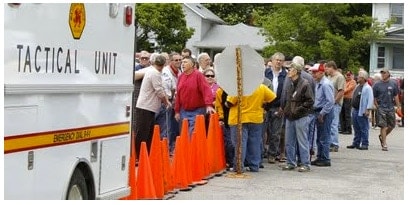 Each person could turn in up to two firearms and some of the guns, like the .22 rifle, had market values less than $100. Others though, including a Belgian-made Browning 9mm pistol, were worth considerably more.  It was also reported that after the gift cards ran out, some people voluntarily handed in their guns without compensation. 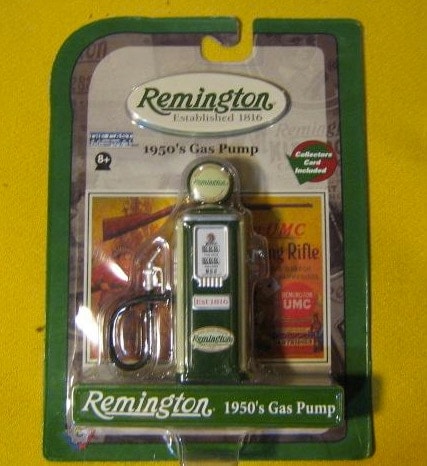 Residents also turned in a corroded BB gun and five plastic storage boxes full of ammo.  The ammo will be destroyed (gasp!). The firearms will taken to the Iowa Division of Criminal Investigation with some models added to their reference library to help in forensic investigations.  The rest will be destroyed along with the ammo.

Considering the event a big success, Jim Lind has made plans for a similar event in the fall.