Welcome to the Machine: The Strange World of Federal, State and Local Gun Laws

Gun laws in the U.S. are a tangled mesh of Federal, State, and local mandates. Taken as a whole, this body of statutes forms a bizarre hierarchy of laws among which there are varying degrees of interrelatedness and interdependency. In other words, American gun laws are complicated.

Take, for example, the act of grabbing a handgun and taking a cruise cross-country. One would – in order to become familiar with the web of legalities involved in such a task – need to conduct a daunting amount of research to determine whether this seemingly simple act is even permissible. For the responsible gun owner, this is a serious headache. 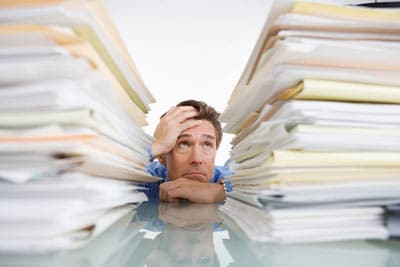 This strange melange of regulations complicates the task of deciding, for one, who should decide. Determining the actual letter and nature of the law is no less difficult, as state courts are continually asked to determine whether Federal rules are constitutional. This same responsibility ultimately falls on the U.S. Supreme Court. At the state level, assemblies and legislatures must negotiate a wide array of municipal and community ordinances and mandates.

It comes as no surprise then that at least one local government has repealed all of its municipal gun laws, opting instead to revert to state law. In Waukegan, Illinois, the City Council recently voted 6-3 to scrap any community control over firearms. 6th Ward Alderman Larry TenPas stated, “Why does Waukegan need [gun ordinances]? Let’s quit paying lawyers all this money. Just follow the state laws.” 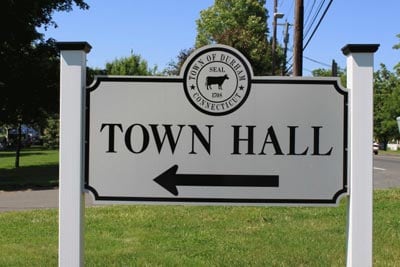 It is difficult to ascertain whether the move away from local gun control by Waukegan government falls in lockstep with an ideology often articulated by the political right: the belief that a smaller government better serves the American people. Of course, conservatives often favor a state-by-state approach to government. But wouldn’t this philosophy, if carried through to its logical conclusion, support increasingly local oversight on the municipal or county level? In other words, if taken quite literally, doesn’t small (local) government best serve the people? 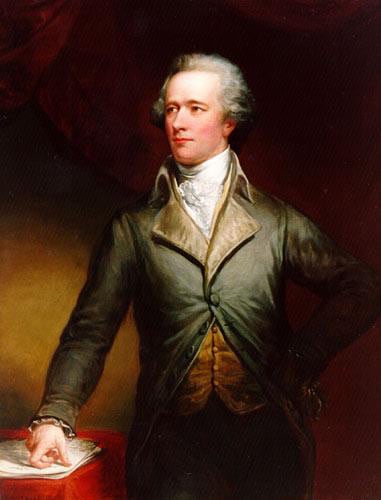 To digress into a momentary rehashing of 8th grade civics, federalism is what might be described as the ever-changing balance of power between state governments and the centralized federal government. James Madison said of federalism that state and federal governments were both “agents” and “trustees” of the people, whose powers are different. Alexander Hamilton, writing of federalism, asserted a balance of powers in which, “If [people’s] rights are invaded by either [entity], they can make use of the other as the instrument of redress.”

Federalism is an ongoing give-and-take, check and balance, a continual redefining of roles; it is ever-evolving. In relation to gun law, federalism can be thought of as an elderly couple that can never quite agree on how to run their household. Each, through what might be described as cunning legal means, can exercise authority and influence over the other in a plethora of ways. Although this beautifully strange system works can be effective, it also creates countless labyrinthine gun laws. Unfortunately, like all laws, the burden of understanding and complying with this complicated system falls on the American gun owner. 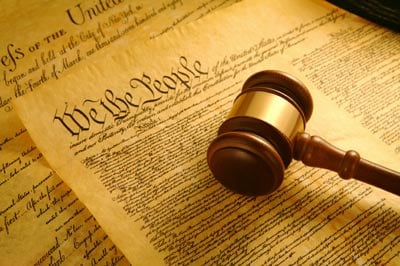 Although not uncomplicated, the rapport between state and municipal/local governments is entirely different. According to Dillon’s Rule – named after John Forrest Dillon – municipal governments hold whatever amount of power is legislatively granted them by their respective state. In effect, state governments can regulate municipalities however they so choose, so long as it is in accordance with the state constitution. Of course, indirectly, states must act in accordance with the U.S. constitution, creating a three tiered system of compliance and interpretation.

To further muddy the waters relating to gun legislation, not all states observe Dillon’s Rule. Rather, some state constitutions provide specific rights for counties, municipalities, and community government; such provisions are known as home rule. In these cases, municipal governments can enact legislation independently. Like the analogy of the elderly couple, there is give and take in this relationship. Each entity, to varying degrees, can exert influence over the other through a variety of means. 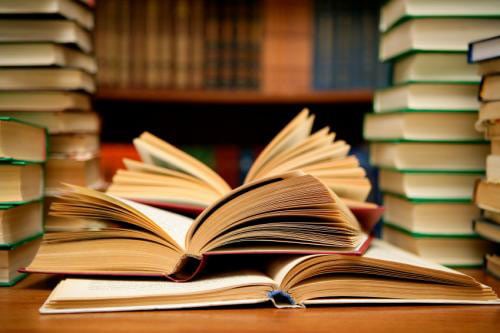 Illinois – a state home to some of the toughest gun laws on the books – provides an interesting test case for the ways in which local and state government approach gun law. As mentioned in the opening of this article, the municipality of Waukegan recently opted to throw out their local gun laws in favor of an adherence to state statute. On the flip side, a senate proposal to allow concealed carry failed earlier this year, despite even receiving 65 votes. Although 65 votes far exceeds majority rule, the magic number to overrule the authority of local and community government in Illinois is 71 votes.

To be sure, state gun laws vary, whereas there is a single federal code related to firearms. The conflation of the two reveals -when the lens is drawn back to examine the country as a whole – a staggeringly complicated three-tiered patchwork of federal, state, and local statues. The tricky nature of this equation leaves one wondering, like those in Waukegan, if the country would be better off simply eliminating entirely the innumerable municipal firearm ordinances currently on the books. 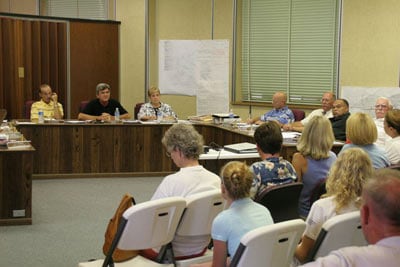 Of course, doing so cuts both ways. Some municipalities offer more gun-owner friendly laws than are offered by the respective state, and vice versa. For gun owners, making sense of the minutia of state and local gun legislation is a daunting task. Another difficulty arises when one considers what, at the end of the day, is best for the common gun owner. 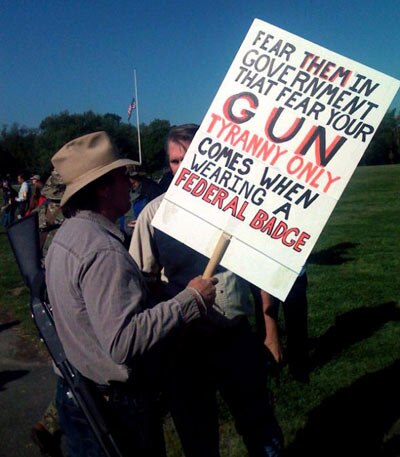 According to 4th Ward Alderman Harold Beading of Waukegan, Illinois, “Less government is the best government.” In the context of gun law as it pertains to our three-tiered system of law, the question for gun owners and conservatives alike might well remain: What, exactly, constitutes less government?