An unorthodox provision to the fiscal 2012 defense authorization bill was recently passed by the U.S. House of Representatives granting troops deployed to Afghanistan the “right to bear arms.” The bizarre budget amendment was approved in a 260 to 160 vote, and aims to change the U.S. military’s rules of engagement to allow troops to defend themselves during wartime. 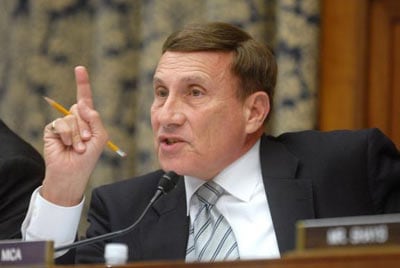 The amendment has many scratching their heads, as the definition of military duty seems to inherently include the rights ensured by the amendment. Not so, according to Rep. John Mica (R-Fla.), who introduced the provision. Mica insisted that he has  insisted that troops in Afghanistan “felt constrained” by the current rules of engagement.

While visiting Afghanistan as a member of a congressional delegation, Mica said that troops repeatedly asked “to change the rules of engagement.” 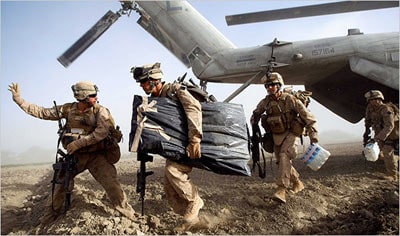 If approved, the amendment instructs the secretary of defense to “ensure that the rules of engagement applicable to members of the armed forces assigned to duty in any hostile fire area … fully protect the members’ right to bear arms; and authorize the members to fully defend themselves from hostile actions.”

Although Mica has called the measure the “little amendment that could,” others are observing that the provision does little to change the current military paradigm. Although the rules of engagement encourage minimal use of deadly force, troops are understood to reserve right of self-defense. The rules of engagement can sometimes be misinterpreted or confused, but according to a spokesman for U.S. Central Command, “Troops always have the right to protect themselves in combat.” 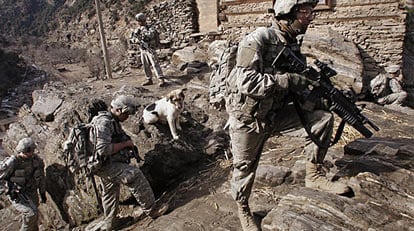 As stated in the 2005 “Rules of Engagement” card issued to U.S. troops: “Nothing in this card prevents you from using deadly force to defend yourself.” Although the amendment may provide some clarification, the gesture has left many wondering if the amendment represents any meaningful change on the ground.