Yesterday, we wrote a short primer on the political landscape of Libya, touching on a few of the things that have led up to the current and ongoing civil war.  Today we’re going over some of the weapons the rebels and the Libyan armies are facing off with. 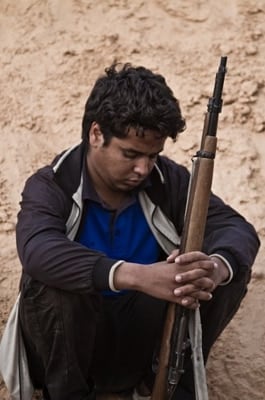 Libya is a wealthy country that has been the home to a police state, and as such fighting weapons fetch a very high price; an AK in poor condition sells for over $1,000 in equivalent currency.  A rifle in good condition easily sells for $2,500. Compare this to say, Somalia, where an AK goes for $50. 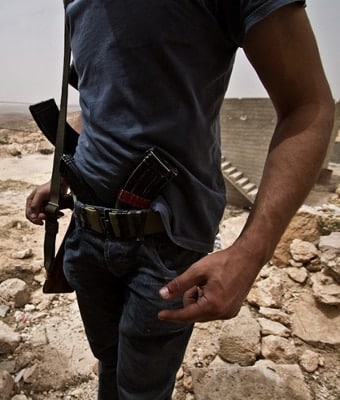 But that clearly hasn’t prevented rebellion.  Libya’s rebels have been arming themselves successfully with whatever’s at hand.  Much of it comes from captured loyalist weapons caches, and none of it is standardized.  Like we showed earlier, the rebels are welding 14.5mm tank turrets to pickups. 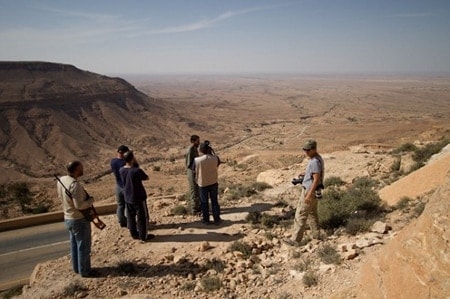 That doesn’t mean that there aren’t a few more common weapons.  The resistance is heavy with AK-47s, 74s, and FN FALs, once again, earning its moniker as “The right arm of the free world.”  Most of their hardware is Soviet: RPKs, PPShs, S-5 rockets, and RPG-7s. 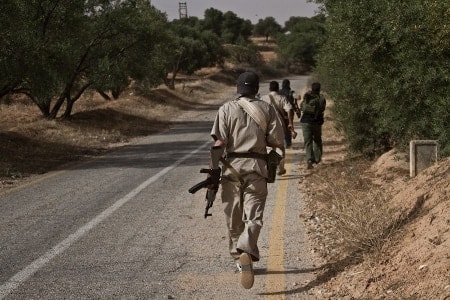 And they’re adding more and more to their arsenal with every Libyan outpost they take.  These are black-market and mercenary weapons, as Gaddafi’s hired on just about every soldier that’s willing to work for him, and they bring their own armament. 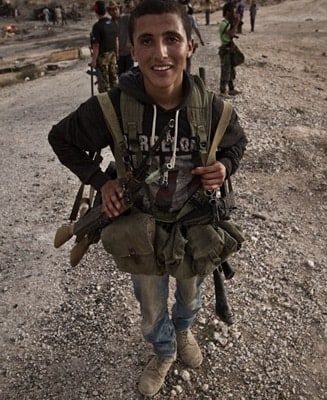 The Libyan army, however, isn’t limited to decades, even century-old firearms; they’ve been stockpiling some of the most modern weapons money can buy, including FN 2000s and MILAN, Strela, and AT missiles, as foreign governments (including the U.S.) have been keen to supply Libya with more and better weapons. 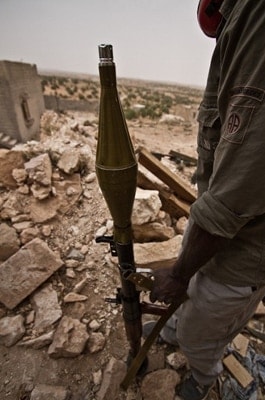 Not that the rebels are armed solely with the weapons picked off the ground after firefights; there are rumors that the U.S. and England are or are willing to supply the opposition, and Italy, Egypt, and Qatar are absolutely doing so, presumably with more Cold War surplus, which we’re fairly certain works just fine. 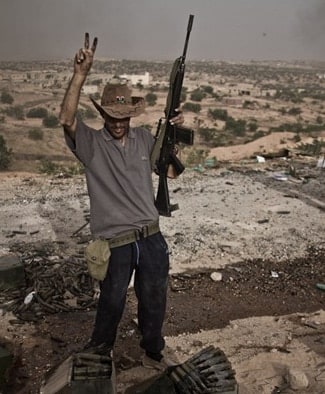 The bulk of the rebels are just regular people, often unemployed or unemployable under the police state, and are commanded by ex-Libyan soldiers and veterans.  The majority had no training or warfighting experience prior to the civil war, but are learning fast. 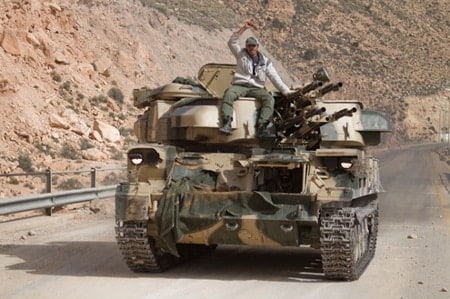 Recent victories such as the Battle of Sffet are showing that a unorganized militia force composed of the disparaged can rival a professional military, and they have the captured tanks to prove it.

If you would like to read a first-person, albeit anonymous account of the Libyan rebellion, or just want to see more amazing photos from the front, check out Davey’s Blog.