It’s been a tough week for Derrick Czapla. Earlier this week, the resident of Inverness – an affluent Chicago suburb – received a frantic call from the family nanny informing him that two coyotes had run through his yard while his toddler played nearby. Although the little girl escaped unscathed, Czapla’s miniature Doberman pinschers were not so lucky. 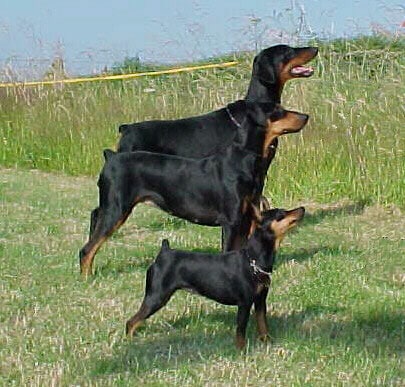 Upon rushing home from work, Czapla was informed that the coyotes had dragged one of his family pets into the woods, and had attacked and inflicted serious wounds on the other. Czapla scoured the woods in search of his missing family pet, finding the dog 20 minutes later. According to Czapla, the dog was alive, but had sustained “40 to 50 punctures on his body.” Czapla sadly recounted, “He was really badly chewed up.” The dog did not survive the attack. 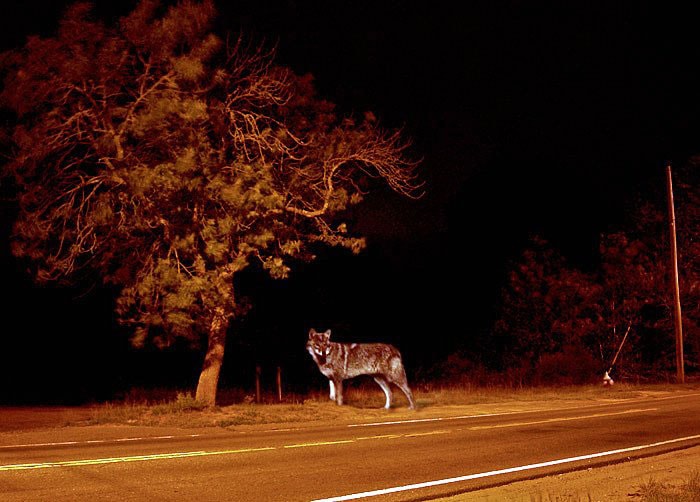 In searching for solutions to future coyote problems, Czapla was baffled to learn that an Inverness village ordinance prohibits the building of fences or enclosures. According to Village Administrator Curt Carver, the policy promotes “a more open and rural setting” – an environment with which Derrick Czapla is now painfully familiar.

Said Czapla, “I don’t want (a fence) for the look of it,” Czapla said. “My daughter has not been outside since it happened. I’m walking the dog on a leash, constantly looking over my shoulder.” 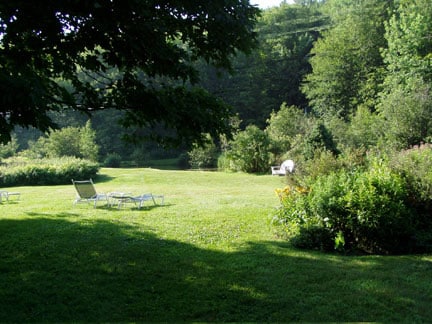 According to police, officials were unaware of the attack, and have received no complaints of coyote issues since the department’s founding two years ago. An inverness police official also informed Guns.com that hunting with firearms is not permitted within city limits.

It appears that Czapla has only two options: he can seek variance of the local fence ordinance – a proposition that Czapla fears will be an uphill fight; or he can hire a professional wildlife trapper to catch the coyotes – an expensive proposal that may or may not address the problem. 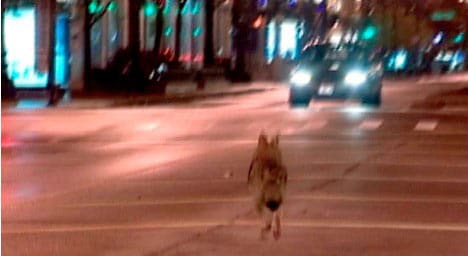 Chicago coyotes have made the new with increasing regularity in recent years. As highly intelligent urban adapters, coyote number within the city limits of chicago are believe to number in the hundreds. The canines make dens in empty lots, parks, or small strips of wild land throughout the city. In one instance, onlookers were baffled to spot a coyote trotting down Chicago’s famous Michigan Avenue during the middle of the night. 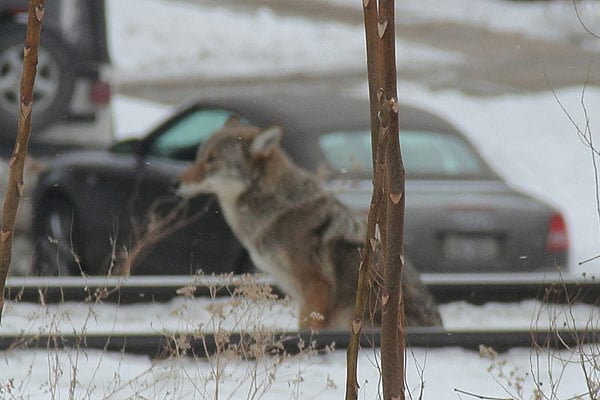 For Czapla, red tape and ordinance may prevent him from finding a speedy solution to a growing safety concern. Said the frustrated home owner, “I pay $18,000 in property taxes for 21/2 acres, and what’s the point if I can’t go outside?” Furthermore, for the time being, Czapla cannot fence in his 2.5 acres, nor legally defend it with a firearm.