Honoring the Fathers that Taught Us to Shoot

One of my earliest memories is of shooting with my dad. I was about five or six. We were out at a relative’s place in the country. Plinkin’ cans with .22s. Then my dad let me shoot his service revolver for the first time, helping me hold up the Smith & Wesson Model 10 he had been issued by his department. Yeah, he was a cop. 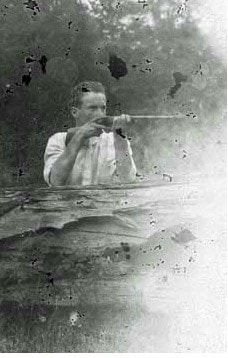 That was a long time ago. More than a handful of decades. It was, as they say, a different world.

I don’t remember a lot of my childhood. No, my age has nothing to do with it, nor the number of years passed.

I got my first gun when I was about eight. It was a single-shot .22, a bolt-action. I killed a lot of tin cans with that gun. 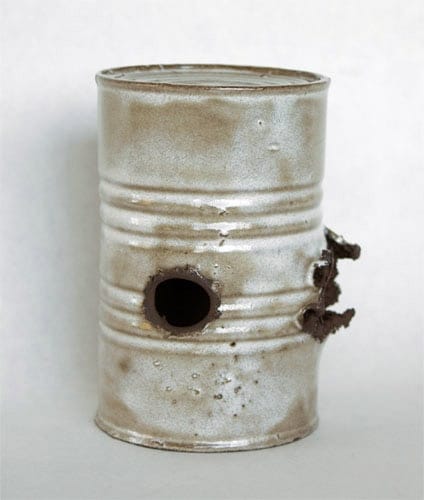 The next one I got a year or two later. That was a break-open, single-shot .410. Now, a .410 really isn’t a good gun for a new shooter, even though the recoil is mild. It’s hard to hit small game with a .410 – enough so that very experienced shooters will use it in order to present more of a challenge. But this was back in the 1960s, and that’s just what people did then.

We did a lot of hunting, my dad and I. I bagged my share of rabbits and squirrels with that .410, and it made me a good hunter. Dad taught me how to skin the game after we got done. And I didn’t realize it at the time, but he was also teaching me responsibility. The responsibility to the animals we hunted. The responsibility of carrying a gun, and knowing what it could do. 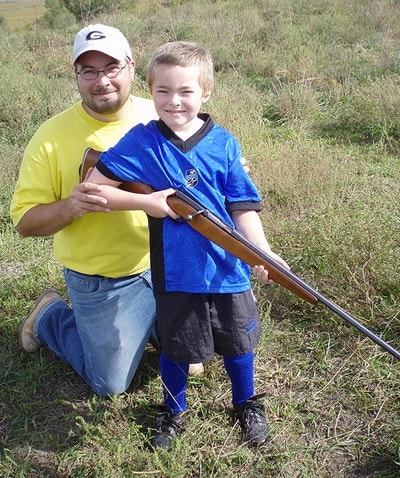 A few years back, I refinished my dad’s old double-barrel 12 gauge. It’s nothing special, really – a Richland Arms side-by-side. These were imported from Spain back in the 60’s, and while they were decent guns, they were meant as work-a-day hunting guns. I remember my dad using that when we went hunting.

I’ve used it myself for many years. It’s a great gun for hunting pheasant, not bad for small game. It’s a modified choke in one barrel, and a full in the other. That flexibility has allowed me to take birds, which had flown well out of range of my hunting companions. 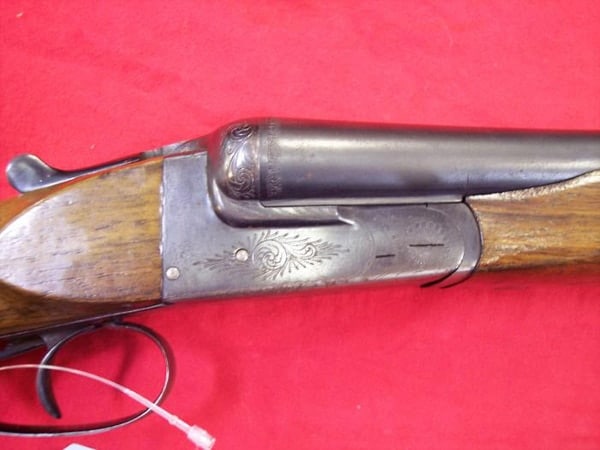 Anyway, like I said, I refinished it a few years back. The stock had been badly scarred up by someone my dad had loaned the gun to. I remember him being furious about it, about the lack of respect that it showed for guns, just a short time before he was killed.

Yeah, my dad was killed one night while investigating a gas station robbery. One version of the details is here, though I have heard others over the years. As you might guess, the details don’t really matter to me. They aren’t important.

When you lose a family member to violence, it changes you. The loss, the randomness, the pain. You don’t want anyone else to experience that.

So it is easy for me to understand those who have had loved ones killed by guns who want to stop that pain by restricting guns. It’s a natural reaction. It was my reaction for a while, too. 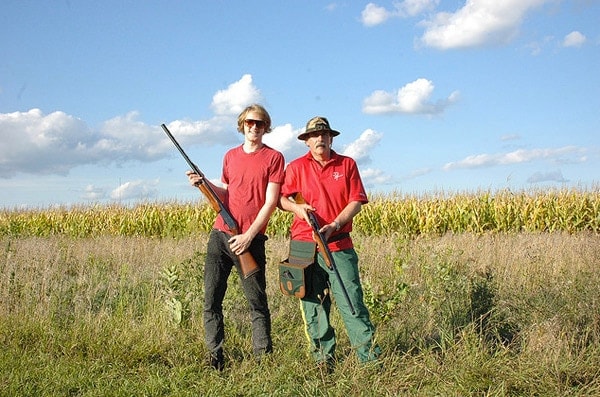 But about 18 months after my dad’s death, my mom was killed in a car accident. Should I hate cars, too?

I’m not being flip. Both of those events changed me profoundly, right at the start of adolescence. My teenage years were predictably rocky, though thanks to family who took my sister and I in and gave us a loving home, I got through it better than I probably should have. After that, it took me years to sort out my thoughts and emotions on what had happened, and to put them into some kind of context that made sense.

Anyway, that’s why I don’t remember a lot of my childhood. Those memories were largely lost in the psychological shock.

Which is a shame. I know about my father, but I can’t really say that I know my father, what he was like as a person. 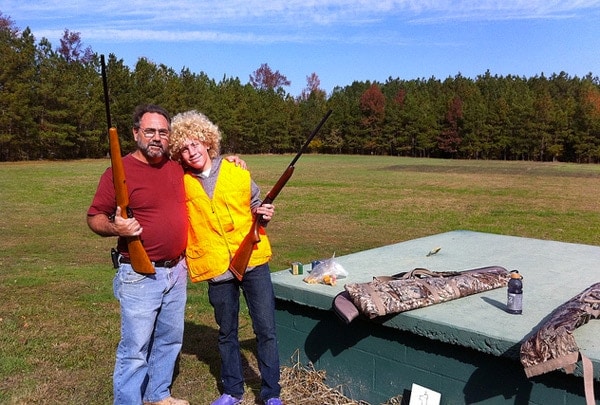 The same is true for anyone who loses a parent in childhood, of course. At best, the parent is remembered as someone larger than life.

About a year and a half ago, I started thinking about the journey to get to know my dad better through trying to track down his service revolver. Because of other writing projects, that got set aside for a bit. I hope to get back to it later this year. 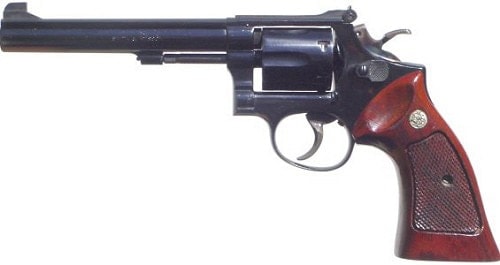 But this is Father’s Day.

I don’t make a big deal out of it. Never have.

But I always think of my dad, and the things he taught me about guns, about responsibility, about respect.