Chiappa is well-known for their inexpensive, reliable, and accurate .22 replicas.  Their .22s are so popular that when they went and made the Chiappa Rhino, people weren’t convinced that they had any business hopping to another caliber (or that their revolver design was, er, good). 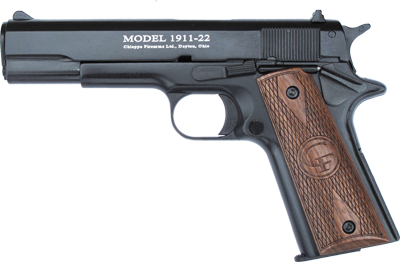 So it’s good news that they’re selling M4-22 complete uppers, with forward assists and dustcovers and everything, since caliber-conversion bolts are notoriously finicky.

Although we should say that they’re selling them again, as they once were commonly imported but their supplies dried up until MKS Supply picked up the baton and started running them into stores once more. 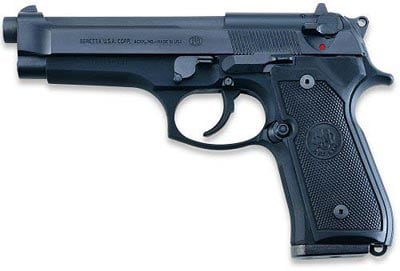 What do you get with a Chiappa M4-22 upper?  A mil-spec M4-cut AR-15 upper with a 16-inch carbine-length chrome-lined barrel at a weight of only three and a half pounds, and two 28-round magazines.  What does it cost?  MSRP’s $350, but stores are already selling them for a hundred less than that. 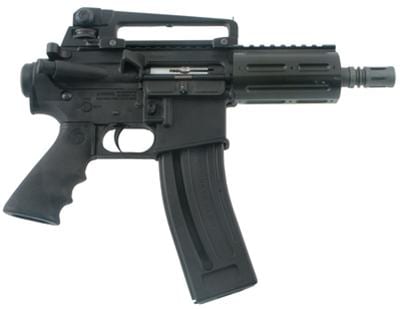 They’re also revitalizing the supply of complete M4-22 rifles and M4-22 pistols, which both run about $400 retail.  With magazines costing only $20 and rimfire ammo being basically free, Chiappa’s got a seriously desirable plinking platform going on here. 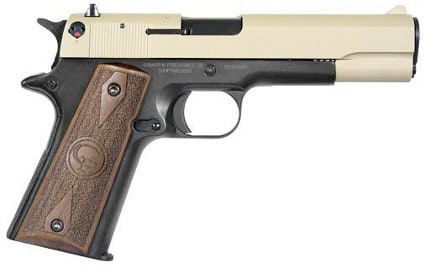 So whether or not you’re looking for a complete gun or just the upper for an existing AR, Chiappa’s got something going on here worth considering.  .22 is the penultimate practice round, after all. 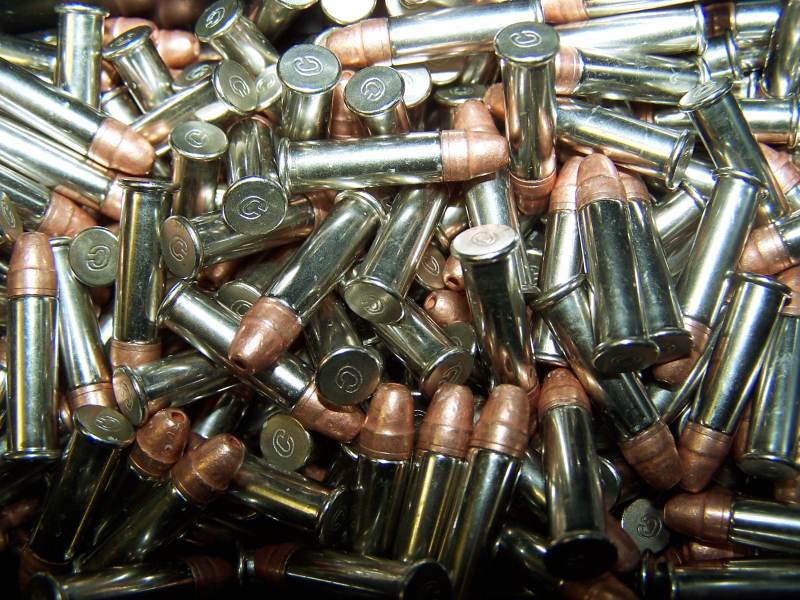