Grassley Vowed to Block Obama Nominations Until Probe of Gunwalker

Republican Sen. Chuck Grassley (R-Iowa) – the first major politician to demand hearings investigating Project Gunrunner – stated in May that he would do everything in his power to block President Obama’s political nominees until answers were furnished regarding the controversial ATF program. 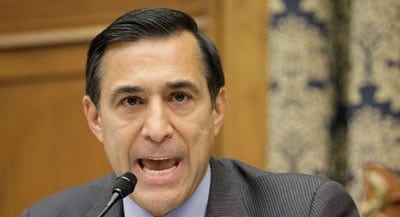 Project Gunrunner – also known satirically as Project Gunwalker – describes an ATF program aimed at bringing down drug cartels and gun smugglers along the Mexican border. But allegations surfaced earlier this year that the program – along with another operation known as “Fast and Furious” – allowed numerous weapons to be illegally sold and transported to Mexico, all at the behest of ATF officials. 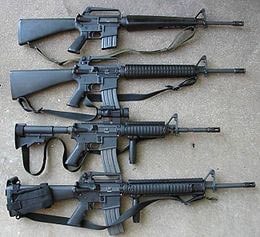 Grassley had long been the lone advocate for a congressional probe on the matter, a wish that was granted last week as politicians gathered for hearings. Grassley, the ranking Republican on the Judiciary Committee, has been working hand-in-hand with Government Reform Committee Chairman Darrell Issa (R-California) to gather facts and  interview authorities from the Department of Justice. 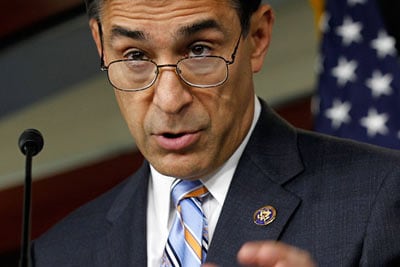 Although agents from the ATF and DOJ initially flatly denied any wrongdoing, it is unlikely that tight lips will prevail, as congress and Issa himself hold subpoena power. At present, it is unclear whether Grassley will continue to block President Obama’s nominations. What seems more evident is the notion that ideas will soon be forthcoming.