Putting His Money Where His Mouth Is: Brendan Walsh Takes Kids Hunting for Free

I can remember the conversation vividly…

I was sitting with Brendan Walsh after a conservation fundraising banquet in Illinois, it was late, and the conversation had drifted back and forth to different topics.

“You know, Ace, I’m really concerned about the future of hunting in this country. All the areas that I used to hunt as a kid, including my grandparents’ farm are gone now.” 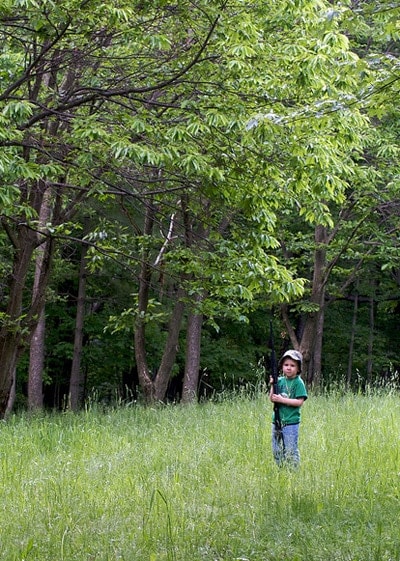 “Brendan, I get it, but that’s just progress. Your grandparents farm became surrounded by the city. Their taxes were so high that it was not worth farming. We used to go out there after school and shoot shotguns and .22s until that happened.” 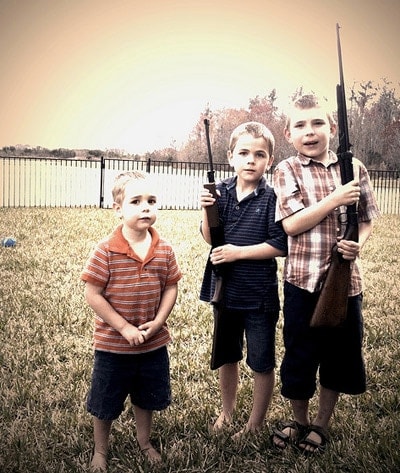 Thus the idea for the USYF was born.

The organization started very small. The first meeting had 5 people attend. The first banquet saw 41 attendees and netted about $600.00.

But Brendan was not to be deterred.

A relentless marketer, mover, and shaker, he ran his business by day and then made 20-30 phone calls a night. Supporters stepped up. Donations were given. The message was getting out—we’re losing kids in the outdoors and it’s not good. An entire generation that doesn’t know that hamburgers came from cows on farms, not McDonald’s! 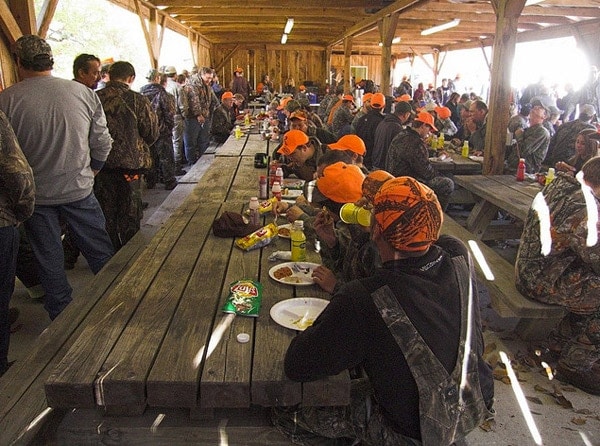 One weekend, Brendan looked to “his own house,” the hunt club he owned…

“I looked around and noticed something unusual. Every weekend the club was busy, but there were only a few kids there. Some of those were my own children. What I found was that, here were these dads out enjoying the hunting and shooting sports with their buddies for the day. Afterward they would sit around and talk over lunch and a couple of beers, and all without their kids. No kids anywhere! So I changed it!” 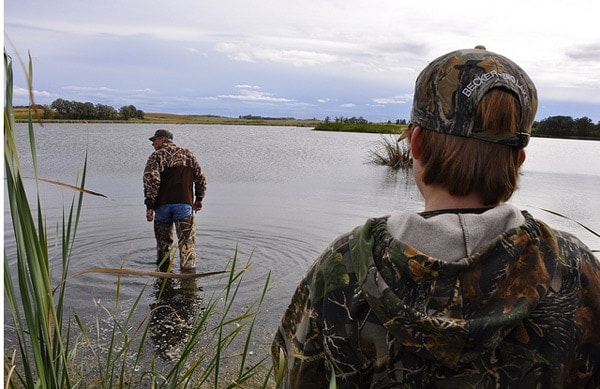 What, exactly did Brendan do? He banned hunts on Sundays unless you brought a child. It didn’t matter if it was yours or someone else’s, if they participated or just walked along- they had to be there. The first weekend, he turned three different parties away. Some members threatened to quit.

“I just knew that something had to be done. That weekend was my ‘line in the sand’ that was never going to be crossed again, even if it broke me. There’s no doubt that it cost me money that first season, but, in typical fashion, the hubbub died down and we were as busy as ever within a few weeks. More importantly, we were seeing new kids at the club every week-many whom were fascinated by the birds, dogs, even the horses and cows. We started getting requests for family-friendly events and activities. We ran a hunter’s safety program and it all went over extremely well. We closed the club on a Sunday and had 30 kids complete their fieldwork here. That’s when my next idea came…” 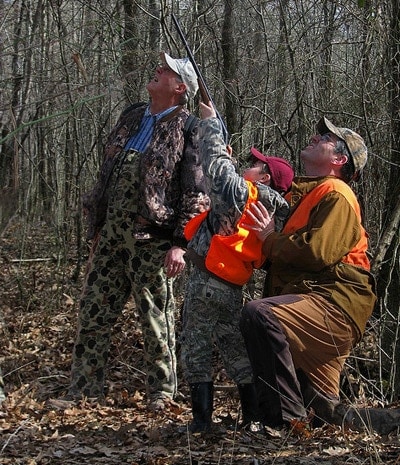 What was that idea? Well, one of the main obstacles to hunting near suburbia is that there just aren’t that many places to go. What places there are like Rock Hollow and can cost serious money for a weekend of hunting and shooting- money that not everybody has access to. So Brendan solved it.

“F-R-E-E, as in zero cost, no money. Well, at least to them. I put the word out and we had about 50 replies. The problem was that only about 10 kids showed up. We scheduled another event and the same thing happened—we would turn people down and then have 10 or 20 vacancies the day of the event. There was a problem in that people had no ‘skin in the game’ so they woke up Sunday morning and decided they didn’t want to drive. We came up with a solution that has worked pretty well, though. 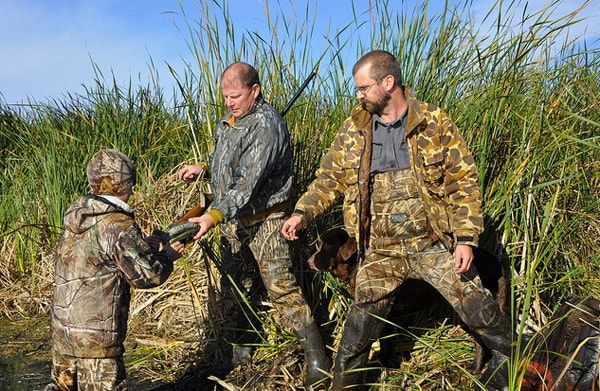 “We charge $5.00 for the day, but take a credit card or a $50.00 deposit to reserve your spot that is then refunded, less the $5.00, when you show up. The result was almost magical. We schedule 8 to 10 of these here every year. They’re all full. We had to make a rule that repeat hunters could only come if the new hunter spots weren’t full. We started a waiting list. Now that word has gotten out and we’ve had some publicity, we’re starting to see the results of all that hard work.” 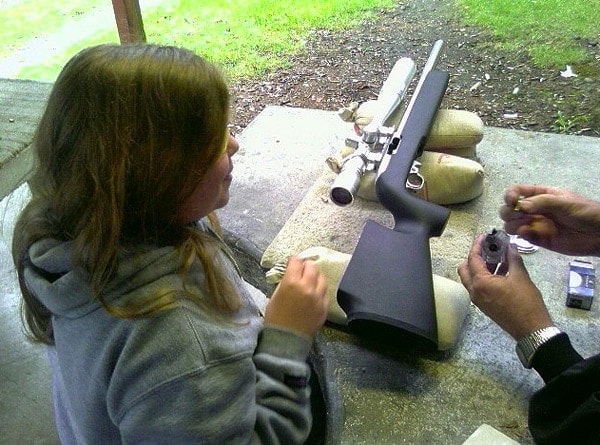 So, what kind of results is the United Sportsman’s Youth Foundation seeing? Last year, they took 1000 kids hunting and shooting for free, many of them for the first time. On youth days, adults are limited to guiding and dog handling. No shooting, period. That keeps the focus on the kids at all times.

Brendan Walsh has truly, “put his money where his mouth is,” from that first idea and meeting to currently hosting chapters in three states and growing every day. 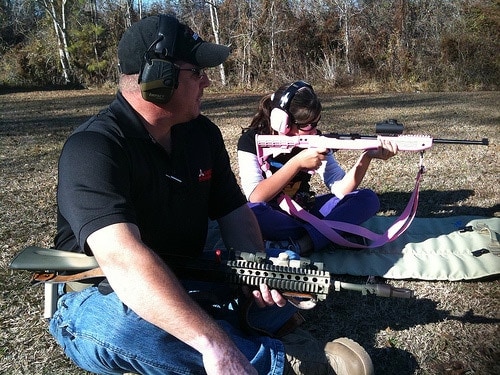 How about you? How many kids did you introduce to shooting and hunting last year?  I’m not being combative at all just pointing out the obvious.  Brendan is testament to the fact that if the preservation of shooting and hunting is something you truly care about, if you put in the effort, you can make a difference in the decline of children in outdoors sports and a child’s life forever (and don’t forget also have a lot of fun in the process!).

If you want to become involved with the USYF, you can visit their website here or contact Brendan at Rock Hollow Hunt Club in Freeport, IL. here.