Guns.com recently reported on the labyrinthine nature of federal, state, and local gun laws, the relationships among which are often murky and complicated. Recently, the community of Waukegan, Illinois opted to repeal all local gun statutes and revert to state law. The act of doing so – and the underlying philosophy positing that state and federal law can amply regulate gun possession – poses an interesting question for gun owners: Is local law better, or is less law better? But does abrogating local law in favor of more regional or national regulation accomplish this? 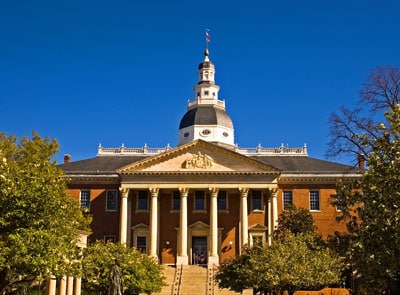 Many would say that the solution is twofold, with the ideal course including federal government removing itself from the equation and allowing state and local environs to regulate guns. Of course, doing so cuts both ways, as is the case in a recent move by officials in Anne Arundel County, Maryland who created new licensing requirements that will force firearm dealers to pay an annual fee of $250 plus $50 per employee. These fees will be levied in addition to any fees enacted by the state of Maryland and the federal government.

Although the aim of the law – enacted by the outgoing Anne Arundel County Council  last year – was to help law enforcement recover stolen merchandise, some say law enforcement has misapplied the measure to firearm dealers. Furthermore, many have criticized a caveat of the measure that requires dealers to catalogue the personal information of any individual who sells or trades a used firearm. The information is then entered into a statewide database, presumably so that law enforcement can attempt to track stolen guns. 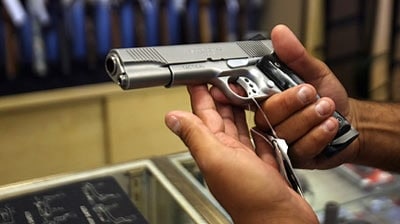 Critics of the statue claim that state and federal regulations are sufficient. Furthermore, say critics, the measure places undo financial burden on dealers, and violates gun owners’ rights under the Firearms Owner Protection Act by creating a database of firearms owners. 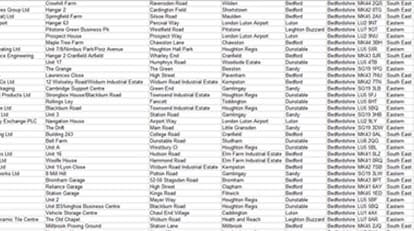 In addition, critics argue that Maryland’s longstanding history of preemption laws are being violated by the overriding power of the Anne Arundel County ordinance. Preemption laws refer to the displacing legal effect state laws have in trumping local ordinances, often referring specifically to alcohol and firearms. Federal preemption refers to the displacement of U.S. state law by U.S. Federal law. 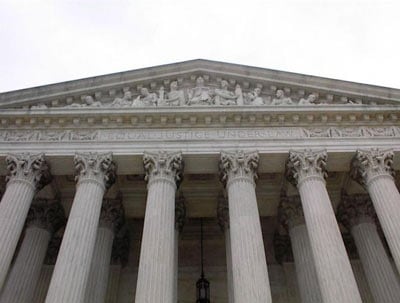 Although it remains unclear what will happen next in Anne Arundel County, the debate continues as to who should best regulate firearms. It appears that for every Waukegan, IL, there’s an Anne Arundel, MD to play the foil. In an ongoing tug of war, gun owners are left wondering which form of government plays the villain.