Nothing gives America’s esteemed gun makers “the vapors” more than murmurs of a big tasty government contract, and likewise, nothing puts them on their A-game more than the promise of vast sums of money and a spirited, all-or-nothing award competition.  Well, get your pocketbooks fans out Firearm’s Valley because you may need to switch to a window seat following this announcement. 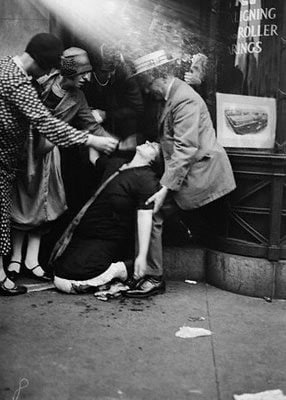 On June 14, the US Army discretely posted a pre-solicitation announcement, issuing the call for somewhere between 70,000 to 100,000, “new car smell” M4 Carbines, chambered in what may be considered the handiest of standard military rounds, 5.56mm.  The requirement describes a five-year Indefinite Delivery Indefinite Quantity (IDIQ) contract (which allows the military to do all sorts of groovy stuff like order a bunch more product if need be like they did here) and includes provisions for a host of ancillary equipment for the guns to be specified in the prospective contract.

The announcement makes mention of multiple contractors and the parties responsible for filling the M4 order will take the product from start to finish, providing all equipment, tooling, materials, personnel, and facilities necessary to manufacture, test, and delivery of the rifles. 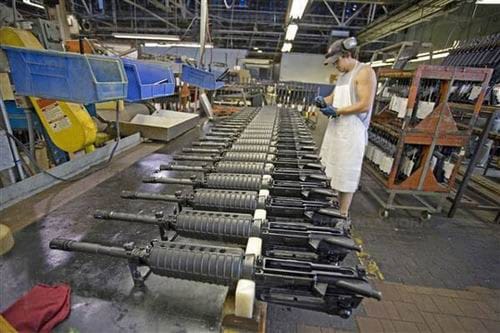 At present, the Army is looking to fill 50-60% in the first two years and between 13-17% in each of year until the fifth and final one. Best of all though, the Army is holding a best value competition, and only considering gun makers from the Land of the Eagle. The carbines themselves will be produced in accordance with the M4/M4A1 Technical Data Package as well as the standing license agreement between the U.S. Government and Colt Defense—which will not be made available until they close the solicitation i.e. crown a gun-hoking winner. 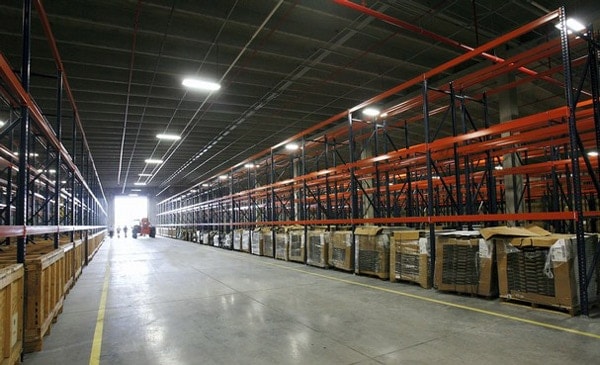 But with the White House still firm about bringing our boys (and girls) home in July (and now reportedly claiming 30,000 will be home by the beginning of 2012) we’re feeling a bit inquisitive as to what endgame is for these fine American firearms. 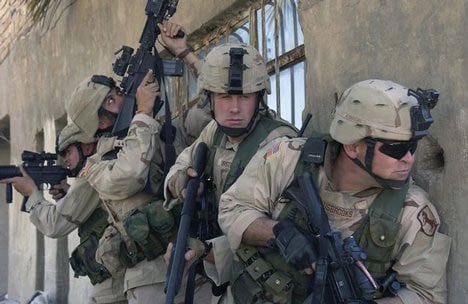 It was only last week that Guns.com told you the tale of Uncle Sam paying a visit to their close friend, ATK, and filling out an order for over $16 million in nonstandard ammo, as a run on America’s most popular rounds appears to be increasingly a “when” not an “if”.  Also in that article we mentioned that Iraqi Security Forces were all aces about replacing their drab Soviet AK’s with 8.79 pounds worth of American engineering. 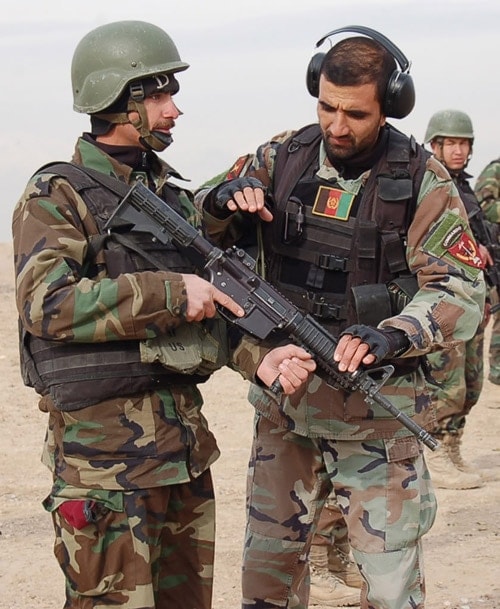 Cozy that up with the fact that the government is as this currently putting the lane ropes up for a very soon to commence carbine competition aimed at replacing the M4A1 in the wake of upgrades to the unit (that’s right, so the M4A1 would be “obsolete”), and you don’t need a rattle-eyed subway ranter with a dry-erase board to connect the dots for you.  Guns.com is making the informed assumption that these M4s are going to the Iraqi and possibly the Afghan Security Forces though we are reminded of what our mother used to say about when you “assume” things…