Winchester, the firearms and ammunition manufacturer of some of the most easily recognized firearms in the world (hell, some people don’t even call it the Model 1894, they just call it the Winchester) has just announced their support of the National Rifle Association with a donation of half a million dollars.  This makes them “George Washington”-level partners with the NRA. 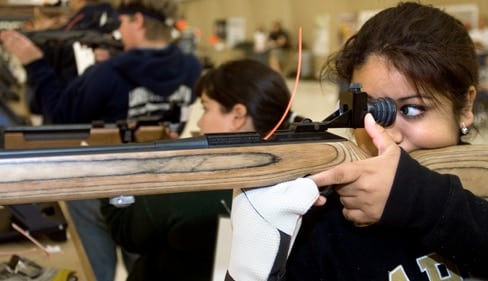 “The courses of fire in the qualification program are designed to take shooters from beginning skill levels (Pro-Marksman, Marksman) through intermediate levels (Marksman 1st Class, Sharpshooter, Expert) up to a nationally recognized skill level—Distinguished Expert—the pinnacle of the program. By the time a shooter completes the Distinguished Expert rating, he or she has attained a proficiency level paralleling that of a competitively classified Sharpshooter.

“Qualification shooting can be conducted anywhere—on public ranges, at your favorite club range, even on your own home range. BB and pellet gun shooters will find air gun qualification courses especially suited for informal home air gun ranges and family learning environments. Parents can shoot side by side with their children or start a neighborhood air gun shooting sports program for their children and their friends.” 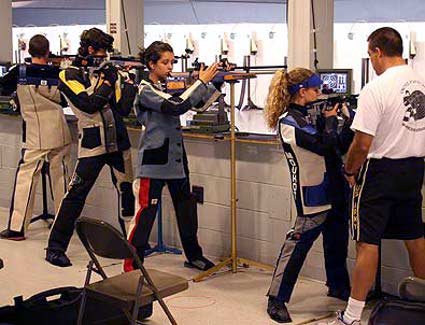 We find two things of interest here: the first being that Winchester makes real rifles and real bullets.  Neither of which are things used in their own program.  That probably cuts down costs of supporting events, but also doesn’t tie into their, well, business.  Although we could argue that BBs are a gateway projectile that leads to pellets, and eventually, and without exception… to rimfires. 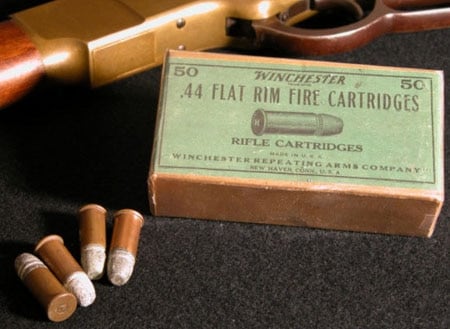 But we can’t help but point out that the NRA doesn’t have any lever-action shooting programs.  Wouldn’t that make more sense?  Because, like, that’s what Winchester’s famous for?  Lever-action rifles may not be the most popular platform any more but you’d be surprised what a little competition does for a product.  Of course, Winchester also makes some pretty boss shotguns, too.

So the lesson here is that if you want to support those who support the NRA, buy Winchester.  Or better still, buy a Ruger and shoot Winchester ammunition through it.