The findings of a study published in the British Medical Journal indicate that guns and alcohol do mix – in some very disturbing ways. According to the study, data shows a strong statistical correlation between gun ownership and higher consumption of alcohol. Furthermore, gun owners are statistically more likely to engage in risky behavior such as drinking and driving and binge drinking. 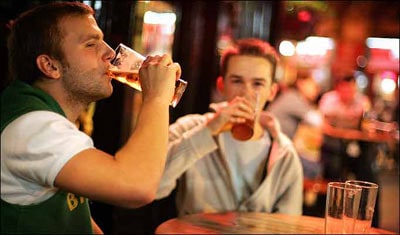 Says the study, individuals who have a gun in the home are twice as likely to consume five or more drinks in a single sitting. By most standards (outside of Wisconsin and Minnesota), researchers consider this level of consumption in a single sitting to be binge drinking. Jesting aside, the correlation between risk-taking and gun ownership does not appear to end there. 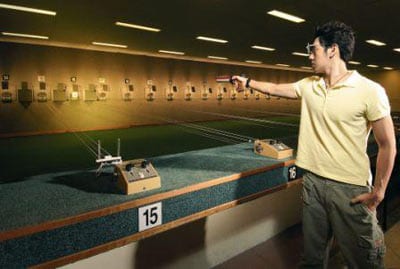 There is also data separating gun owners who carry and those who keep their firearms at home under lock and key. The former subset is statistically more likely to engage in drinking and driving as well as binge drinking. 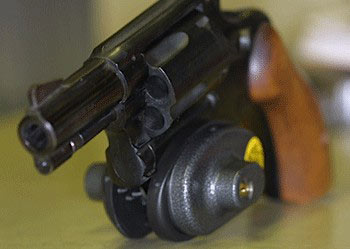 The study also gathered data on firearm-related deaths in the U.S. between 1997 and 2009, revealing that of the 395,366 such fatalities recorded, about one third involved alcohol. In 2007, 34.5% of suicide and homicide victims in the United States had measurable amounts of alcohol in their systems at the time of death; 60% of those individuals had levels pointing to acute intoxication. 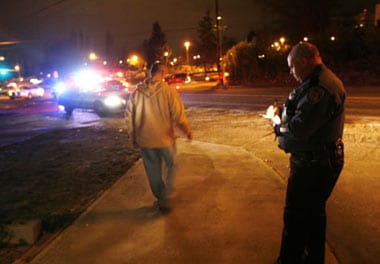 Although the data may be interpreted in a variety of ways, the study suggests a strong relationship between gun-related fatalities and alcohol. Unfortunately, the study also suggests that gun owners are more likely to engage in risky alcohol-related behavior, perhaps a contributing factor in the aforementioned corollary. Although the relationship between gun ownership and risk-taking is murky, the overall moral of the story seems obvious to most: booze and guns make poor bedfellows.

Data used in the survey was gathered from surveys of risk behavior under the Centers for Disease Control and Prevention. Data was arranged by Garen J. Wintemute of University of California-Davis.