The .303 British: The Round that Built an Empire

From the conquest of South Africa through the launching of Sputnik, Britain embraced the .303 round as its military standard. Tens of millions of British soldiers relied on it during its sixty-nine year legacy on the front lines.

“It’s safe to say it played a major role in shaping our modern world,” says gun historian Ron Palmer. “There were so many .303 rifles made over so many years that there are still a lot of them out there, even being used in wars today.” 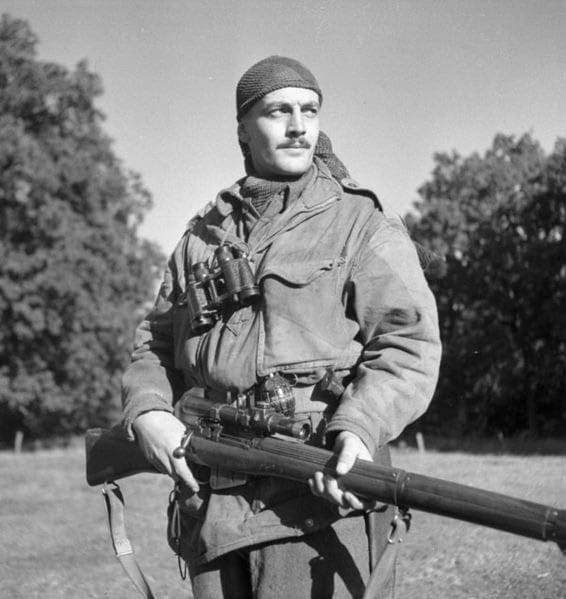 The .303 was instrumental in building the British Empire. It was used during the conquering of Sudan, Nigeria, Tibet, Cyprus, West Africa, Iraq, Syria and Palestine. It was the rifle used in India’s struggle for independence. Gandhi probably had many of them pointed in his direction through the years. Conversely, it was also around for the unraveling of the British Empire, as independence dominoed through nation after nation, including South Africa, Ireland and India.

But it’s most touted for being the reliable weapon that saw British troops through two World Wars.

Today hunters around the world use .303 caliber rifles. They are readily available and affordable, since millions were made on four different continents. For obvious reasons they are especially popular in former British territories and the U.S. and often used to hunt grazing game as well as large predatory animals, with a heavier-grain bullet. 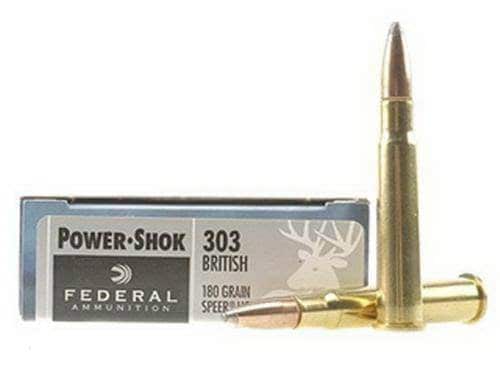 Britain first adopted the .303 in 1888 and used it as their primary caliber until 1957 when it was replaced by the .308. It started with black powder, progressed to Cordite and later to fast-burning, smokeless gun powder. Eventually the British rounds became known for a new innovation — a lightweight nose on the bullet, which made it more accurate and lethal. It took a while for U.S. shooters to believe it, but eventually the technology caught on in other countries.

Many concur the most popular .303 is the Lee-Enfield rifle series, manufactured from 1895 to 1939 and often compared to the M-1 Carbine. Armed with this relatively new weapon, the British stormed South Africa in 1899 when they started the Boer war. It wasn’t a success. The Boer Mausers were far superior and as the British quickly learned could outshoot their untested .303s by a couple hundred yards. Just 88,000 Mauser-toting Boers (mostly farmer-descendants of Dutch settlers) held off 450,000 British troops for three years. The British eventually won, but at a cost of 22,000 casualties and 222 million pounds. 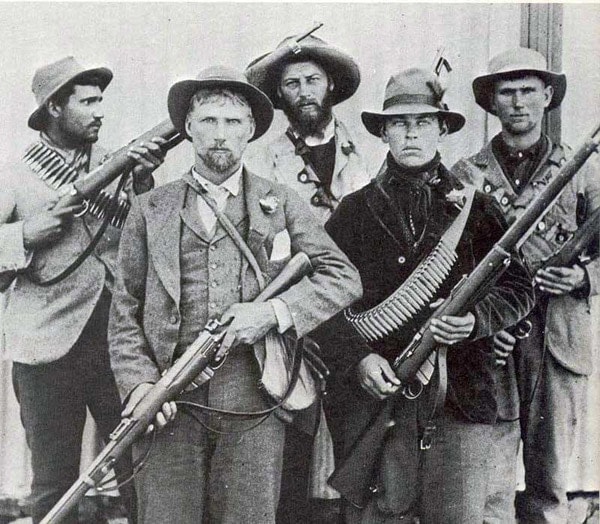 The British learned their lesson — at least in terms of the design of their rifles — and just a year later released an improved design featuring a universal rifle concept. They switched all of their military to one intermediate size rifle that would, at least theoretically, fit the needs of all troops from cavalry and infantry to artillery. They called it the SMLE Mark III (short-magazine Lee Enfield).

Though the new design was theoretically superior, it was largely untested from its release in 1902 until the beginning of World War 1. There was so much skepticism on its effectiveness they released a new model in 1914. But there were still an abundance of the SMLE Mark III’s in action during the war, and they quickly dashed all doubts and became the preferred rifle. It was highly accurate, reliable and fast. Soldiers could get off 30 aimed shots per minute. Reports later revealed that many times Germans were under the misconception they were under machine gun fire. 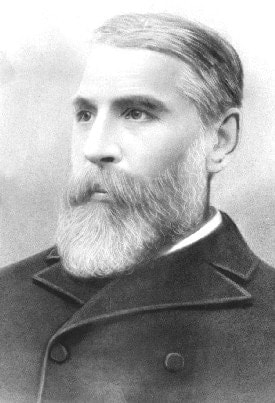 Its quick reloading was thanks to a bolt-action design from James Paris Lee. Paired with a high-capacity magazine and fast clip reloading, the SMLE was capable of particularly rapid fire compared with its peers. It was a favorite of soldiers because its smaller size made it versatile in many environments. They also appreciated its simple design, that was easy to clean and worked in all weather conditions, from the rain and muck to the dirt and dust.

Through the years more “Marks” were developed and the naming system was changed to numbers (No. 1, No. 2…). But the .303 remained the universal round, and for many years after its retirement from the front lines, the SMLE continued its legacy in military service as training, target and sniper rifles, eventually being re-chambered to accommodate the new NATO standard 7.62 rounds.

Besides the legendary Lee Enfield, some of the more popular models include the: Browning Model 1919 machine gun aircraft version, Globe Semi-Auto .303 rifle (modified SVT40 Tokarev), Ruger No. 1 rifle and Winchester.